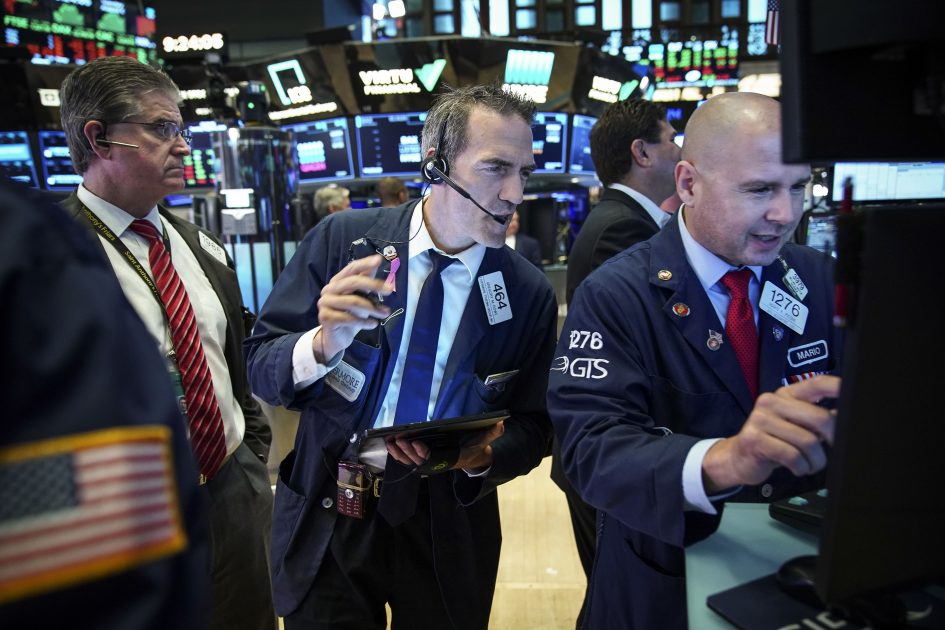 The stock market barely flinched after a coordinated attack on the world’s largest oil producer over the weekend because the United States economy is vastly different from the one it was a decade ago, CNBC’s Jim Cramer said Monday.The Dow Jones Industrial Average fell 0.52%, or 142.70 points, the S&P 500 traded down 0.31%, or 9.43 points, and the Nasdaq Composite slipped 0.28%, or 23.17 points, after a drone strike on Saudi Arabia’s oil industry knocked out 5.7 million barrels of crude production out of Aramco facilities. That equates to about 50% of the kingdom’s oil output.The “Mad Money” host argued that a lot of stocks on Wall Street can perform better with higher oil prices and others that can do well if those prices cause the economy to slow. That helped prevent the market from seeing even more carnage during the session.Defense stocks rose on the market after President Donald Trump tweeted the U.S. is “locked and loaded” to respond to the attack, which his Secretary of State Mike Pompeo blamed on Iran.”I know this stock market’s resilience could melt if the White House decides to make an all-out strike against Tehran,” Cramer said. “But, man … it’s amazing how the averages pretty much shrugged off such a major [oil production] decline, something that would’ve been totally impossible to even think about a decade ago, and that’s worth keeping in mind.”The comments come after the Saudi-led military coalition connected weapons used in the raid to Iran. Brent crude, the international benchmark, surged nearly 13% while U.S. West Texas Intermediate sprang almost 15%, its largest gain since 2008.Higher oil prices lead to higher gas prices at the pump, leaving consumers with fewer dollars to shop with, which explains the big sell-off in retail stocks, Cramer said. Big packaged goods stocks like Clorox, Procter & Gamble and Estee Lauder also traded lower, he pointed out.However, the U.S. has become less reliant on oil imported from Saudi Arabia over the years, including by boosting its own oil production and installing more energy efficient policies, Cramer said.There was strength in secular growth stocks, which don’t require a strong global economy to perform, Cramer said. ServiceNow, Workday, VMware and Adobe all gained more than 3%. Lockheed Martin, Raytheon and L3harris Technologies, which all rallied as much as 3.7%, could benefit from military investments as governments seek to expand radar to prevent future drone attacks, the host added.”So there were real areas of weakness, but the truth is this market held up incredibly well,” the former hedge fund manager said. “In the old days, the averages would’ve plunged on this kind of oil shock. I know because I’ve lived through a bunch of them, starting in 1973. We’d be freaking out about surging inflation, and gas lines, and a huge decline in consumer spending.”WATCH: Cramer breaks down Wall Street’s reaction to drone strikes on Saudi Arabia’s oil facilities