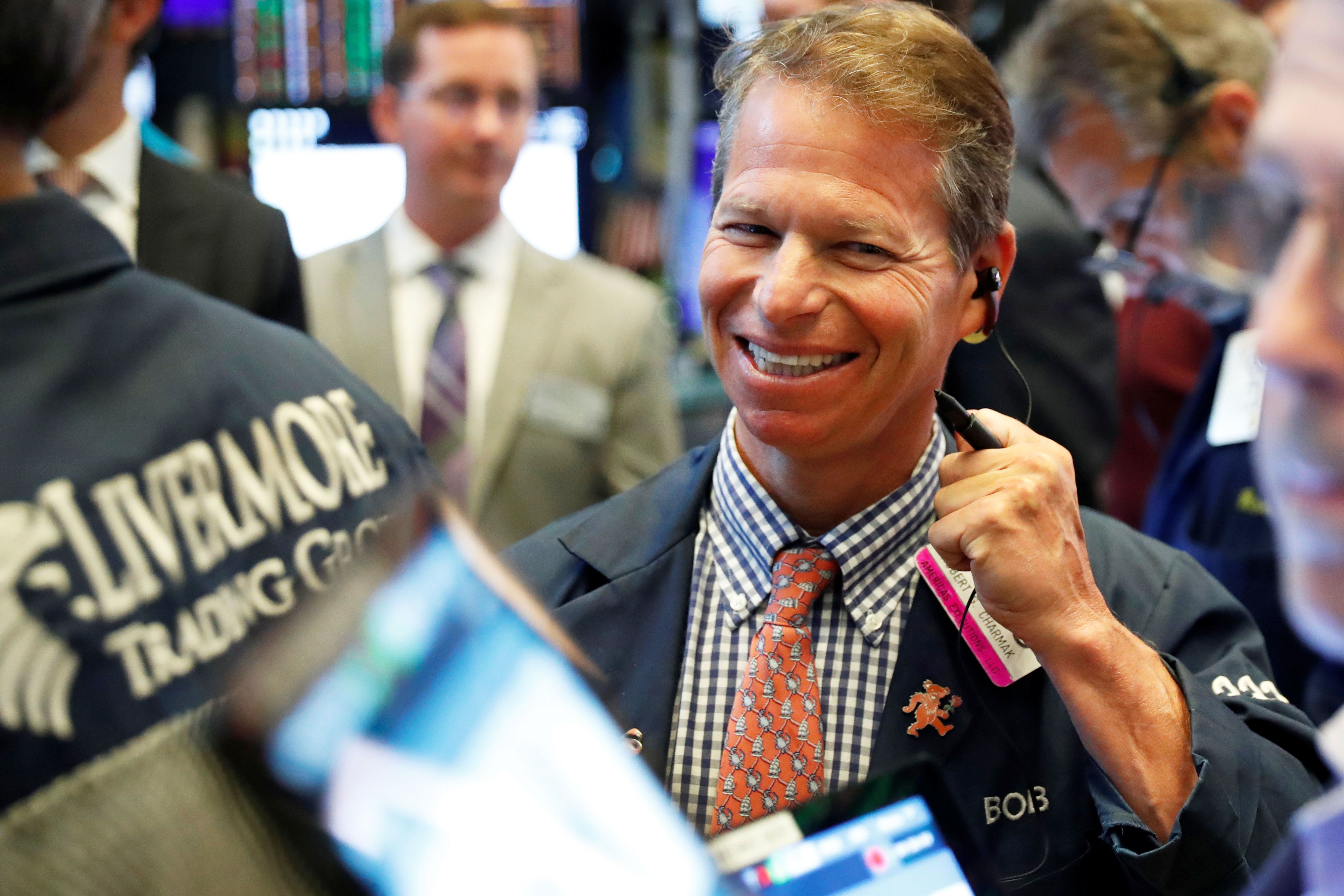 Traders work on the floor of the New York Stock Exchange

For investors still haunted by last week’s monster sell-off, the market’s comeback is set to last, according to J.P. Morgan’s quant guru.

Stocks plunged on Wednesday with the Dow Jones Industrial Average suffering its worst day of 2019 after the bond market flashed a recession warning. Treasury yields, which tanked to historic lows, further intensified the recession fears. However, the drastic moves in stocks and yields were merely driven by technical flows in an environment of poor liquidity, according to Marko Kolanovic, the bank’s global head of macro quantitative and derivatives strategy.

“Despite fundamental risks, recent equity and bond moves were mostly technically-driven,” Kolanovic said in a note to clients on Tuesday. “More than half of equity moves were driven by systematic rather than fundamental trading.”

The strategist estimated Wednesday’s massive stock sell-off was resulted from $75 billion of algorithmic selling. About half of it coming from index option delta and gamma hedging, 20% from trend-following strategies, 15% from volatility targeting strategies and the remaining 15% from other products, Kolanovic said.

And he said more than half of the move in interest rates, including the inversion of the yield curve, was caused by “technical drivers” like hedging by banks.

The stock market has been up for three sessions in a row after that brutal sell-off. The Dow jumped nearly 250 points on Monday and the S&P 500 is now 3 points away from regaining all Wednesday’s losses. The strategist said stocks have more room to run this month and could gain another 2% next week.

“Even after the stock market recovered some of the losses from last week, we could still see equity inflows and outperformance into month-end,” Kolanovic said. “Our model suggests that these flows could drive a further ~1.5%-2% outperformance for equities next week.”

Kolanovic, who has a Ph.D in theoretical physics,  has correctly called some big market moves both up and down the last two years, gaining him a following on Wall Street. He incorrectly called for a year-end rally in 2018 as markets plunged last December. However, he has been right in calling for the market to rebound from that decline and subsequent declines this year, citing the influence of technical factors on the market and not fundamentals.