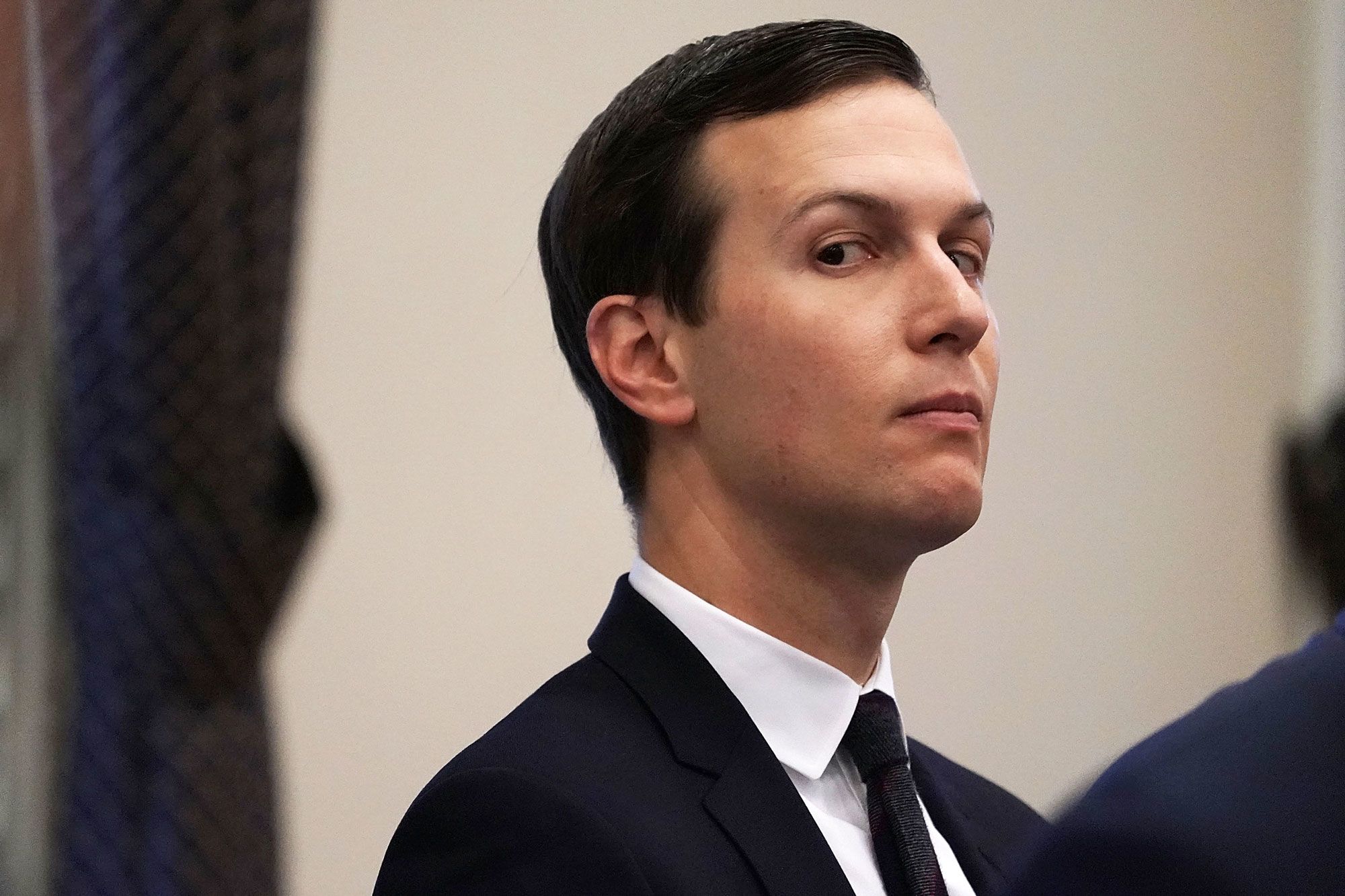 Jared Kushner, senior advisor to President Donald Trump, is set to attend this year’s Bilderberg Meeting in the Swiss town of Montreux this week.

Founded in 1954, the Bilderberg Meeting was designed to foster warmer relations between the United States and Europe. The annual talk fest is considered secretive because guests are not allowed to reveal who said what at the meeting.

The Bilderberg guest list typically includes top politicians, business leaders, financiers, academics and influential members of the media. The event’s website said Tuesday that about 130 participants from 23 countries have confirmed their attendance this year.

Typically, one-third of participants come from the U.S. with the rest from Europe.

Among other subjects, this year’s published agenda includes Brexit, the ethics of artificial intelligence, the importance of space, and climate change and sustainability.

The clandestine nature of the Bilderberg Meeting regularly sparks conspiracy theories and accusations of a “secret world order,” but organizers say the restricted gathering with rules on reporting simply allows more freedom within discussions.

The official website for the Bilderberg Meetings said that the cost of meetings “are covered wholly by private subscription.”

According to one Swiss daily newspaper, Secretary of State Mike Pompeo will join the meeting although the State Department chief isn’t on the official guest list published Tuesday.

The paper reported that Pompeo is there to discuss Iran with Swiss Finance Minister Ueli Maurer. The U.S. has no formal diplomatic relationship with Iran, and Switzerland represents American interests in the country.