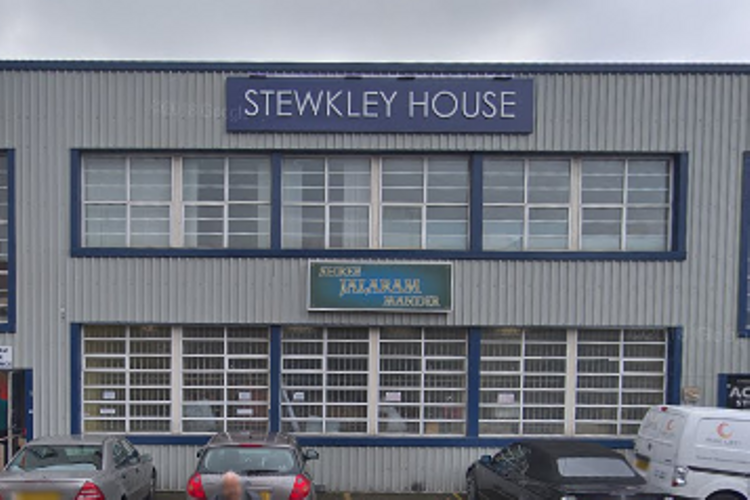 
Twenty-five London-based artists have been locked out of their studios in Perivale, West London, after an “administrative error” by the studio providers apparently caused the landlords to repossess the building. The Association for Cultural Advancement through Visual Art (ACAVA), which until Thursday 2 May was the leaseholder of Stewkley House Studios, failed to make a rent payment due at the end of March. This triggered a clause in the building’s lease agreement which allows the landlords to occupy the site if the rent is paid more than 21 days late.

The landlords Ramesh Parmar and his son Manoj have apparently blocked the artists from accessing the studios containing their work and tools. In a letter to the Parmars, Tom Holley, the head of ACAVA who was appointed in June 2018, cites “recent managerial changes” as the reason for the administrative error. He also states that the landlords gave no warning or made any attempt to communicate with ACAVA or the affected artists prior to the eviction, nor has he been able to get in contact with the Parmars since. The landlords did not respond to The Art Newspaper‘s request for comment.

In an email sent to the artists of Stewkley House, Holley states that the manner in which the clause was triggered was “designed to extricate the landlord from their commitment to the ongoing lease”, and is “opportunistic and unfair”.

The affected artists say they are unable to continue their day-to-day working lives until the issue is resolved, and may suffer loss of earnings as a result. Speaking to The Art Newspaper, Harriet Hedden, a painter and print-maker who has rented a studio at Stewkley House since 2014, says that she is unable to access works due to be shown at an exhibition opening next week in Athens.

Hedden estimates that she will lose around £2,000 through having to delay and reschedule the shipment of her works to Greece. The negative cost to her reputation and her relationship with the show’s curator is, she says, more difficult to place a price on.

Neal Brown, another artist affected, says that he is unable to proceed with a commission he is currently working on, and is especially disturbed by the “uncertainty of whether [his] work is safe, in the conspicuous absence of any kind of reassurance from ACAVA”.

This issue follows a 25% rise in rent prices across ACAVA’s London studios in February this year. ACAVA, which manages studios for 600 artists in 27 buildings around the UK and Berlin, have offered just six studios in a building in Limehouse, East London, to the Stewkley House artists, adding that it is “unlikely [they] can accommodate everyone.” Though ACAVA remains open to renegotiating its lease, according to Hedden, the artists are now in conversation with the Parmars to rent the studios directly from them.