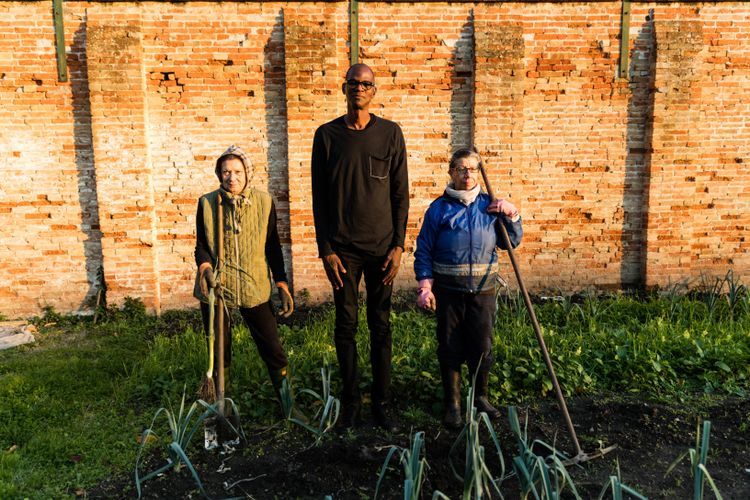 
This year’s artist representing the US at the Venice Biennale, Martin Puryear, is following in the footsteps of his predecessor, Mark Bradford, and reaching out to local communities in Venice as part of a charitable initiative.

The US pavilion commissioner, the Madison Square Park Conservancy in New York, has teamed up with the non-profit organisation Studio Institute, which is an initiative of Studio in a School Association. The latter organisation is helping devise outreach programmes for disadvantaged young people affiliated with the charity Istituto Provinciale per l’Infanzia Santa Maria della Pietà, which has venues in Venice and San Donà di Piave in Veneto.

In conjunction with this year’s Biennale presentation, entitled Martin Puryear: Liberty/Libertà, eight Studio Institute arts interns will travel to Venice this summer for two six-week sessions with the programme participants. “Adopting a curriculum developed for the Biennale, the interns will work as teachers with La Pietà’s [young participants], supporting a broader understanding of Puryear’s visual vocabulary and key elements in his work so that the youth can respond to it with their own creations,” a statement says.

Meanwhile, the social cooperative initiated by the artist Mark Bradford as part of his project for the US pavilion in 2017—Process Collettivo—is moving forward. A shop opened near the Frari church as part of the six-year project, where prisoners can sell products they make in partnership with a local co-operative (Rio Terà dei Pensieri). A pop-up kiosk is also running at the Biennale; this year, it will operate from 10-12 May at Serra dei Giardini next to the Giardini vaporetto stop.

“Process Collettivo is informed by Bradford’s distinctive vision and leverages the world stage of La Biennale di Venezia to foster a deeper understanding of the limitations of penal systems,” a project spokeswoman says. Institutions have a responsibility to put others’ needs first, Bradford said previously, particularly when working with local communities “used to being exploited”.