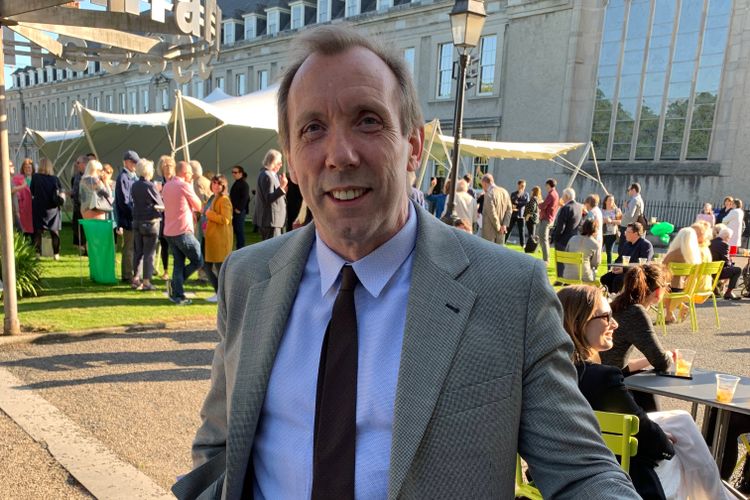 
Friends and fans of Lucian Freud were out in force this week at Dublin’s Irish Museum of Modern Art for the launch of Life Above Everything (28 June-19 January 2020), a two-hander show pairing Freud with the titan of Modern Irish art, Jack B. Yeats. The exhibition reveals a commonality between the two, from their experimental gestural style to masterful portraits of men and horses. The exhibition co-curator David Dawson knew Freud better than most, having sat for the painting virtuoso. “Lucian phoned me every day,” he said. And did Dawson like seeing himself in the nude (David and Eli, 2003-4)? “I was pleasantly surprised.”

Dawson is looking forward to some key Freud events including the Royal Academy of Arts’ self-portrait show this autumn (27 October-26 January 2020). “There’ll be about 50 works showing him aged from 14 to 88. It’ll be fascinating,” Dawson said. William Feaver’s eagerly awaited biography of Freud is also in the pipeline with volume one due in the autumn covering 1922, when he was born in Berlin, to 1968. This flurry of Freud stuff all leads nicely to the centenary year of the artist’s birth (word reaches us that a major London gallery is planning a major show marking the milestone year).

‘You can’t do this by yourself’: in a lean market, New York’s smaller galleries stick together
How a concierge restored 200 Van Gogh paintings, including the Sunflowers
To Top
error: Content is protected !!
Top