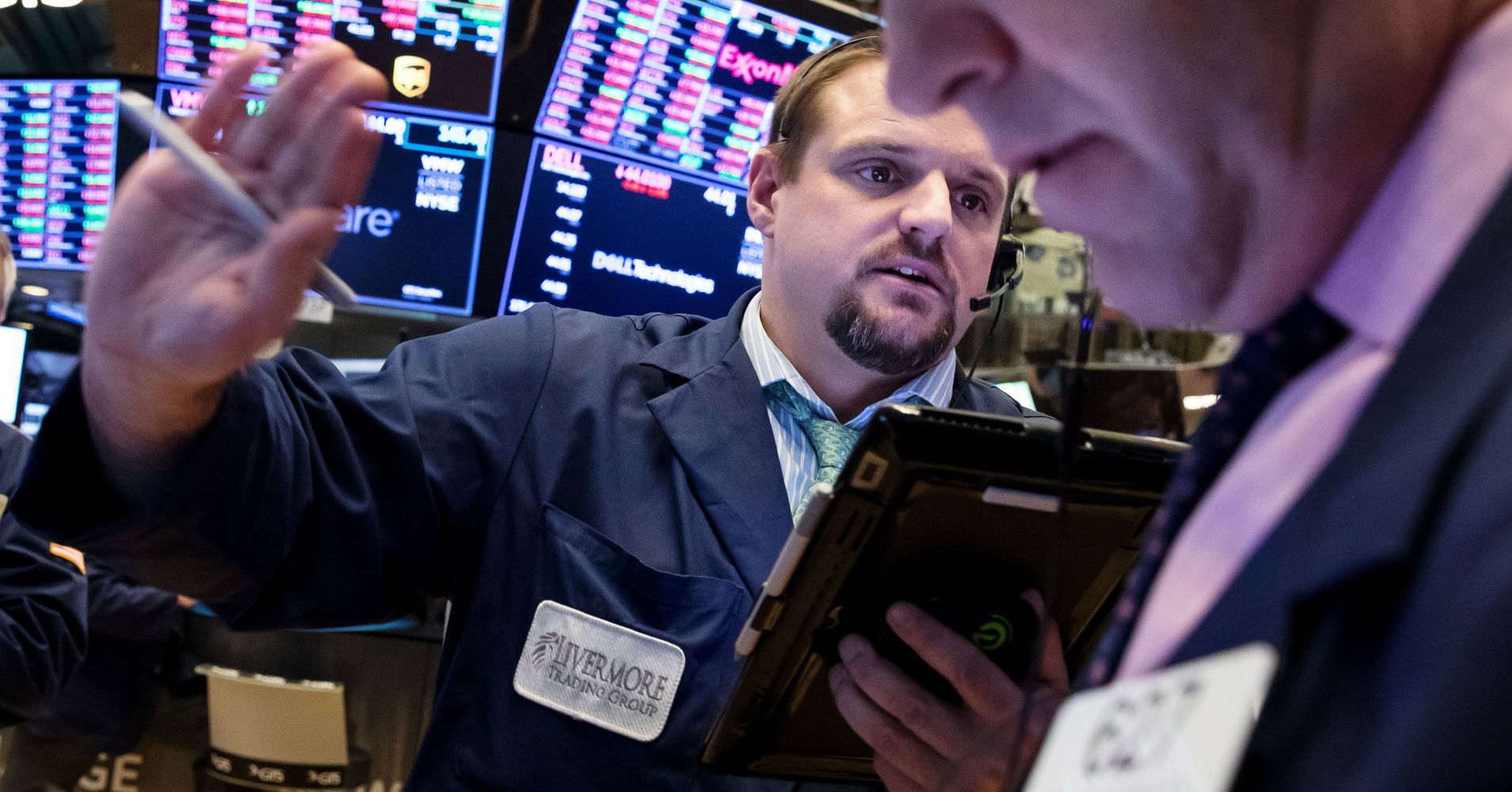 The bull will soon be ready to keep running now that the two-days of market sell-off is behind Wall Street, CNBC’s Jim Cramer said.

“To borrow a line from stock sage Johnny Nash: I can think clearly now the sell-off’s almost gone. I can see all obstacles in my way — the Uber deal and the trade talks,” the “Mad Money” host said. “And without those dark clouds, we could be in for a bright, bright sunny bullish day.”

After three days of volatility, and Tuesday’s 473-point drop on the Dow Jones Industrial Average, Cramer said investors can soon start to plot new entry points to buy some stocks. Wednesday’s session started strong before the Dow finished up just about 2 points, while the S&P 500 declined 0.16% and the Nasdaq Composite lost 0.26%.

The next two days could prove to be tough as Uber is set to go public and President Donald Trump plans to hike tariffs on Chinese imports on Friday. Cramer has been worried about how both of these events could impact the market in the short term.

“Come next Tuesday, I think it will be behind us and as long as you’ve raised some cash — as I have advised — you can take advantage of any weakness to do some buying going forward,” he said. “I think you need to be prepared to take your cash that you have raised, that’s on the sidelines, and start putting it to work in the stocks of high quality companies if they come raining down on you.”

After two days of stock selling, Trump signaled on Wednesday that China wanted to continue negotiating a trade agreement. Cramer had previously predicted that a Trump tweet asserting that trade talks were still on would help mitigate market wide selling.

China said it would retaliate if taxes on exports to the United States are raised. If Trump follows through with his threat to increase existing tariffs from 10% to 25% on billions of dollars worth of Chinese goods, it could trigger more selling, Cramer said. That would push Trump to react again, the host said.

“President Trump watches the archaic Dow Jones Industrial Average like a hawk. It’s his equivalent of the Nielsen ratings,” he said. “If the president witnesses a major decline in the Dow, I think he’ll change his policy to get stocks rallying again.”

In terms of the Uber deal, the host said money managers have sold off tech names to raise capital for the highly-anticipated IPO Friday. Morgan Stanley, the ride share company’s underwriter, is making moves to keep the deal under control at the open, Cramer said.

“We’re not worried about where the Uber IPO prices, we’re worried about where the stock opens after that,” he said. “The stock needs to start trading at low enough levels that the big accounts feel comfortable buying more. I think Morgan Stanley will do everything in its power to hold the opening price below $80, where these hedge funds and mutual funds will do more buying.”

Even if the Uber IPO gets botched and the world’s largest economies do not come to a trade truce on Friday, the market will remain in decent shape at the end of the week, Cramer said.

“Don’t forget, we’ve got low long-term interest rates, we’ve got better-than-expected earnings, a compliant Federal Reserve and a fabulous economy,” he said. “The fundamentals are strong, and they’ll still be strong even if the trade war escalation does more damage than I’m expecting it to.”

Under Armour CEO says ready to ‘reset ourselves’ in North America
AAA says Americans warm to electric cars, but most aren’t ready to buy
To Top
error: Content is protected !!
Top