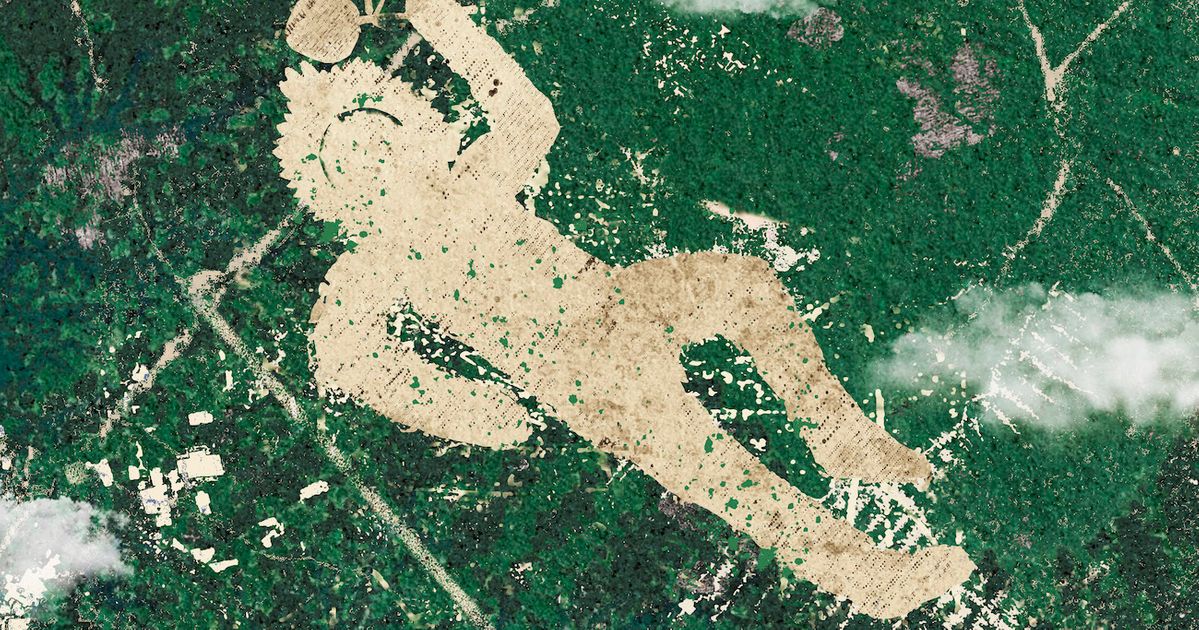 As museums around the world face drastic financial shortfalls amid the Covid-19 pandemic—with an estimated 13% of museums worldwide to permanently close, according to research by Unesco and the International Council of Museums—the Museu de Arte de São Paulo Assis Chateaubriand (Masp) in Brazil is attempting to get ahead of the potential challenges of the year ahead by restructuring their programming and boosting their digital offerings. Adriano Pedrosa, the artistic director of Masp, tells The Art Newspaper that, like all museums that have faced months-long closures and now operate at decreased visitor capacity, Masp has seen a “reduced number of visitors and therefore ticket sales, as well as sales at the store, restaurant, coffee shops and event space rentals”, and that organisers are “making an effort to maintain the same amount of fundraising as previous years—but it has been quite a challenge”. In what could become a trend for the foreseeable future among many museums facing similar issues, Masp plans to roll out a smaller exhibitions programme—focused on solo rather than group exhibitions, which can be more costly due to loans and staffing requirements—and will invest more diligently in publications and virtual exhibitions and initiatives. Physical exhibitions will be on view for longer periods of time due to “our reduced audience and possible interruptions in the course of the calendar”, Pedrosa says. But, with a vaccine looming on the horizon, Pedrosa is optimistic: “We must slow down a little next year but in 2022 we will start to pick up again, and even more so in 2023.”The museum has already opted to digitise its exhibition Histories of Dance—a comprehensive show slated to culminate the museum’s year-long curatorial focus on the relationship between dance and visual arts—because it would have been “impossible to realise a physical show with more than 200 national and international works” due to financial setbacks, according to a Masp spokeswoman.The show, which marks the first time Masp has opened a wholly-virtual exhibition, was scheduled to open in June, while the museum was closed due to lockdown restrictions. Instead, the museum hopes visitors will invest in a for-purchase catalogue and anthology, and will tune in to performances and conversations on social media. “We operate the exhibitions programme within themes that run through the year, so it was impossible to simply push things back,” Pedrosa says. However, “there were also around 30 acquisitions of works from the project, leaving a definite imprint in the collection and the museum, and these works will soon be exhibited as a cluster in our collection gallery.”Since the outbreak of the Covid-19 pandemic, Brazil has reported more than 6 million positive cases and more than 170,000 deaths. Brazilian museums reopened in October as coronavirus cases waned, but museums like Masp were financially hard-hit and major retrospectives were cut short, including exhibitions devoted to Hélio Oiticica and Senga Nengudi, which opened before the shutdown and were ultimately on view for just two months.