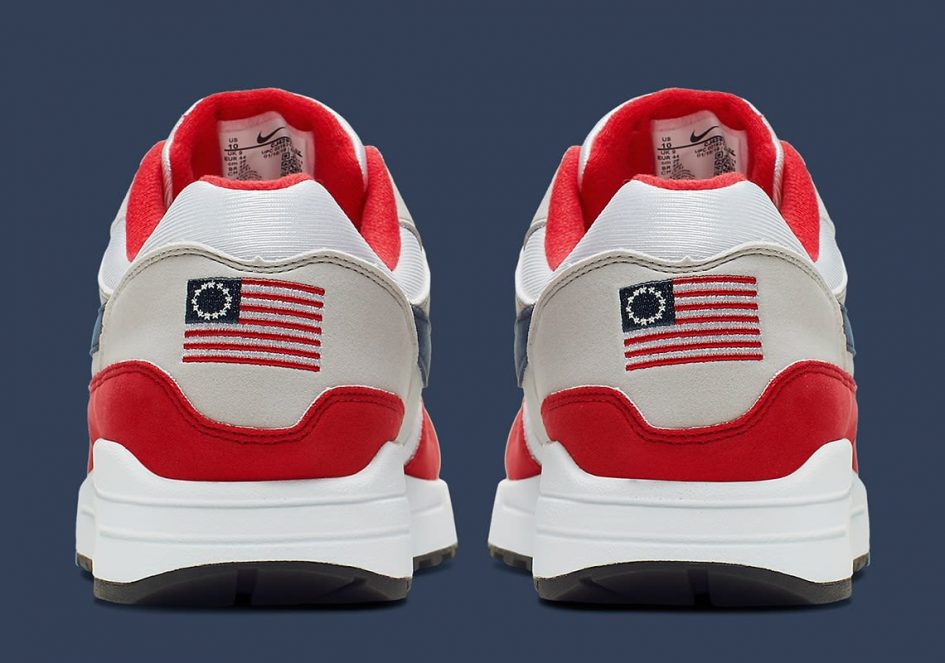 Nike may still receive some perks to locate a manufacturing facility in Arizona after all.

Georgia Lord, the mayor of Goodyear, said Tuesday the city will honor its financial commitments to Nike despite a controversy over its decision to recall sneakers decorated with a 13-star flag that some find offensive.

Goodyear’s decision comes even as the state’s governor wants to yank money it was offering the company to locate a manufacturing plant in the town, which is west of Phoenix. The facility is expected to bring 500 jobs to the area.

As part of efforts to entice out-of-state companies, both the Goodyear City Council and the state’s commerce authority promised the shoe company separate financial perks. The commerce authority had promised roughly $1 million in incentives, while the The Goodyear City Council agreed to waive up to nearly $1 million in review and permit fees and reimburse up to $1 million for the jobs it will create, Arizona Republic has reported.

“We will honor the commitment made in our agreement,” Lord said in a video statement. “… We will continue to work hard to bring the kind of high quality jobs that our residents deserve.”

Ducey, a Republican who was formerly CEO of Cold Stone Creamery, has been Arizona’s governor since 2015.

Lord, who has served as mayor since 2011, was reelected in 2017 after having secured support from fellow Republicans, former U.S. Sens. John McCain and Jeff Flake, the Arizona Republic has reported. Her campaign platform promoted the businesses and jobs the city has attracted under her tenure, the paper said.

Nike had planned to release the sneakers featuring an early American flag designed by Betsy Ross in celebration of the July Fourth holiday, but pulled those shoes after former NFL football player Colin Kaepernick pointed to the flag’s use during a period of slavery, The Wall Street Journal reported Monday.

While some extremists have used the flag to symbolize their ties to America before a large centralized federal government was established, a number of historians who spoke to CNBC said its ties to white extremism at large is weak.

Nike’s decision to pull the shoes captured the attention of other politicians as well.

Senate Majority Leader Mitch McConnell (R-KY) urged Nike to bring back the sneakers, telling reporters at a visit to U.K.’s Spindletop Farm, “If we’re in a political environment where the American flag has become too controversial to Americans, I think we got a problem.”