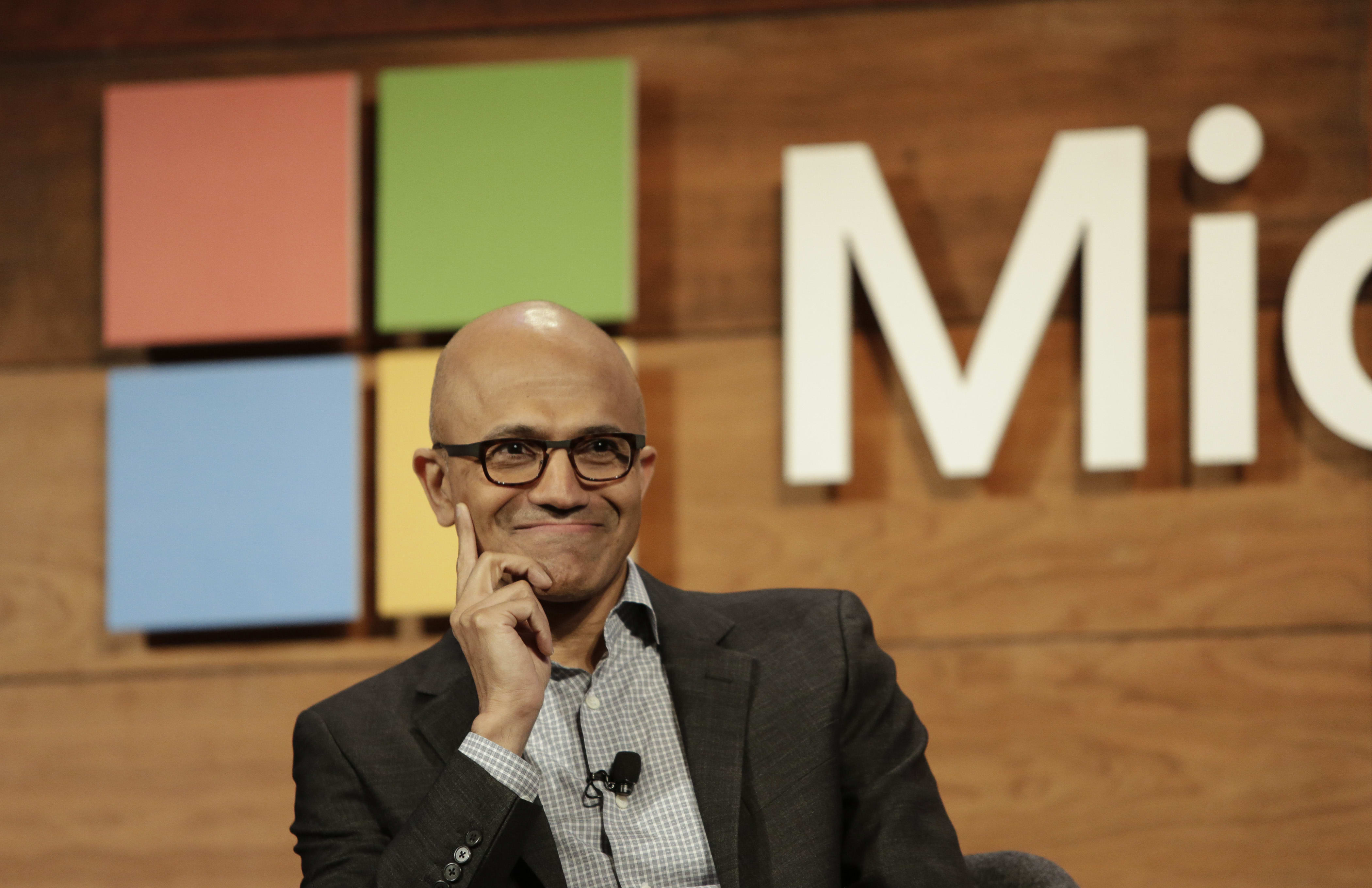 No matter what changes Microsoft makes to its software or how much fresh competition it faces across its suite of products, one thing remains true: spreadsheet junkies use Excel.

Shipped for the first time 34 years ago, Excel is the default product used for entering data and performing calculations, and it’s continued to be a key piece of Microsoft Office, which is still a huge revenue driver at the company.

So when Microsoft announces one of its biggest Excel updates in years, no matter how wonky, power users start chattering. On Wednesday, Microsoft introduced a feature called XLOOKUP, which was designed to address some of the shortcomings of one of Excel’s most popular features, VLOOKUP.

Since releasing version 1.0 of Excel for Macintosh in 1995, the software included VLOOKUP to help users carry over information from one part of a spreadsheet to another. According to a Microsoft blog post on Wednesday, it was the third most-used function, after SUM and AVERAGE. The V stands for vertical, a reference to the function’s ability to retrieve information in vertical columns. A similar function called HLOOKUP works with data that’s in horizontal rows.

VLOOKUP had some notable limitations. Results defaulted to an approximate match of what the user was looking for, instead of the exact match. XLOOKUP fixes that.

Joe McDaid, Excel’s senior program manager, told CNBC by email that to get around VLOOKUP’s constraints, advanced users would turn to a combination of other functions, INDEX/MATCH, but they can be complex for most people to use.

XLOOKUP is “more powerful than INDEX/MATCH and more approachable than VLOOKUP,” McDaid wrote.

And on a Reddit discussion board dedicated to accounting, people posted memes about the addition.

Rhett Weller, a senior finance manager at Cisco, uses Excel to help predict revenue. He’s looking forward to using XLOOKUP. It’s currently only in beta with limited access for some people in the Microsoft Office 365 Insider program. Microsoft will release it more widely in the next few weeks.

“It’s just a simple formula with a simple array lookup that anybody can use,” Weller said in an interview after the update was announced. “It’s pretty exciting.”

This company is behind the world’s most iconic fountains
Myia and other smart device makers are tracking chronic illnesses
To Top
error: Content is protected !!
Top