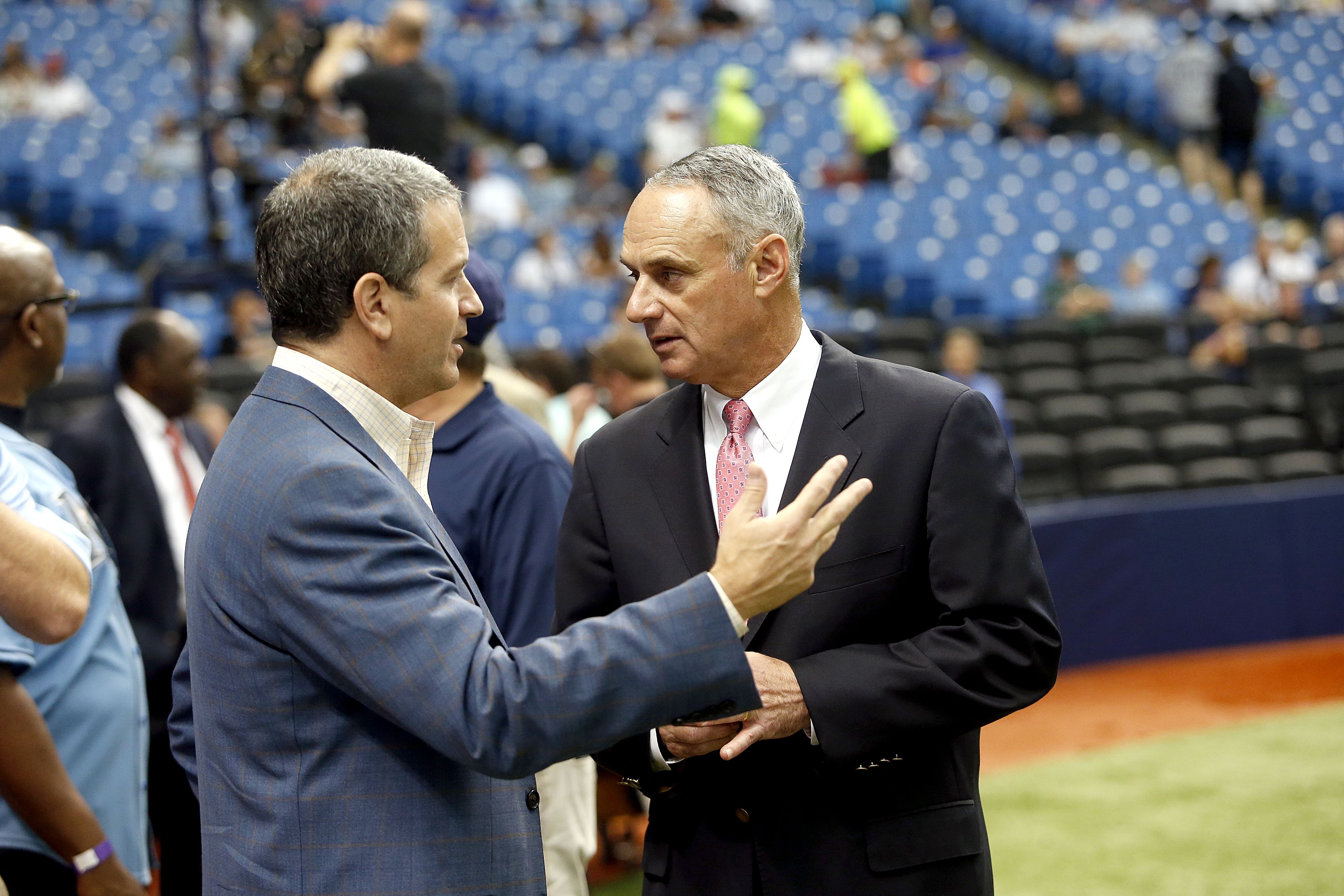 The possible plan would have the Rays splitting their home games between Florida and Montreal. There is no timetable for the idea.

In a statement to CNBC, Rays’ principal owner Stu Sternberg said, “My priority remains the same, I am committed to keeping baseball in Tampa Bay for generations to come.”

Montreal has not had a major league baseball team since 2004, before the Expos moved to Washington, D.C., and became the Nationals. For the franchise’s last two seasons in Canada, the Expos played some of their home games in San Juan, Puerto Rico.

For the past several years, the Rays have had discussions with different government entities in the Tampa area about a new stadium. The team currently plays in Tropicana Field in St. Petersburg, Florida, which first opened in 1990. In December, the Rays gave up on a plan to build a new stadium across the bay in Tampa.

The Rays had an average 14,258 fans per home game last season, according to ESPN, the second-lowest of any team in the league.

In more than 30 years in Montreal, the Expos won just one division title and never appeared in a World Series.

—The Associated Press contributed to this report.