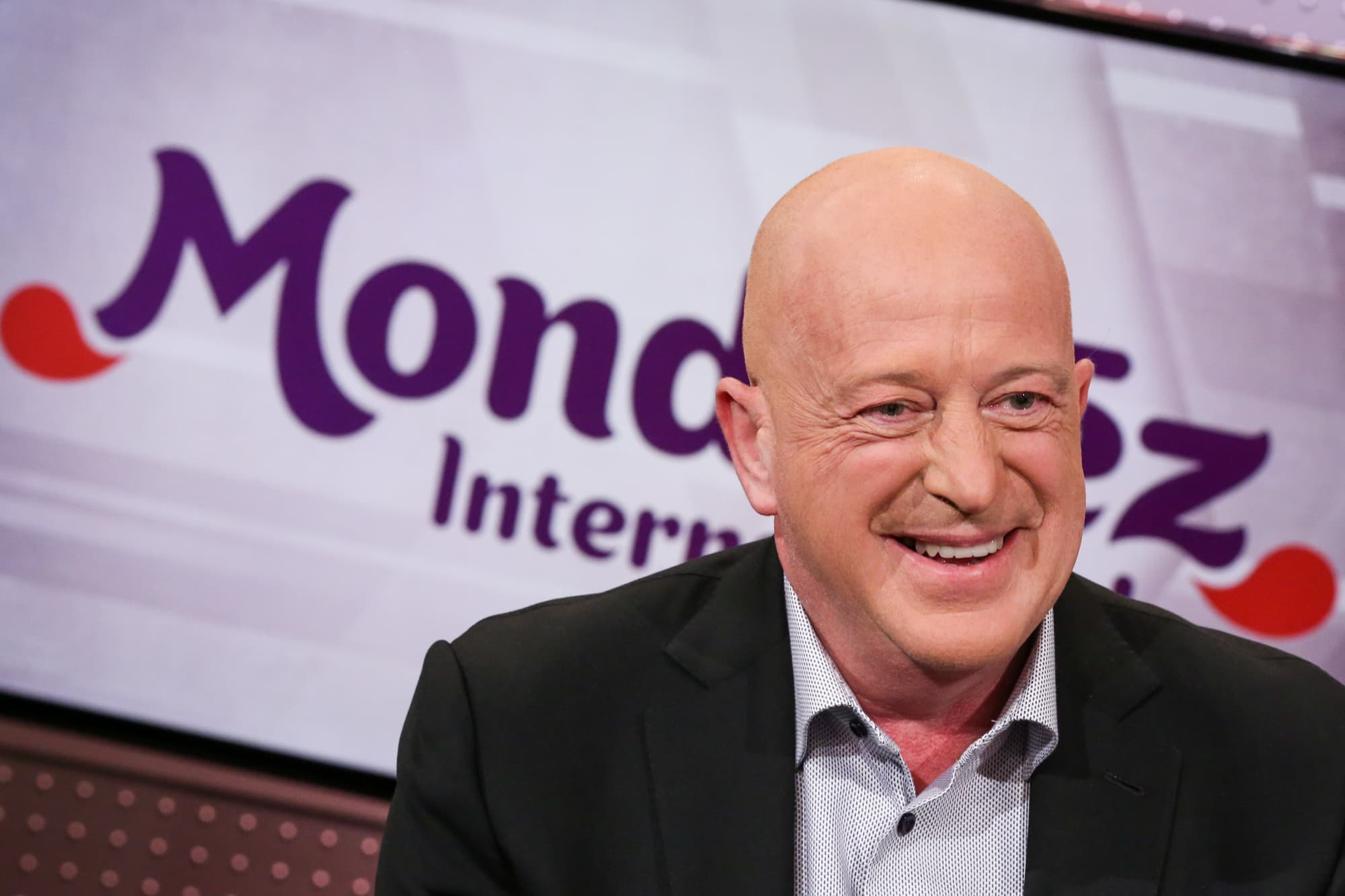 Mondelez CEO Dirk Van de Put on Thursday called its latest acquisition a “win win” for both companies involved in the deal.The Oreo-maker announced Wednesday its acquisition of Chipita, a Greek company whose croissants and baked snacks helped it generate $580 million in sales last year. The purchase sets Mondelez back about $2 billion, which it plans to fund using new debt issuance and existing cash on hand.”We can use their distribution, their presence to build our distribution, but also to bring our brands to their products,” Van de Put told CNBC’s Jim Cramer on “Mad Money.” “Imagine a croissant with Cadbury chocolate or Milka chocolate.”Van De Put said that Chipita’s products, while popular mostly in Eastern Europe, have potential for growth around the rest of the globe, particularly in emerging markets.”It’s a real win win situation in my opinion,” he said.Shares of Mondelez have risen 8% this year, giving it market value of $89.2 billion.

Suffering from sticker shock? Here are 3 things you shouldn’t buy now while prices are high
UK approves Janssen single-dose Covid vaccine for use
To Top
error: Content is protected !!
Top