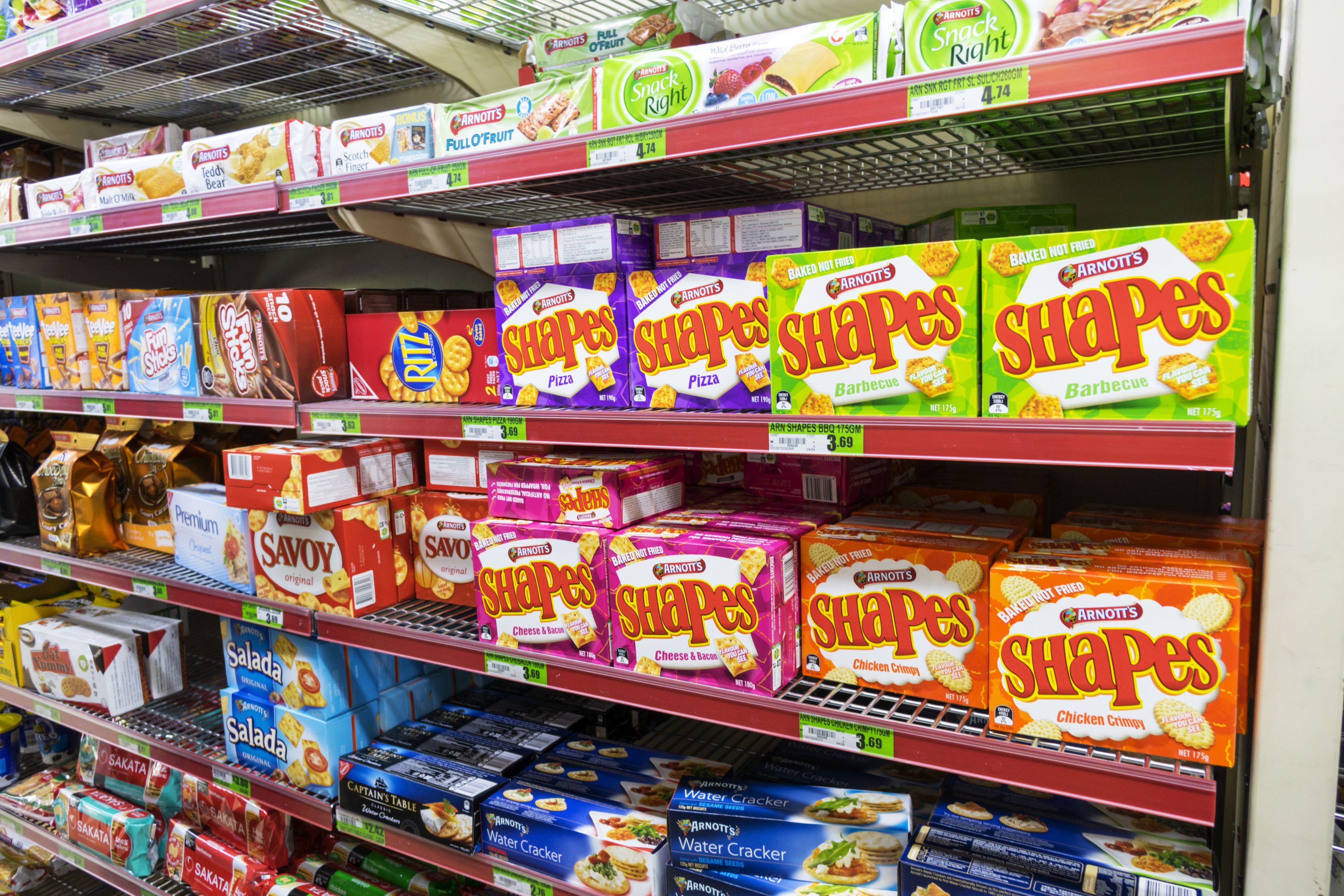 The two had been in a stalemate over price, CNBC previously reported. Mondelez had submitted a final offer for Campbell’s international snacking business, including Arnott’s, below Campbell’s roughly $3-billion price expectation. Within the past few weeks, those talks have formally ended, the people said.

Valuation was a key issue in the dispute, the people said. Mondelez, which owns brands like Oreos, Belvita and Chips Ahoy, has been looking to expand its snack portfolio as millenials eat on-the-go. It is approaching deals cautiously though.

“In the case of Arnott’s, it’s Australia, it’s biscuits, it’s quite (a) sizable business. It fits in that white space thinking … It’s probably a little bit higher than what we would originally start when we thought about acquisitions. But at the same time, we have very clear expectations in the term of returns and in term of leverage, and we want to stay very disciplined buyers,” Mondelez CEO Dirk Van de Put told analysts in April during the company’s first quarter earnings call.

The people who spoke with CNBC requested anonymity because the information is confidential. A spokesperson for Campbell said the company does not comment on rumor or speculation, while Mondelez declined to comment.

Other buyers for Campbell’s international snack brands, including private equity firm KKR, remain in the running, some of the people said. Those buyers would likely face fewer questions around antitrust than would Mondelez, which already has a snacking presence in Australia, some of the people who spoke with CNBC noted.

KKR did not immediately respond to a request for comment.

Campbell CEO Mark Clouse told analysts earlier Wednesday when delivering the company’s earnings that it is “evaluating multiple options with strategic and financial buyers” for the Arnott’s business.

The soup company on Wednesday raised its profit forecast for the year and delivered earnings that beat estimates, sending its shares up nearly 10%.

Campbell put Arnott’s and its fresh food brands up for sale last year, to help pay down debt left in the wake its $6.2-billion purchase of pretzel and chip company Snyder’s-Lance, in a push to build out its Pepperidge Farm snacking business.

Clouse said Wednesday the company is “making steady progress” on the integration of its U.S. snacks businesses, with organic sales in the unit growing by low to mid-single digits.

Estee Lauder is the only company doing ‘fine’ in China
FleetCor is a buy-and-hold fintech play
To Top
error: Content is protected !!
Top