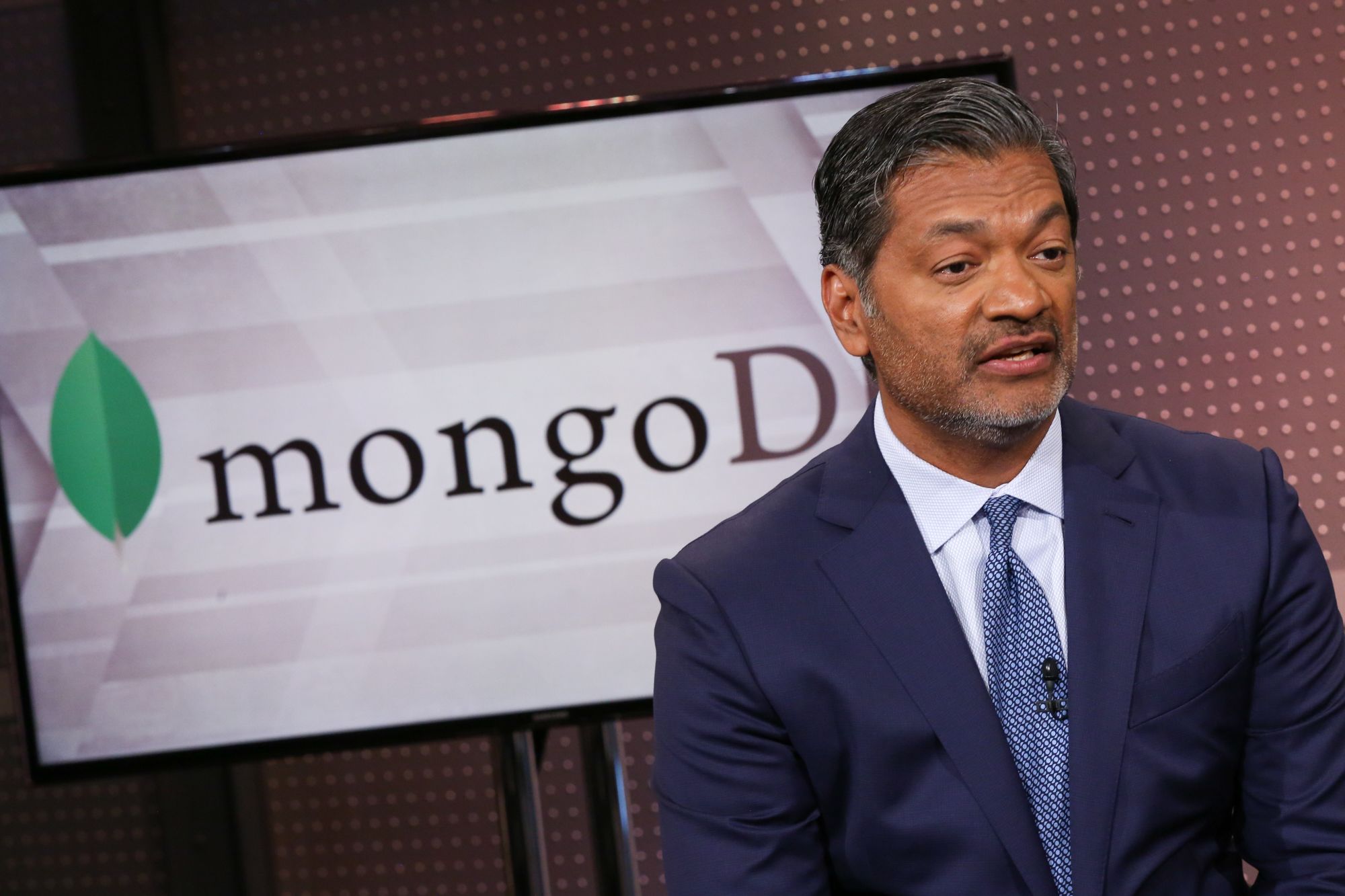 MongoDB CEO Dev Ittycheria on Thursday broke down where the database platform has an edge over Oracle.

He told CNBC’s Jim Cramer while Oracle is a relevant player in the industry, the company has been around for more than four decades. That predates the creation of the cloud, mobile and internet capabilities.

“What we have is a much more modern data platform, and that’s why people are navigating to MongoDB to build modern applications,” Ittycheria said in a “Mad Money ” interview. “And when it comes to numbers, based on what I saw, Oracle announced 1% revenue growth. MongoDB announced almost 80% revenue growth. So the trajectories of the two companies are very different.”

Cramer noted that Oracle, which has a nearly $195 billion market cap, has recently bought back billions in stock and has a big war chest. Despite that, MongoDB’s architecture sets the younger company apart, Ittycheria said. The firm’s database is built for the modern world, he added.

Ittycheria explained how MongoDB helped Cisco address an order management application issue in which they receive tens of billions of orders from different sales channels a year. The platform serves more than 14,000 customers, including some of the most “sophisticated, demanding customers in the world.”

The list ranges from big media to telecom to gaming media to financial services, he said. Start-ups are also developing their business on MongoDB, Ittycheria said.

“Even Amazon, [Alphabet-parent] Google, and Microsoft came to us and told us we are one of the most popular technologies on their cloud platform, ” he said. “So given those secular trends, we’re quite bullish about the opportunity in front of us.”

New CVS lawsuit to block exec from working for Amazon reveals concern
Lockheed Martin is the one you have to own
To Top
error: Content is protected !!
Top