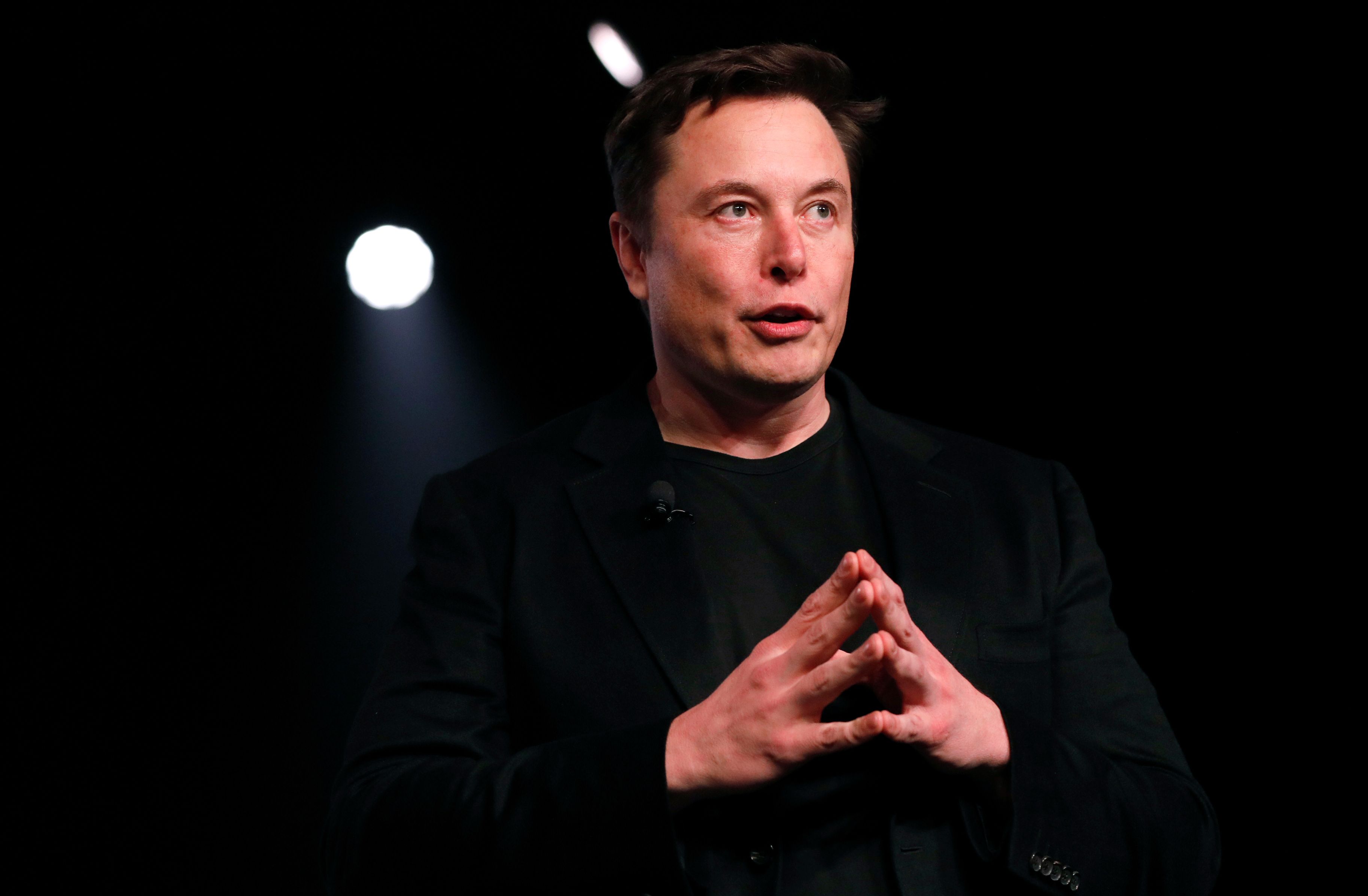 Tesla shares are nearing Morgan Stanley’s price forecast but the firm isn’t sure how to tell investors to value Elon Musk’s company from here.

“We continue to believe Tesla is fundamentally overvalued, but potentially strategically undervalued,” Morgan Stanley analyst Adam Jonas wrote in a note on Wednesday.

Morgan Stanley has an “equal weight” rating and a $230 price target on Tesla, just above the stock’s Tuesday close of $224.74 a share. Jonas has had a mixed bag of analysis on Tesla recently. At the same time, the stock has traded with equal swings of fear and jubilance: The month of May saw Tesla shares crater to its lowest level in over three years, before rebounding more than 25% in just a couple weeks.

On May 21, Jonas slashed his worst-case scenario forecast for Tesla to $10 a share, saying there’s reason for concern due to the company’s increasing debt and possible lack of demand in China. The next day Jonas had a call with Morgan Stanley clients, telling them that Tesla is “not really seen as a growth story” and instead appears more “like a distressed credit and restructuring story.”

But Jonas has stuck to his $230 price target on the stock. While he’s raised questions about key parts of Tesla’s business, the analyst has simultaneously declared that investors “underappreciate” the company’s self-driving unit. Additionally, in a note at the beginning of this month, Jonas pointed to Tesla’s demand in May as demonstrating how the company continues “to extend its lead vs. a still-small group of true [electric vehicle] competitors.”

Jonas said in Wednesday’s note that, despite the risk to the company’s core business and opportunity from its future potential, “the stock market has done a good job pricing in the confluence of both factors.”

Jonas cited Musk’s recent bullish statements about the company’s coming second-quarter earnings report as a catalyst for Tesla’s recent stock recovery. While he warned that monthly data about Tesla sales “is prone to volatility and revision,” Jonas said the metric of deliveries “is likely to be the top driver of short term and rest-of-year share price performance.”

Why companies prepared for disruption are the smartest investment bets
Work is good for you — but only one day a week, scientists say
To Top
error: Content is protected !!
Top