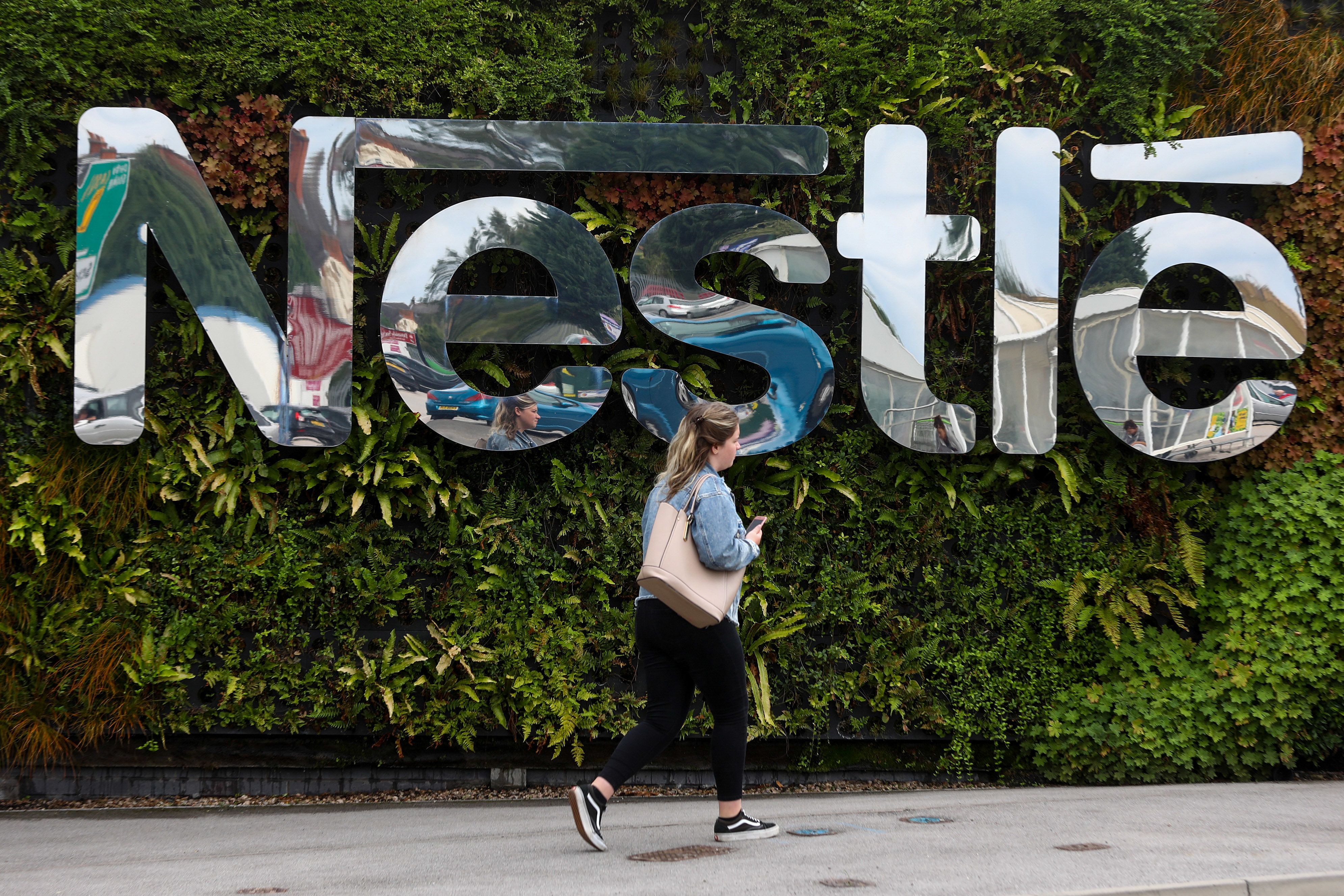 A pedestrian passes a Nestle SA logo at the Nescafe factory, operated by Nestle SA, in Tutbury, U.K., on Thursday, Aug. 23, 2018.

Nestle is in exclusive talks with a consortium led unit, according to a source familiar with the matter.

EQT is putting the finishing touches to the deal, which would value the unit at up to $10 billion and could be signed in the next 24 hours, the source said.

EQT has teamed up with Abu Dhabi Investment Authority (ADIA), several sources told Reuters. It faced competition from rival buyout funds and some industry players including a consortium of Advent and Cinven as well as U.S. private equity firm KKR & Co Inc and European fund PAI Partners, the sources said.

Nestle’s skin health unit, which sells Cetaphil, was formed in 2014 when it bought a stake in cosmetics brand L’Oreal.

The unit was put up for sale last September, as Nestle tries to ditch underperforming businesses in an effort to fend off criticism from an activist investor demanding an overhaul.

The Financial Times reported about the deal talks earlier in the day.