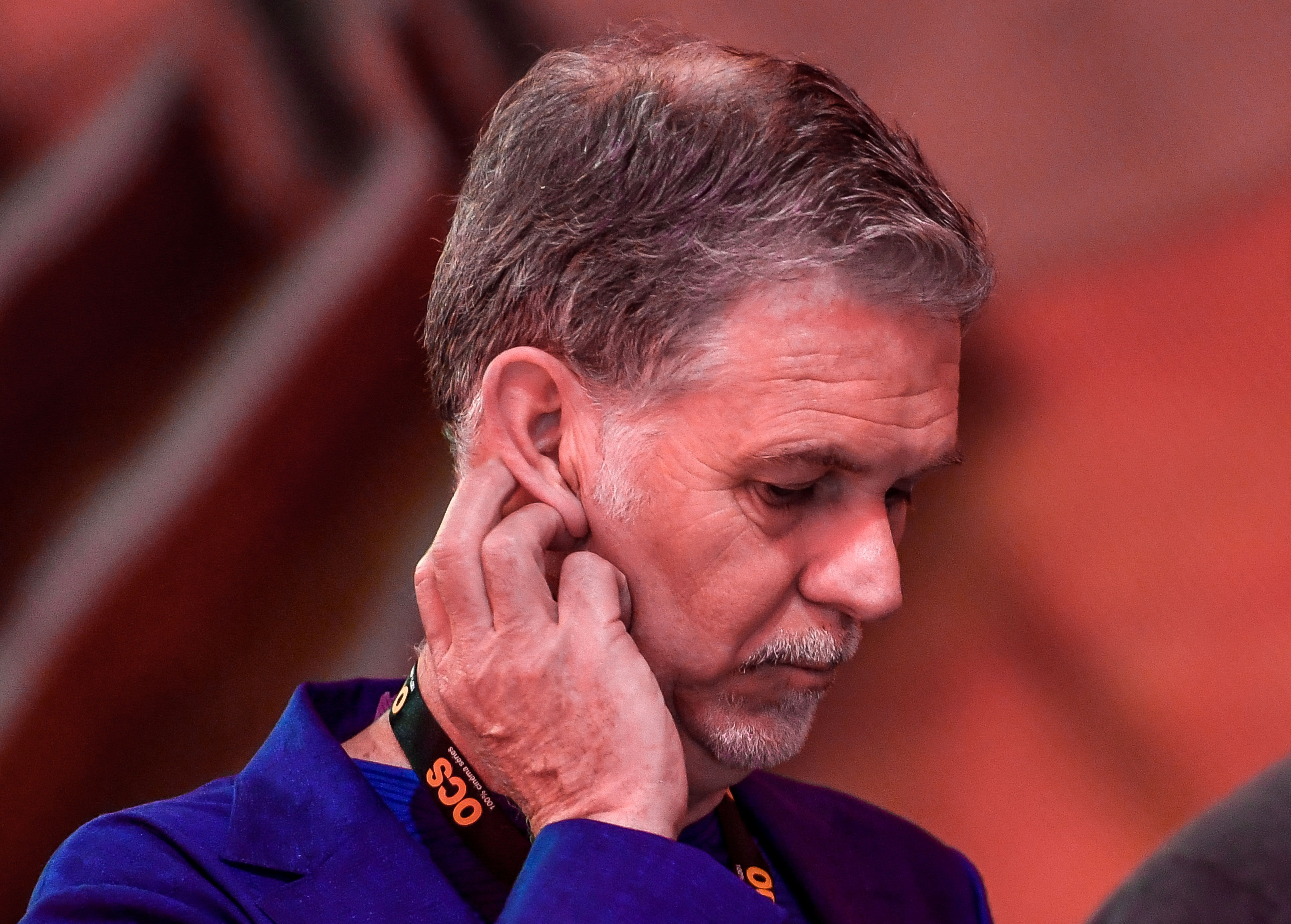 Netflix CEO Reed Hastings is pictured on May 3, 2018 in Lille, northern France during the first edition of the TV Series Mania festival.

Netflix could face a substantial hit to its subscriber numbers if it brings advertising to its streaming service, a new report finds.

Twenty-three percent of respondents to a recent Hub Entertainment Research survey said they would definitely or probably drop their Netflix subscription if it began running ads at its current price point or a dollar cheaper, according to Streaming Media. That percentage would represent a loss of nearly 14 million subscribers from Netflix’s 60 million paid subscribers in the U.S.

Respondents were more forgiving of the ads if Netflix dropped prices. Only 14% of respondents said they would definitely or probably drop their subscription if it were $2 cheaper than they currently pay. That number fell to 12% at a $3 discount.

The study’s findings were based on a survey of 1,765 U.S. TV consumers between ages 16 and 74 who watch at least one hour of television a week and have broadband in the home.

The Hub study comes as advertising insiders speculate Netflix will make advertising a core part of its business someday. At a panel during IAB’s Digital Content NewFronts in April, Joshua Lowcock of media agency UM said he “can’t imagine a world where Netflix will be ad-free forever.”

Netflix does not run ads, but sometimes products appear within popular shows. The business relationship for those placements is complicated: The company recently told CNBC that it rarely accepts paid placement, but some brands pay a third-party to help facilitate product placements, often at the request of show creators.

Netflix announced its latest price increase in January, raising its most popular HD standard plan from $11 to $13. The company has so far opted for tinkering with subscription rates and offering billions of dollars in debt to fuel its cash burn. Netflix has previously resisted the use of advertising to offset its costs. In a 2015 interview, CEO Reed Hastings told Reuters, “Our focus and our expertise is really in commercial free.”

Netflix’s growing list of streaming rivals including Hulu and Comcast’s NBCUniversal are building ad-supported models with a hunch that Netflix will eventually support ads as well.

Netflix did not immediately respond to a request for comment.

Disclosure: Comcast is the owner of NBCUniversal, parent company of CNBC and CNBC.com.

WATCH: Netflix’s DVD business is still alive and profitable — here’s what it looks like