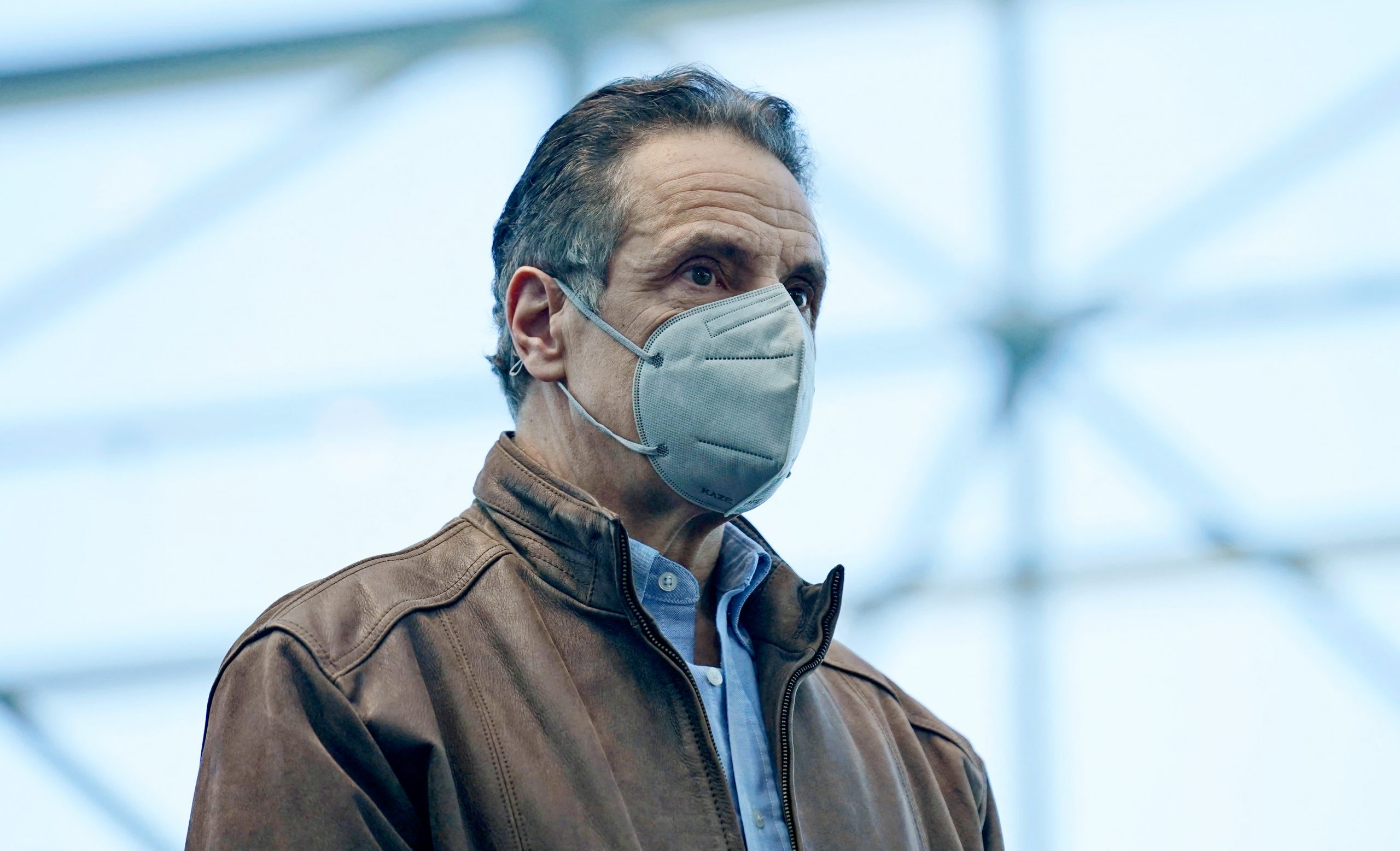 New York Governor Andrew Cuomo listens to speakers at a vaccination site on March 8, 2021, in New York.SETH WENIG | AFP | Getty ImagesLarry Schwartz, head of New York’s vaccine rollout and a longtime adviser of Gov. Andrew Cuomo, called some county officials in recent weeks in an effort to rally their support for the governor as he grapples with an ongoing sexual harassment investigation, The Washington Post reported on Sunday citing multiple officials.One county executive, who spoke on the condition of anonymity for fear of retaliation by the Cuomo administration, told The Post that they filed a notice on Friday with the state attorney general office’s public integrity unit over a potential ethics violation by Cuomo’s office.Schwartz, a former top aide to the governor who came back as an unpaid advisor to run the state’s vaccine distribution, is in frequent contact with local officials to discuss vaccine planning and distribution.However, his calls to officials in recent weeks about their loyalty to the governor sparked concerns that the governor’s political situation and their response to it could interfere with the state’s vaccine operation or result in vaccine decisions based on favoritism.

Minnesota Timberwolves could sell for over $1 billion, but they’re saddled with leadership and image problems
Singapore and Australia airline stocks surge after talks on air travel bubble
To Top
error: Content is protected !!
Top