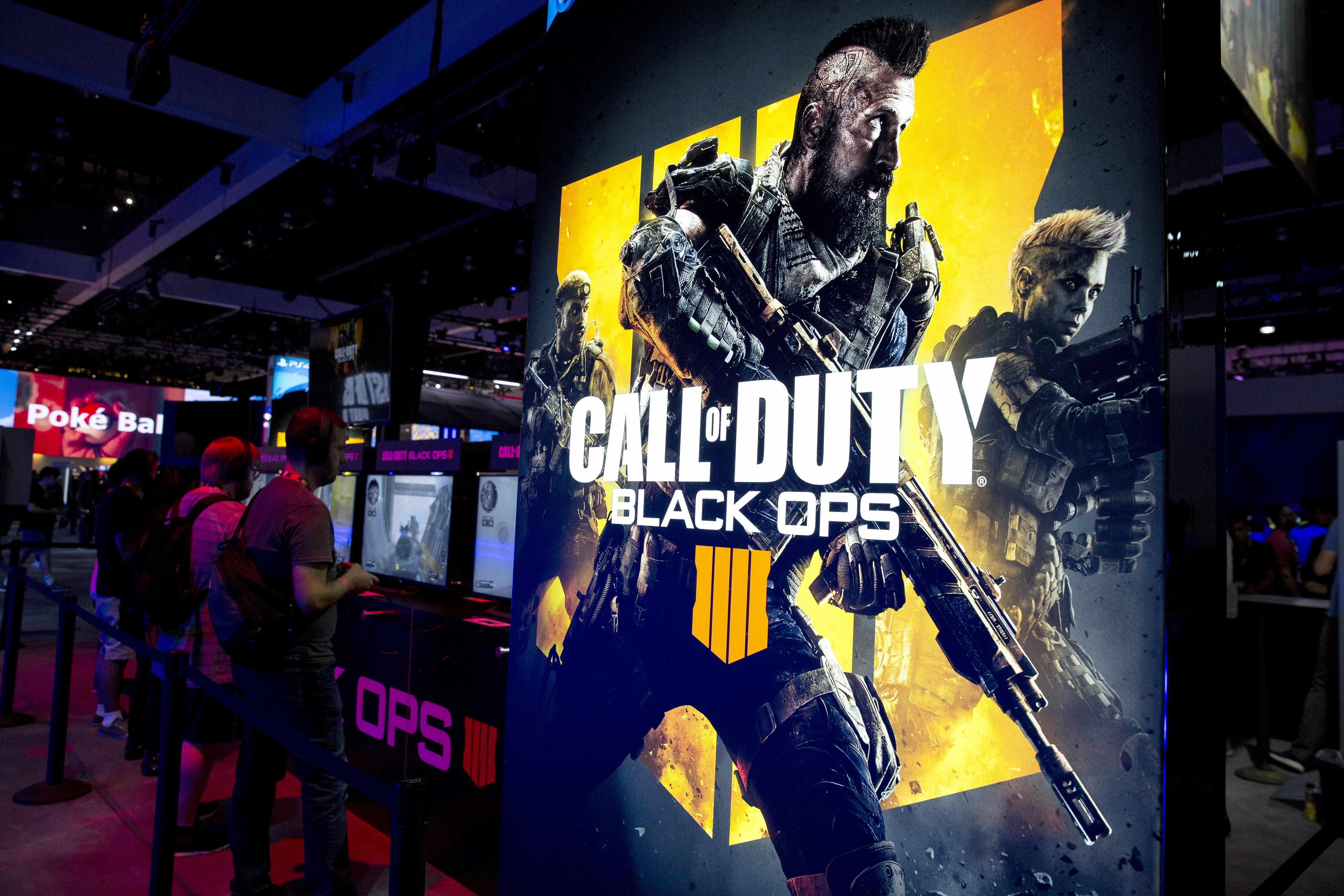 After shooting massacres last weekend killed 31 people and wounded dozens, some politicians are once again turning to a familiar scapegoat: video games.

It is a recurring mantra that dates back generations: “violent video games make people more violent.” Only, there’s no evidence to actually back up that claim, experts say.

“The research is not there to suggest that there is a link between violent video games and these horrific acts of violence,” Patrick Markey, director of The Interpersonal Research Laboratory and professor of psychology at Villanova University, said. “When we look at when people play video games, we actually see a dip in violent crimes … and we don’t see an uptick later on.”

While some research has suggested the violent video games can cause a slight rise in aggression after being played, Russell Shilling, chief scientific officer at the American Psychological Association, said such cases are a small subset of the population. He was quick to note that aggression doesn’t mean violence and that much of these research has been misrepresented in the media.

Markey noted that while over 70% of high school students play violent video games, only 20% of school shooters have reported playing these games.

“School shooters have less interest in violent video games,” he said. He added that playing these types of games is normal activity for teens and school shooters tend to not be doing what their peers are doing.

He also said young white males who perpetrate mass shootings are eight times more likely to have the media blame their actions on video games than other races or genders, even if there is no actual correlation.

“It is a red herring to blame video games,” Markey said.

Following two deadly shootings at Walmart stores last week, including one in Mississippi on July 30 that killed two people, the company is taking displays of violent video games out of stores.

“Walmart’s decision this week is simply silly,” said Chris Ferguson, a psychology professor from Stetson University. “At this point we have pretty clear evidence that action-oriented games are not a risk factor for any type of violent crime from bullying to mass shootings. Walmart’s decision accomplishes little other than reinforcing the moral panic that games and violent crime are somehow linked.”

Markey said Walmart likely pulled the advertisements as to not remind shoppers of the violent acts that have taken place in their stores.

“I think if they had stopped selling video games and kept selling guns that would have been more of a red flag,” he said.

The U.S. isn’t even the largest consumer of violent video games, yet it has one of the highest violent gun death rates.

“Countries where video games are the most popular tend to be among the safer countries in the world,” Markey said, pointing to South Korea and Japan as examples.

The United States is the outlier.

“As a nation, we are unique in mass crime,” said James Ivory, professor and research director at Virginia Tech, where 32 people were gunned down in 2007. “We are not unique in video game use.”

Still Shilling and Ivory said there are plenty of factors that researchers do know cause violent acts, including hate speech and prior violent behavior.

“At the APA, we’ve taken the position that we need more civil discourse,” Shilling said. The APA has reiterated for years that there is no connection between violent video games and violent actions.

Why Farfetch’s stock cratered despite acquisition of a megabrand
Airlines hurt by 737 Max grounding are scrambling to find replacements
To Top
error: Content is protected !!
Top