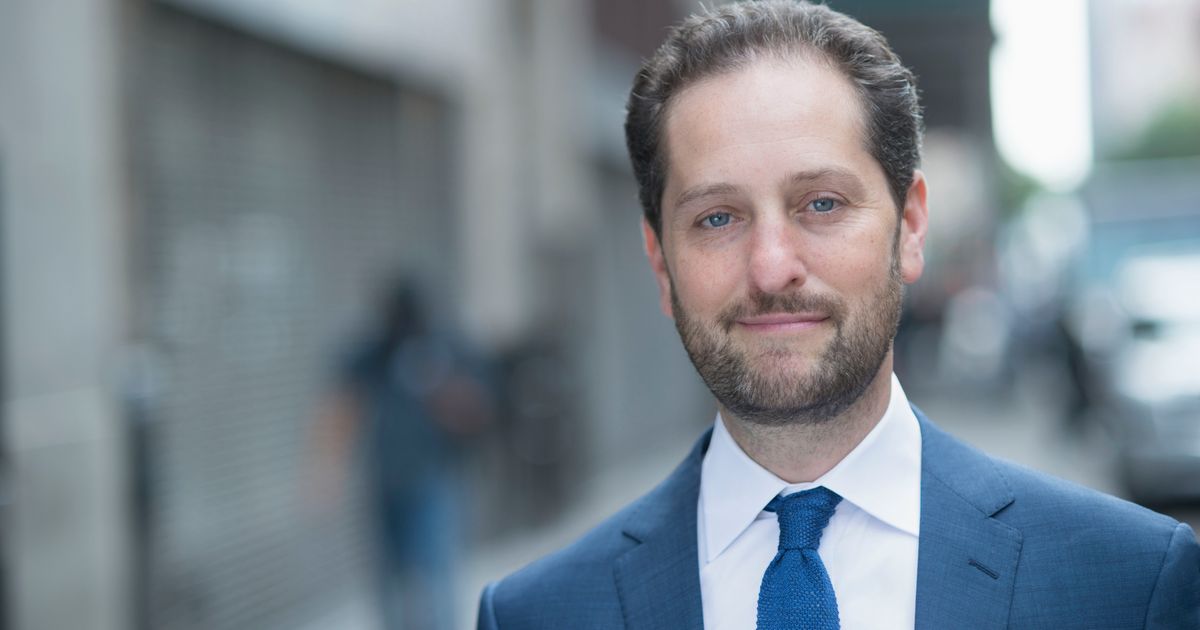 In a surprise move, Noah Horowitz is stepping down as Art Basel’s director of Americas at the end of next month after six years in post. A spokeswoman for Art Basel says: “We regret to confirm that Noah Horowitz will be leaving Art Basel to pursue other opportunities.” Artnet news reports that Horowitz resigned on 2 July. Marc Spiegler, Art Basel’s global director, says in a statement that Horowitz’s “many achievements include the ever-growing renown of Art Basel in Miami Beach, the establishment of our presence in New York, the launch of the Art Market report [authored by Clare McAndrew] and most recently the spearheading of our digital efforts”. In 2015, 267 galleries participated in the fair which attracted around 77,000 visitors; in 2019, the fair included 269 galleries and drew 81,000 people. Horowitz was director of the first ever online art fair in 2011, the VIP Art Fair, which was heralded as a technological breakthrough for the art trade but could not cope with the surge of virtual visitors. The same year, his book on the “inner workings” of the art market, Art of the Deal: Contemporary Art in a Global Financial Market, was published. He came to Art Basel from New York’s Armory Show, which he helped to revitalise as its director from 2012 until summer 2015. Horowitz has overseen Art Basel’s virtual offerings—online viewing rooms—in the wake of the pandemic. In an interview with the Financial Times last month, Horowitz said: “I’ve always taken a great interest in digital possibilities and, given my background, I was involved in leading the discussions about these at Art Basel since the first week I joined [in 2015].” His departure comes as Art Basel management announced that this year’s edition of the Florida fair will go ahead, with the VIP preview taking place over two days (30 November-4 December). Meridians, the section dedicated to performance and large-scale works, will open 29 November. “The fair will now work closely with Noah to ensure a smooth transition and handover of responsibilities, in particular around the staging of Art Basel Miami Beach in December 2021,” the Art Basel spokeswoman adds.