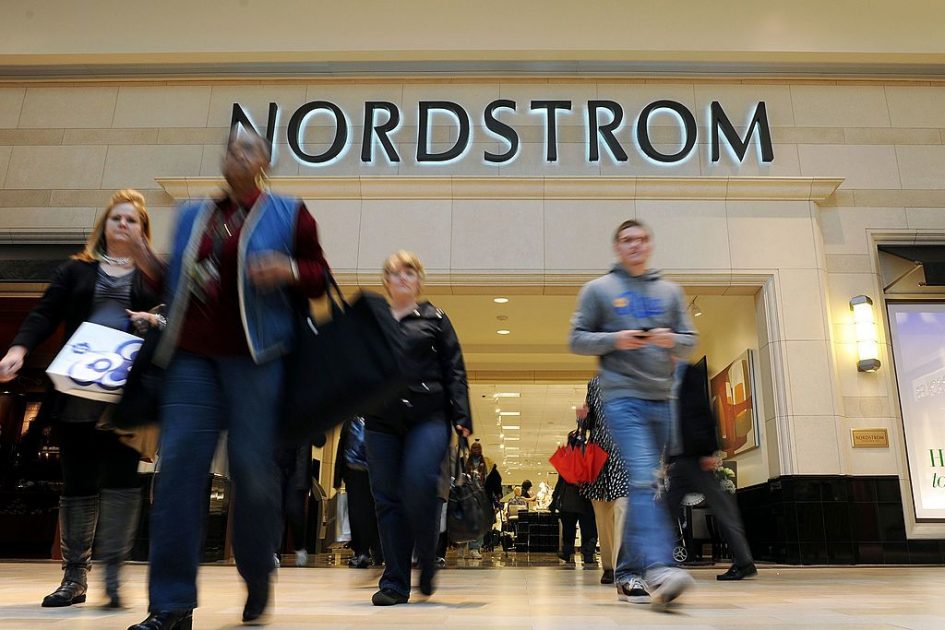 A group of Nordstrom family members, who own 31.2% of Nordstrom, have been working on a proposal to increase their stake in the department store to more than half, The Wall Street Journal reported on Thursday.

The family last year aborted talks to take the retailer private after an initial offer of $50 a share was rejected as too low. Shares of the retailer have in recent weeks dipped nearly $20 below that offer.

Shares of the retailer were up more than 7% on Thursday, giving it a market capitalization of $5 billion, according to Factset. Year to date its shares are down nearly 30%.

The company has been swept up in a wave of investor doubt that has also hit peers Macy’s, J.C. Penney and Kohl’s. Investors have doubted whether there is a continued need for retailers, as more shoppers head online or buy from brands directly.

But Nordstrom — with its affordable luxury price-point and high-touch customer service — has long been viewed as the darling among department stores. With the family holding a larger stake in the company, it would be less subject to investor whims.

Earlier this year, Blake Nordstrom, the 58-year-old co-president of Nordstrom, unexpectedly passed away.

A spokesperson for Nordstrom did not immediately respond to a request for comment.