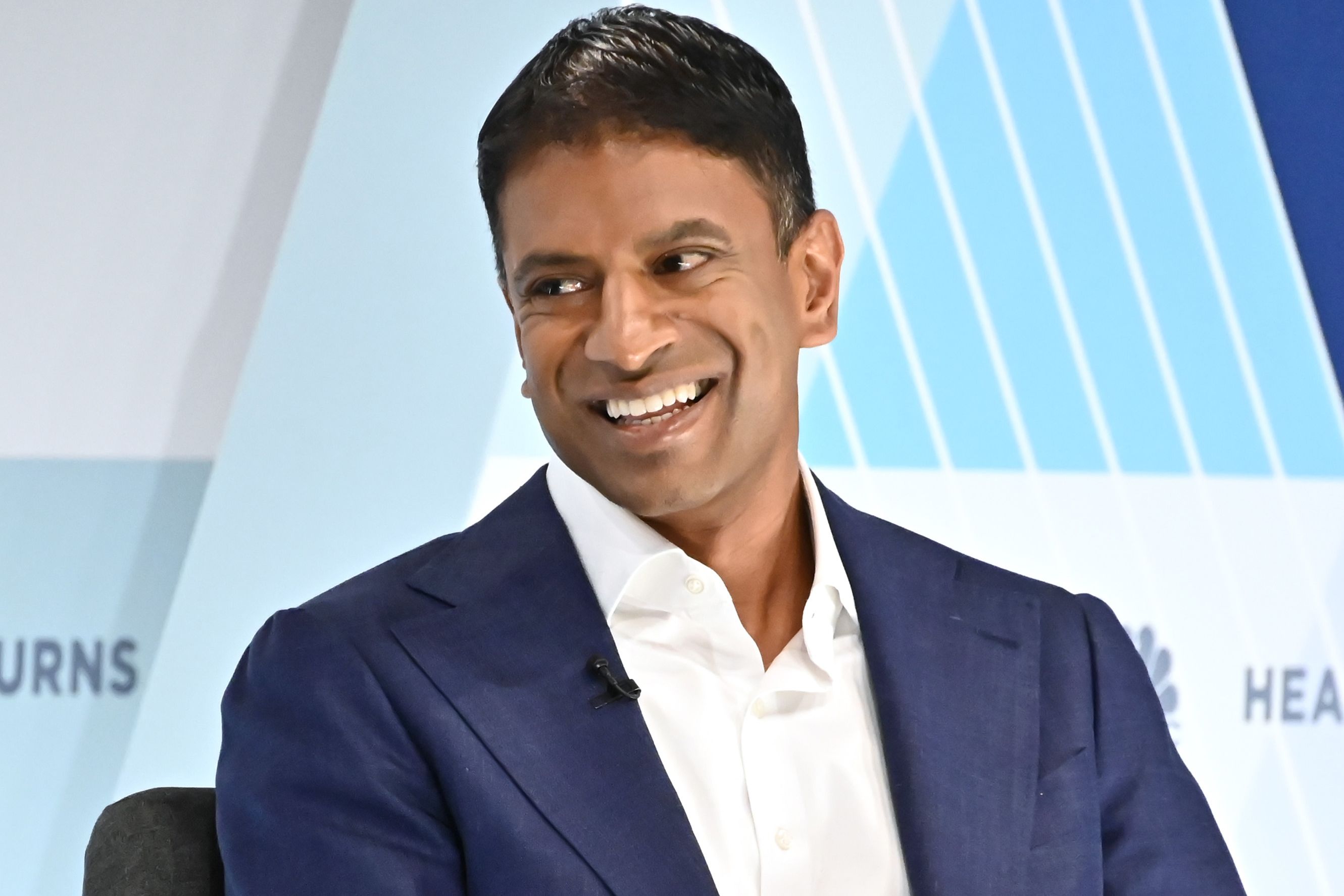 Novartis is entering “an exciting growth phase” as the pharmaceutical company prepares for a series of blockbuster launches this year, CEO Vasant Narasimhan told CNBC Tuesday.

“It’s a pretty exciting moment because I can’t remember a time at Novartis where year after year after year we have these significant medicines getting launched,” Narasimhan said in a sit-down interview with “Mad Money’s” Jim Cramer.

Novartis has a number of drugs in the pipeline. The Swiss-based manufacturer in recent months received federal approval for Mayzent to treat multiple sclerosis and RTH258 to treat eye disease. The company is also gearing up to roll out Zolgensma for gene therapy this year, Narasimhan said.

On top of several new products, Cosentyx and Entresto are now “firing on all cylinders,” he added. Psoriasis drug Cosentyx launched in 2016, and heart drug Entresto hit pharmacy shelves in 2015.

“We’re a diversified medicine company. When you look at these launches, they happen across therapeutic areas as well as across technologies,” Narasimhan said.

Pharmaceutical costs have emerged as a pressing political issue in the United States. Health care is shaping up to be a point of focus in the 2020 presidential election, and the Trump administration earlier this month took action to require pharmaceutical companies to list drug prices on television ads.

Novartis made headlines earlier this month, with its forthcoming Zolgensma drug that could cost as much as $2 million per patient. The company has called that figure “complete speculation.”

Nonetheless, Narasimhan told Cramer that he is advocating for the government to rethink how the system can be tailored toward consumers. The industry should make way for new ways to buy medicines, including allowing consumers to make installment and “outcomes-based” payments, he said.

“What I believe is we should fix some of the distortions in the system. We should really ensure rebates get to the patient at the pharmacy counter,” Narasimhan said. “We want patients to pay less at the pharmacy counter and get their medicines. We need to reform [Medicare] Part B and 340B [Drug Discount Program], and we need to look at more biosimilars in the United States.”

Instead of taking medicine over the course of multiple years, advanced medicine has allowed for “one-time, potentially curative therapies,” and it will require a shift in how the industry considers costs, he said.

“Let’s say if you’re an insurer or you’re a Medicaid program, you could pay over 5 years for one of these transformative therapies, but the child gets the therapy when they need it, and of course then the transformational impact,” he said.

“Alcon’s doing extremely well as a standalone company, [with a] value approaching $30 billion,” he said. I think we “had a great run in the recent quarters … with all of our blockbusters now coming into the fore. So I think the $50 billion of transactions we did to focus the company, the almost $20 billion of [mergers & acquisitions] we’ve done to build our core medicines’ capability, is really paying off.”

Shares of Novartis are down nearly 4% this year, and up more than 7% in the past 12 months. The stock finished Tuesday’s session up 0.46%.

China awaits third genetically modified baby amid questions of CRISPR’s ethics
The US ‘changes its mind so often’
To Top
error: Content is protected !!
Top