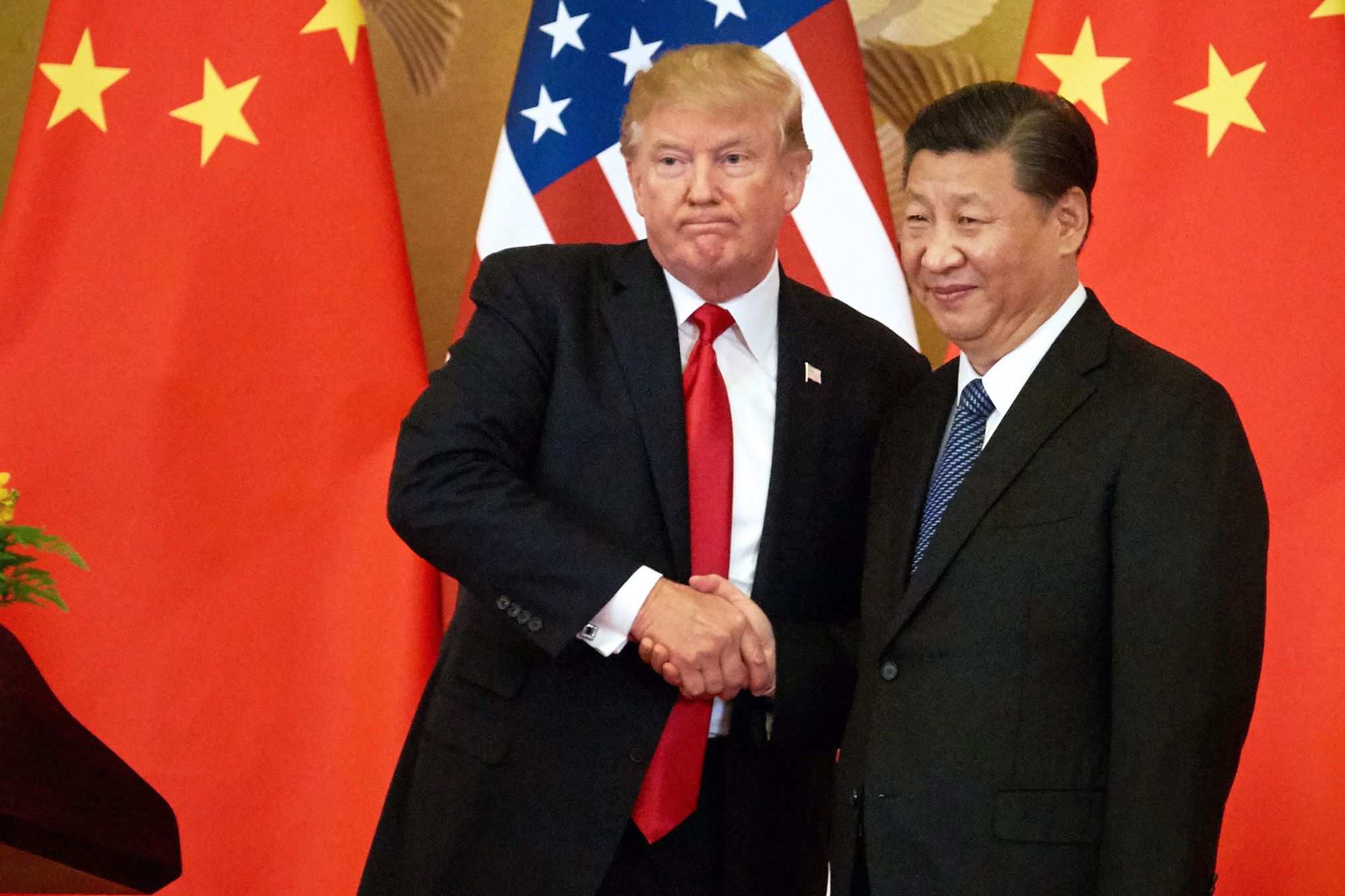 Walmart, Target, and more than 600 other companies urged U.S. President Donald Trump in a letter on Thursday to resolve the trade dispute with China, saying tariffs hurt American businesses and consumers.

This letter is the latest of many sent to the Trump administration by Tariffs Hurt the Heartland, the national campaign against tariffs supported by more than 150 trade groups representing agriculture, manufacturing, retail and tech industries.

But it is significant as U.S.-China trade tensions escalate and comes before a possible meeting between Trump and Chinese President Xi Jinping at the June 28-29 G20 summit in Osaka, Japan. Trump has said he wants to meet Xi there and will decide on whether to extend tariffs to almost all Chinese imports after that.

President Donald Trump (L) and China’s President Xi Jinping shake hands at a press conference following their meeting at the Great Hall of the People in Beijing.

With less than three weeks to go before talks between Chinese and U.S. leaders, expectations for progress toward ending the trade war are low. Sources have told Reuters there has been little preparation for a meeting even as the health of the world economy is at stake.

“We remain concerned about the escalation of tit-for-tat tariffs,” the new letter sent on Thursday said. “Broadly applied tariffs are not an effective tool to change China’s unfair trade practices. Tariffs are taxes paid directly by U.S. companies … not China.”

With less than three weeks to go before proposed talks between the Chinese and U.S. leaders, expectations for progress toward ending the trade war are low. Sources have told Reuters there has been little preparation for a meeting even as the health of the world economy is at stake. The White House did not immediately respond to a request for comment.

“Trade overall has been good for Americans, good for consumers … and I realize it gets criticized at times,” Walmart Chief Executive Doug McMillon said last week. He urged the Trump administration focus on how trade helps a broad number of people in the country and “not just those it harms.”

Additional 25% tariffs on $300 billion in imports, on top of those already levied, would wipe out more than 2 million U.S. jobs, the letter said, citing estimates from international consultancy the Trade Partnership.

They would also add more than $2,000 in costs for the average American family of four and reduce the value of U.S. Gross Domestic Product by 1%, it said.

“An escalated trade war is not in the country’s best interest, and both sides will lose,” the letter said.

Facebook cryptocurrency token may be very ‘important’ to company: RBC
The stars of the 2019 International Paris Air Show
To Top
error: Content is protected !!
Top