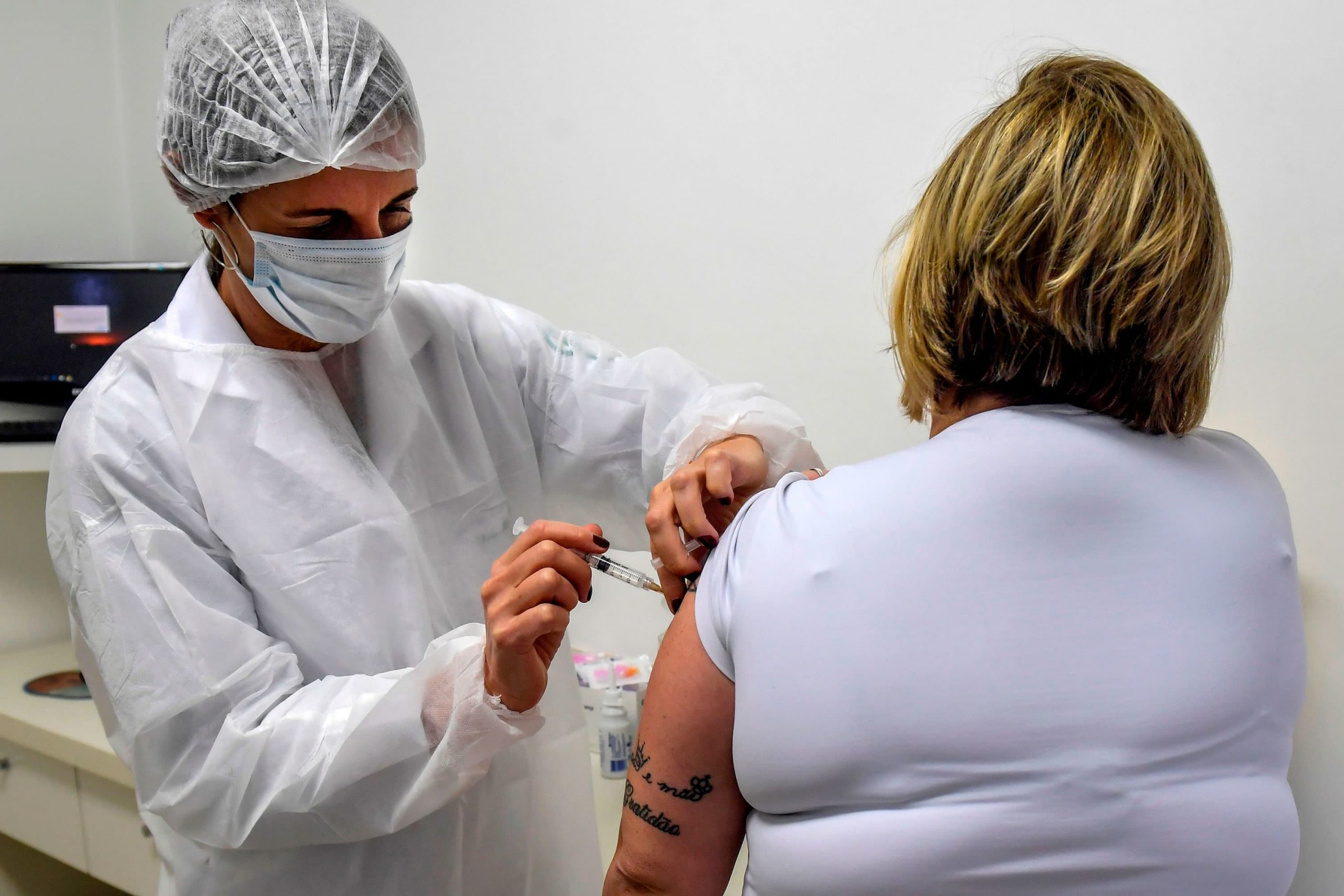 A Brazilian doctor voluntarily receives an injection as part of phase 3 trials of a vaccine developed by the University of Oxford and British pharmaceutical company AstraZeneca, in July 2020.Nelson Almeida | AFP | Getty ImagesLONDON — The coronavirus vaccine being developed by the University of Oxford and AstraZeneca is safe and triggers a similar immune response among all adults, according to the preliminary findings of a peer-reviewed phase two trial.The promising early-stage results were published Thursday in The Lancet, one of the world’s top medical journals.The study of 560 healthy adults, including 240 over age 70, found the vaccine to be safe and produced a similar immune response among people age over 56 and those ages 18 to 55.Older people face a “significant risk” of developing severe illness on contracting Covid-19, the WHO has said, citing decreased immune function and potential underlying health conditions. People of all ages are at risk of contracting the virus, however.AstraZeneca, which is working the University of Oxford, has previously said interim data showed their experimental vaccine had produced an immune response in older and younger adults.”We’re really delighted with the results,” professor Andrew Pollard, the head of Oxford’s vaccine trial team, told reporters Thursday.”In this study, we have … been trying to examine the immune responses in older adults and address this question that has been out there about as you get older whether the immune system is less able to respond,” Pollard said.”And these first data are really encouraging … showing that we are getting very good immune responses — even in the over 70s, which look very similar to those in younger adults.”A safe and effective vaccine is seen by many as a game changer in the battle against the coronavirus pandemic, which has claimed the lives of over 1.3 million people worldwide.Huge challenges remain before a vaccine can be rolled out. The global battle to secure prospective supplies has raised alarm about equitable access, while questions remain over logistics, distribution, and cost.The Oxford vaccine candidate was found to cause few side effects and triggered immune responses in parts of the immune system in all age groups and at low and standard doses.The preliminary results showed that the vaccine — ChAdOx1 nCoV-19 — prompted what’s known as a “T-cell response” within 14 days of the first dose and an antibody response within 28 days of the booster dose. Scientists expect T-cell responses to play a role in long-term immunity against the virus.Dr. Maheshi Ramasamy, a co-author of the study at the University of Oxford, said the antibody and T-cell responses among older adults were “robust” and “encouraging.””The populations at greatest risk of serious Covid-19 disease include people with existing health conditions and older adults,” Ramasamy said.”We hope that this means our vaccine will help to protect some of the most vulnerable people in society, but further research will be needed before we can be sure.”Study limitationsThe authors of the study said their results could be encouraging if the immune responses are found to be associated with protection against Covid infections. The phase two trial did not assess vaccine efficacy, however, and phase three trials are ongoing to confirm this.Results are expected later this year depending on the rate of infection within clinical trial communities.The authors noted some limitations to their study, including that participants in the oldest age group had an average age of 73 to 74 and few underlying health conditions, and almost all participants were White and nonsmokers.People from a range of backgrounds, countries, and ethnicities were said to be included in the phase three trial.The study comes days after two other vaccine makers announced encouraging results from phase three trials. They said their experimental vaccines were found to be highly effective in protecting against the coronavirus, boosting optimism at a time when health systems in Europe and the U.S. are once again being pushed to breaking point.Pfizer and BioNTech said Wednesday a final analysis found their vaccine candidate was 95% effective in preventing Covid and appeared to fend off severe disease. Earlier this week, Moderna said preliminary phase three trial data showed its vaccine was 94.5% effective.