Paris Photo to launch its second US edition in New York 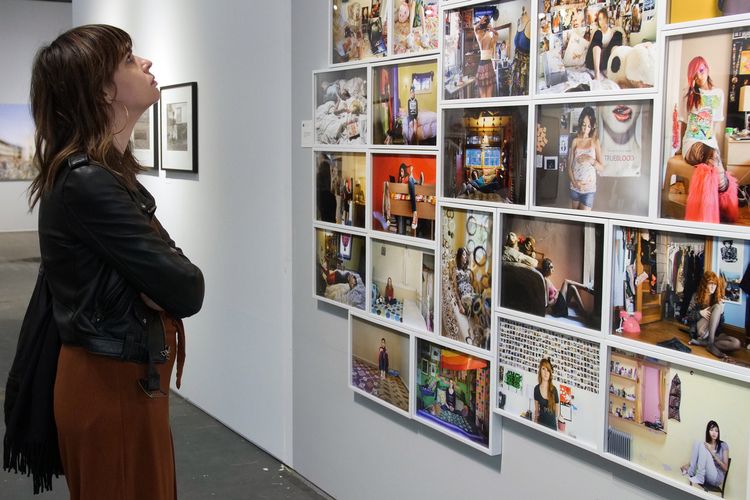 Paris Photo is coming to New York. The world’s largest photography fair announced that it is partnering with the Association of International Photography Art Dealers (Aipad) to launch the new fair, which will take place 2-5 April 2020 at Manhattan’s Pier 94. The fair will replace Aipad’s long-running Photography Show in 1980.

The New York edition marks the 22-year-old Paris Photo’s second attempt to enter the US market, after holding Paris Photo Los Angeles for three consecutive years at Paramount Studios from 2013 to 2015. Plans for Paris Photo Los Angeles 2016 were canceled due to subpar sales, and its parent company, Reed Exhibitions France, decided to shutter the California show entirely.

“When we launched Paris Photo Los Angeles, it was a city with a rich artistic environment in development,” says Florence Bourgeois, the director of Paris Photo. “While the energy was there, sales simply didn’t reflect the expectations of the galleries.”

The synergy resulting from Paris Photo New York could benefit both organisations by diversifying the fair with a stronger international presence. “Aipad up till now has faced the problem of inadequate internal resources and lack of corporate sponsorship to produce a world class fair to attract the new generation of collectors the show needs to survive and prosper,” says Peter Fetterman, the namesake of the Santa Monica, California-based Peter Fetterman Gallery, which has exhibited at Paris Photo and The Photography Show.

“This new partnership can only be a win-win for all. The expertise and track record of art fair management that Paris Photo brings to the table plus the dynamic nature of the New York location is something I am personally looking forward to as I am sure many of my colleagues do as well.”

Paris Photo and Aipad struck the deal after several years of exchange. “Paris Photo has always been interested in developing in New York, but the fair calendar was so saturated and there was already the Aipad show,” Bourgeois says. “When Aipad approached us to collaborate on the show, we immediately saw the complimentary nature between Aipad and Paris Photo and how we could both develop our missions side by side.”

The inaugural edition of Paris Photo New York presented with AIPAD will commence with an opening preview on 2 April 2020.