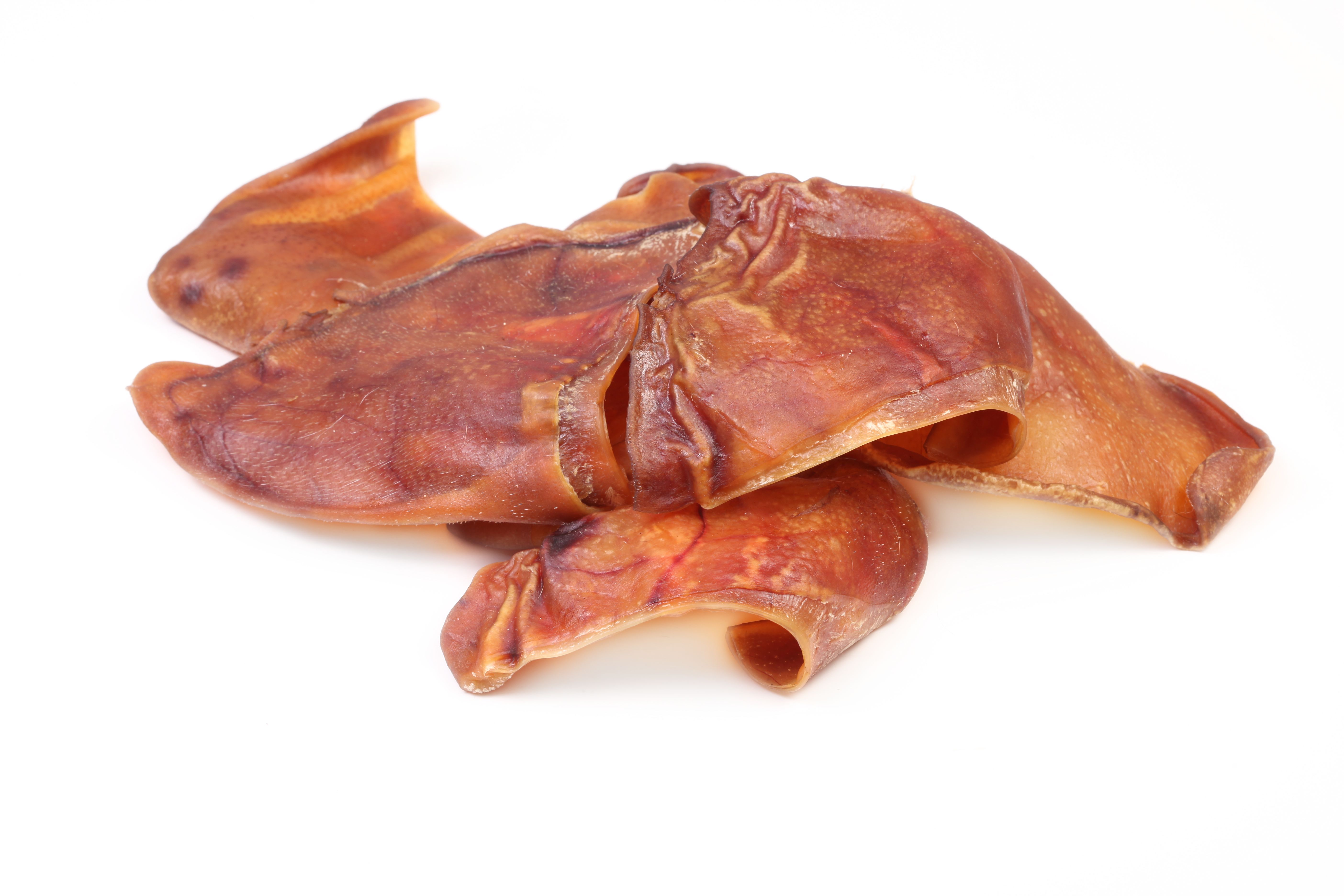 Pile of pig ears for dogs.

Pig ear dog treats sold in more than 30 states have been recalled after the Food and Drug Administration and the Centers for Disease Control and Prevention announced they were investigating a possible link between the treats and a salmonella outbreak in humans that’s resistant to many antibiotics.

Federal health officials haven’t identified the source of the outbreak. So far, 45 people in 13 states have been diagnosed with salmonella, with no deaths yet reported. However, contact with pig ear dog treats is the likely cause of the outbreak, according to the CDC.

Michigan-based retailer Pet Supplies Plus, which has more than 430 stores in 33 states, said last week that it’s recalling its bulk pig ear products at all of its locations. Pet Supplies Plus said none of the salmonella cases have been confirmed to be linked to products sold at its stores.

The FDA said treats collected by the Michigan Department of Agriculture and Rural Development (MDARD) at retail stores where ill people reported purchasing the products tested positive for several strains of salmonella, but not the specific strain connected to this outbreak.

According to the CDC, 34 people who were infected said they came in contact with a dog before falling ill and 17 people reported contact with pig ear treats or dogs who were fed the treats before their diagnosis. The CDC said it does not collect data on the number of animals diagnosed with salmonella and the FDA said it’s currently unaware of the number of dogs that may have been infected.

Salmonella is a foodborne illness that can cause diarrhea, fever, chills, abdominal pain and death. Dogs do not always show symptoms when infected with salmonella, though signs of the infection in pets can include vomiting, bloody diarrhea, fever and loss of appetite. Even if a dog doesn’t display symptoms, however, it can still be infected and spread the bacteria through saliva or feces.

Pet Supplies Plus said it has pulled from its inventory pig ear treats sold in open bins and has stopped shipping the products from its distribution center after testing by MDARD found that some of the treats at one of its stores tested positive for salmonella.

The company said the treats were sourced from multiple vendors. It did not respond to CNBC’s request for comment on the names of the vendors. The FDA said it’s working with Pet Supplies Plus to determine the source of the pig ear treats, how they were contaminated and where they were distributed.

Prepackaged branded pig ears were not included in the recall. The CDC said the investigation is ongoing to determine if there is a common supplier of the pig ear dog treats.

The CDC warned that even if some of the recalled treats were fed to a dog and and no one got sick, consumers should not continue feeding their pets the treats.