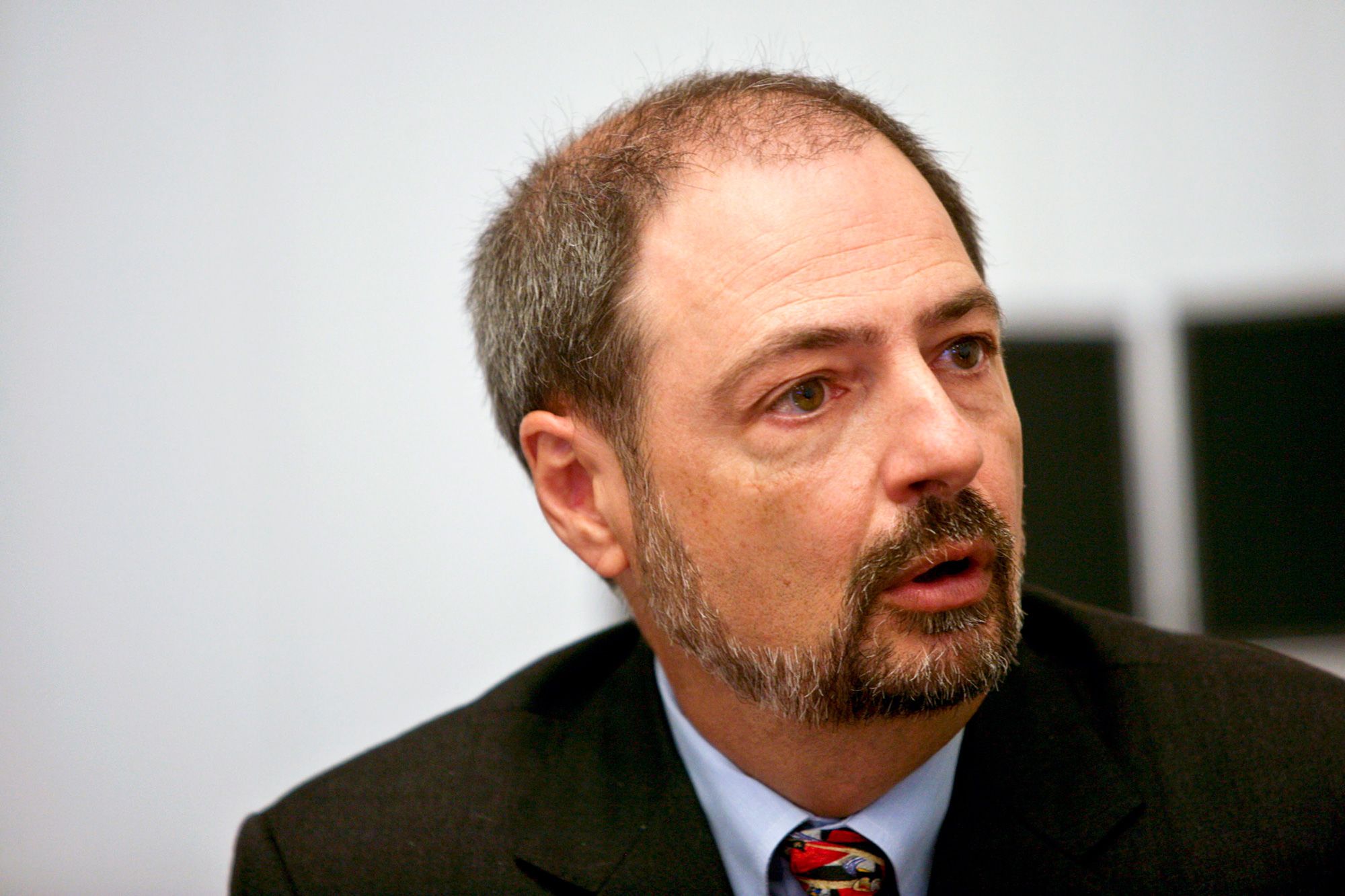 Pure Storage shares fell as much as 19% in extended trading on Tuesday after the provider of data storage hardware and services reported a wider loss than analysts expected and also gave disappointing guidance.

Revenue in the fiscal first quarter rose 28% from a year earlier, Pure said.

Pure said that in the second quarter of fiscal 2020 it expects $395 million in revenue, trailing the $396.6 million consensus estimate among analysts polled by Refinitiv. For the full year, Pure said it sees $1.735 billion in revenue, also below the Refinitiv estimate, which was $1.766 billion.

Pure, which sells flash storage for data centers, competes with the likes of Dell EMC, Hitachi Vantara, Hewlett Packard Enterprise, IBM and NetApp. Pure had around 6,200 customers in the quarter, up 29% year over year.

Pure’s stock is up 28% since the beginning of the year as of Tuesday’s close.

Executives will discuss the results with analysts at 5 p.m. Eastern time.

WATCH: In tech, you have to constantly reinvent: Pure Storage CEO