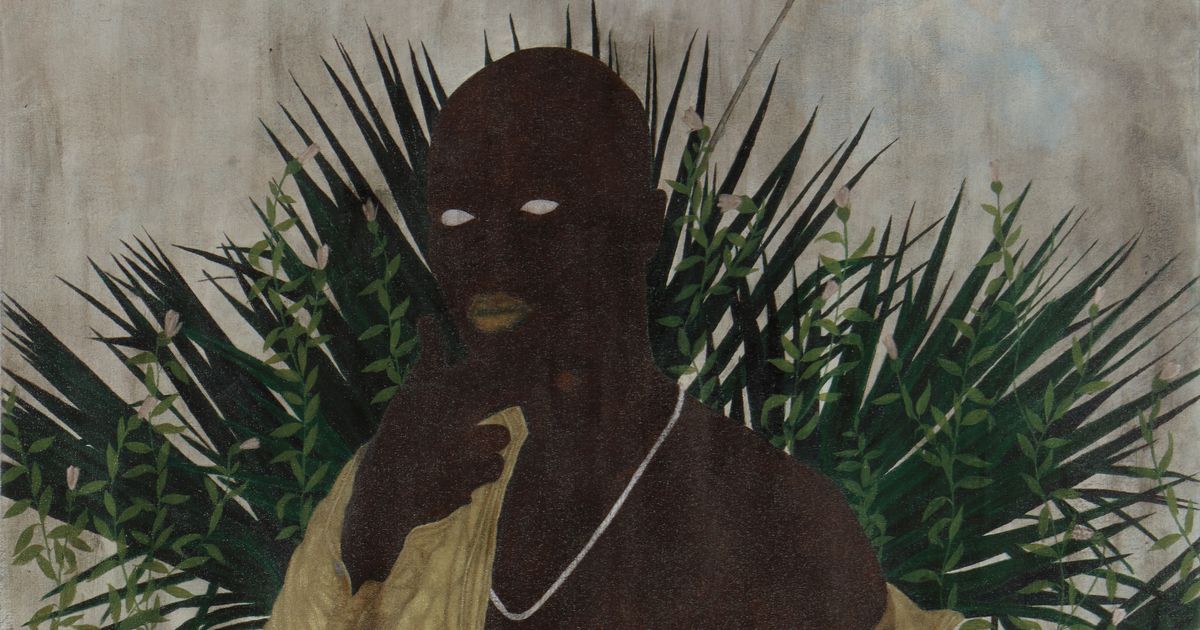 During a press conference following the 20th century and contemporary art evening sale at Phillips last night, Edward Dolman, who is stepping down as chief executive on 1 September, said the global pandemic “detonated the traditional sales calendar”.“We know our international clients now will buy great works they see, properly estimated and presented, at whatever time of year we present them,” Dolman said, predicting an end to major sales weeks that have for years defined the auction year. John-Paul Engelen, Phillips’s deputy chairman and worldwide co-head of 20th century and contemporary art added: “We’re a nimble house, and therefore we are basically able to move where we think the right moment is”.Which is why Phillips decided to hold its summer evening sale of 20th century and contemporary art in New York this week, as opposed to Christie’s and Sotheby’s which both hold their equivalent sales in London next week—the traditional time and place for these auctions.

Phillips’s decision appears to have paid off. The auction house sold all of the 48 works offered for a total of $118.2m (with fees), against a $102.4m high estimate (estimates do not include fees). Slight technical difficulties during the sale’s opening moments were quickly forgotten, with strong bidding from buyers across Asia, many of whom were chasing fresh work from emerging artists as much as they were blue-chip names, according to co-head of 20th century and contemporary art, Robert Manley. Still, it was US buyers that seemingly took the most home—14 works (nearly 30% of the sale) were bought by six collectors, five of which were on the phones from New York. One buyer paid $3.2m ($3.9m with fees) for a Rothko, the stark Untitled from 1969, which was lot 22, but was originally listed as lot 12. The same collector bought Bananas, the 1984-85 collaboration between Andy Warhol and Jean-Michael Basquiat for $3.8m ($4.3m with fees). Bananas was actually lot 12. One wonders if the buyer has room for both paintings in their apartment. Both works were sold for just over the low estimate, $3.5m for the Rothko and $4m for pop-art combo.