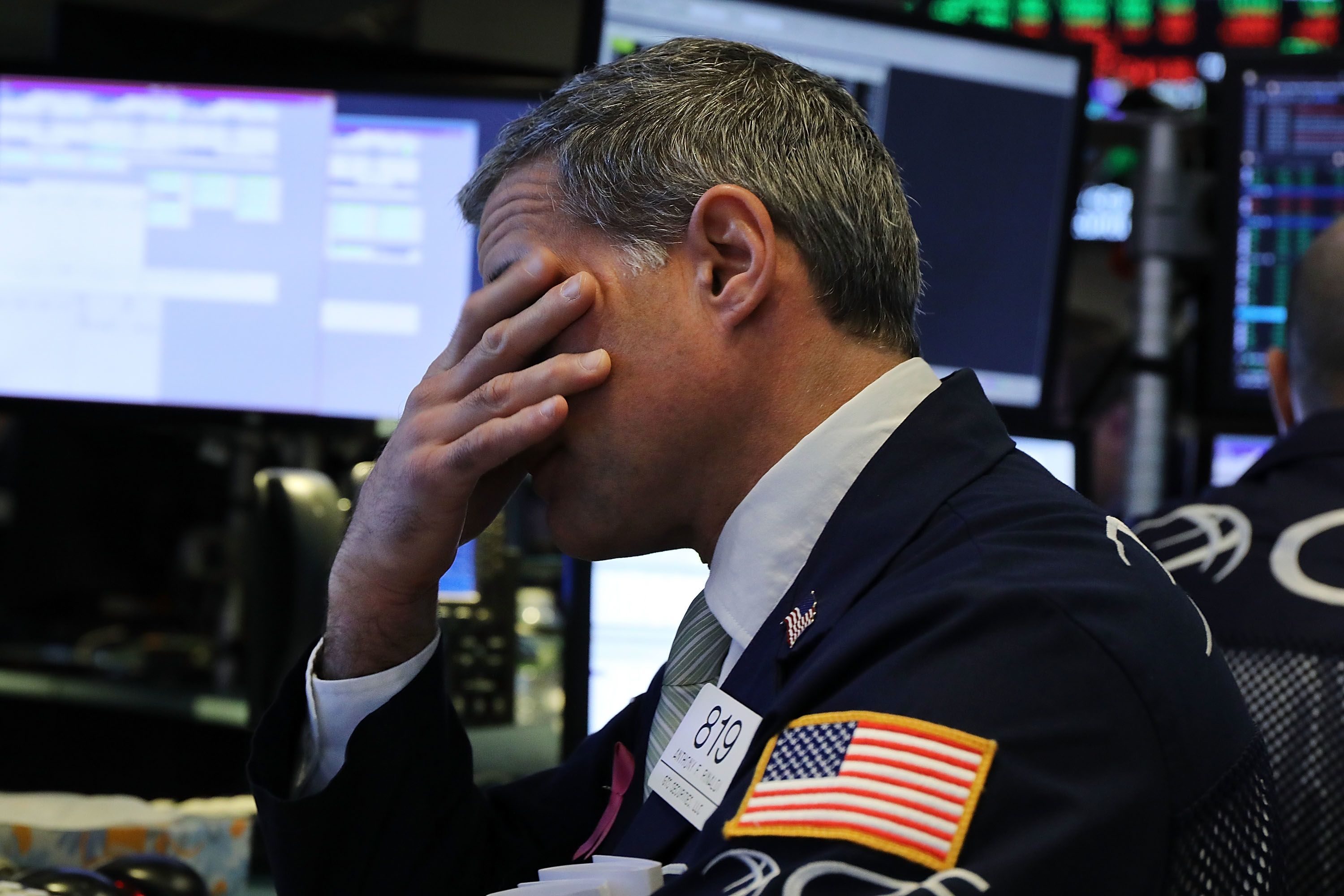 CNBC’s Jim Cramer said that market volatility could get worse before it gets better as U.S.-China trade tensions drag on.

A day after major U.S. indexes traded in the green, the Dow Jones Industrial Average sank more than 100 points Wednesday, the S&P 500 dropped 0.28% and the Nasdaq Composite fell 0.45%.

“I’m not saying you should skedaddle from every stock with meaningful Chinese exposure,” the “Mad Money” host said. “I just want you to know what you own so you’re not surprised when this pattern continues. That way, you’ll be able to buy stocks that get marked down for the wrong reasons the next time the whole market gets hammered.”

The retail, semiconductor and automotive industries have been some of the biggest victims of the trade war between the world’s largest economies.

As retailers roll out their quarterly earnings reports this week, Cramer said investors have been more interested in their ties to China than same-store sales and earnings growth. Kohl’s, in particular, “flunked the China test,” where it gets a large portion of its merchandise, he said. The share price fell another 3.1% and touched a 52-week low the day after its shareholder call.

Target, however, reported “great numbers” on Wednesday that calmed investors’ worries about tariff impact, Cramer said. The stock rallied 8% during the session.

“The pattern here is that Target will get multiple upgrades tomorrow. [The] stock should keep flying … while Kohl’s is more likely to languish,” he said. “That said, at these levels I do think Kohl’s is too cheap to ignore.”

Nvidia’s stock price also took a hit, pulling back nearly 2%. While CEO Jensen Huang has said he isn’t concerned about the company’s long-term exposure to China, Wall Street is worried about the semiconductor cohort because of the United States’ plan to blacklist Chinese telecommunications giant Huawei.

“According to the bears, Tesla needs its Chinese sales to be going strong to make the numbers,” Cramer said. “I cannot think of a worse, worse, worse market to be levered to right now than China.”

One oasis in the market: the cloud sector, which has no business with China, Cramer said. The cohort is in position to keep rising, as Workday, ServiceNow, VMWare and Adobe did Wednesday, he added.

“If you own stocks with substantial China exposure, your portfolio is wearing cement galoshes,” the host said. “But what about the companies with no China exposure? Well, their stocks are free to roar higher.”