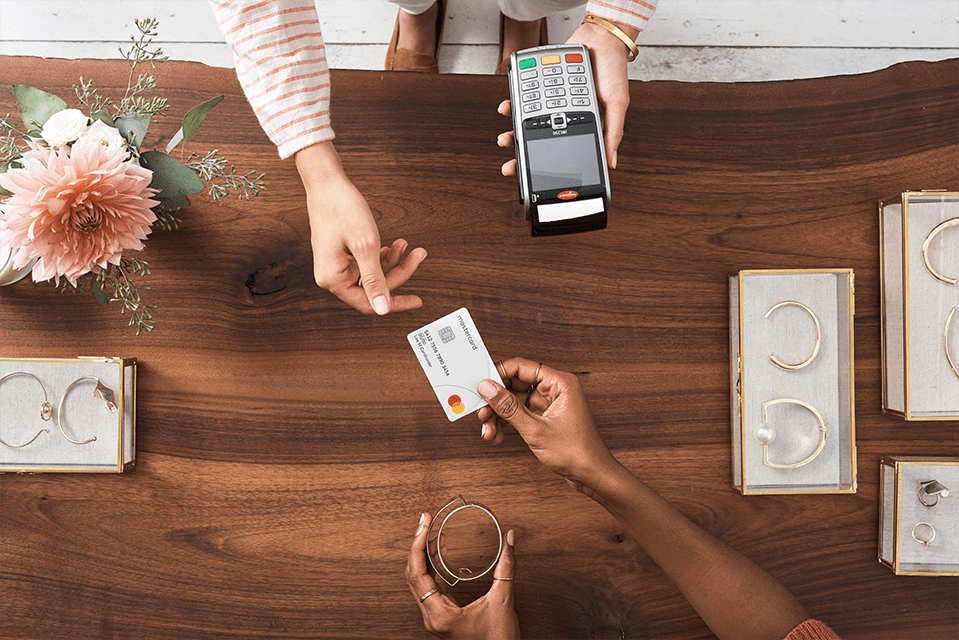 As more and more consumers embrace new methods of payment on e-commerce sites, questions over cybersecurity have become even more critical for businesses.In a Mastercard survey on new payments, conducted across 18 markets globally, a majority of consumers polled said they were willing to consider emerging payment methods such as digital or mobile wallets, QR codes and even cryptocurrencies. “Ninety percent of the consumers have tried at least one emerging payment type in the last year. And out of those, two thirds of them have actually done it for the first time” — and would not have done it had it not been for the pandemic, said Sandeep Malhotra, executive vice president of products and innovation, Asia Pacific at Mastercard.”And 60% of the consumers would like to shy away from the merchants who do not offer electronic payments of any kind,” he told CNBC.Threats over cyber security have become a growing concern as more people turn to online payments. This was borne out in the Mastercard survey, which revealed a troubling rise in online fraud cases as a result of lockdowns during the pandemic.”One out of four consumers have experienced some kind of a fraud last year. There was a good 49% increase in cybercrime last year, just because everybody was staying home,” noted Malhotra.I think at the end of the day, the government has to tread quite a fine balance between the consumer needs, and also the industry or the business needs.Selena Lingchief economist, OCBCAs a result, Mastercard has taken a number of measures to build consumer confidence when using its credit cards for online payments. “What we are doing in that space is basically creating safe and secure solutions, and offering that comfort to the customer. Whether it’s using biometrics, whether it’s using different kinds of verification methods, which are beyond pins, which are beyond passwords,” said Malhotra.”That is the assurance the consumer is looking for,” he added.Protecting consumers’ privacySimilarly, in Singapore, the pandemic has led to a rise in cybercrimes.E-commerce fraud had the highest reported cases in the first half of last year. The number of scams increased by 73.8% to 2,089 in the first half of 2020 — up from 1,202 in the same period in 2019, according to local police. This was partly due to the rise in online transactions during the pandemic, they said.Singapore is among the countries in the world with the highest penetration of contactless payment, said Anthony Seow, managing director and head of payments and platforms, at DBS bank. “I think globally, number one is probably Australia, we’re probably number two,” he added.DBS is currently using the latest technology to root out online scams, said Seow.”We actually use industry leading solutions to scan transactions,” he explained. “There’s AI (artificial intelligence), there’s algorithm… we are able to suss out suspicious transactions and block it before it hits the consumers.”To further enhance consumer privacy, Singapore made changes to its personal data protection act.Under the new amendments that came into effect this year, companies will face stiffer penalties for data breaches, but will get more freedom to use personal data for innovation purposes.  Private health-care training provider HMI Institute of Health Sciences, was recently fined a hefty $26,000 (or 35,000 Singapore dollars) for failing to provide adequate security arrangements to protect personal data stored in its server. The data breach affected more than 110,000 people, according to local media.”Singapore actually has quite a good data privacy protection law,” said Selena Ling, chief economist at OCBC bank in Singapore. “I think at the end of the day, you know, the government has to tread quite a fine balance between the consumer needs, and also the industry or the business needs.””I think for the consumers, they also have to be aware what their information is being used for. And I think there is greater awareness now, of course, with the data protection act, about what kind of information that they should give to firms that are collecting those data,” she added.

Putin reveals he had the Sputnik Covid shot as Russia struggles with its vaccine uptake
Trump Organization CFO Allen Weisselberg surrenders to Manhattan District Attorney, will plead not guilty
To Top
error: Content is protected !!
Top