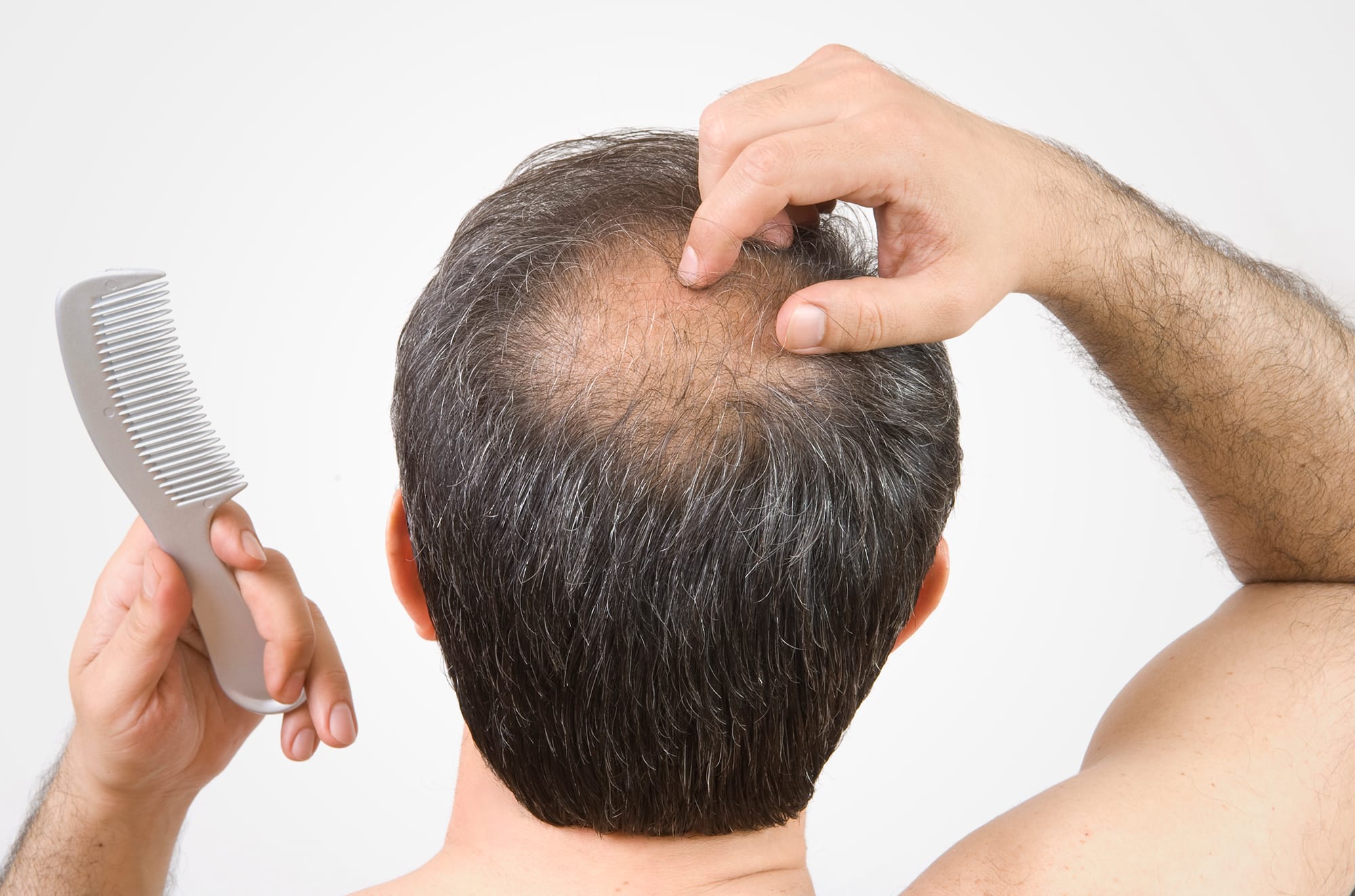 Men’s health start-ups have been a hot ticket with consumers who prefer to avoid the doctor for sensitive issues like erectile dysfunction and hair loss. Sign up online, get connected virtually with a physician and within days your pills start showing up in the mail.

But while these services make a point of removing the hassle for consumers to get started, canceling is a whole different matter. Some have hidden fees that continue racking up after cancellation, and others make customers call a representative to end their subscription, forcing the awkward conversation they went out of their way to avoid.

One executive in the space has had enough, and is calling on his rivals to clean up their act.

“This is inexcusable, particularly in healthcare,” wrote Zachariah Reitano, co-founder and CEO of Ro, in a post on Medium this week. “The idea of lauding the convenience, quality, and affordability of asynchronous healthcare, while simultaneously requiring a patient to pick up the phone to cancel a subscription is one of the boldest and most hypocritical business practices I’ve seen in a long time.”

The global e-pharma market is expected to generate close to $73 billion in revenue by 2024, up from $25.2 billion last year, according to ResearchAndMarkets. Venture capitalists have poured hundreds of millions of dollars into the direct-to-consumer health market, betting on big outcomes as virtual medical services tip into the mainstream and more people turn to the internet for medications and supplements.

Ro (owner of Roman brand), Keeps, Hims and others have all popped up since 2017 to take advantage of loosening regulations around telemedicine as well as the expiration of patents for Viagra, which is opening the ED market to competition. Fans of the services say they’re cheaper and more convenient for patients, who might otherwise avoid seeing a doctor, and they remove the stigma related to certain medical issues by making users feel like they’re not alone.

To get customers, the new players are all battling with each other in addition to the legacy health and drug companies. It’s an expensive endeavor, requiring a hefty marketing budget and upfront costs for research, product development and compliance.

While Reitano admits that losing customers once you have them is problematic, he says that companies have to put their efforts into keeping users happy rather than forcing them to stay.

“Everyone has to care about retention because, if not, you don’t have a business,” wrote Reitano, who previously shared how his own experience with ED led him to the space. “But it’s short term thinking to do it by making cancelling inconvenient rather than creating an experience that patients continue to use because they receive value over time.”

Ro, which sells pills for ED, hair loss and genital herpes and has moved into women’s health as well, is among the most well-funded start-ups in the category. Reitano didn’t mention any competitors by name in his blog post, but he appears to have pushed some companies into action.

Keeps is one of them. The company, which specializes in delivering hair loss treatment, describes itself as a subscription service with “no waiting rooms.” Yet it requires customers to call during business hours to cancel in all states except California, where it’s no longer legal to mandate that.

Making it easier for customers

Alexis Tarlow, general manager of Keeps, told CNBC that the company plans to offer a way for customers to cancel over email, an option she says has been available for months even though an internet search for how to cancel a subscription returns the following: “To cancel your Keeps subscription you can call us from 10 am ET to 6 pm ET” followed by the phone number.

“As a fast growing business, we’re continually evaluating our processes to make sure that they’re working for our customers now,” Tarlow wrote in an email. “Having an open, honest feedback loop with our customers makes it easy for us to know what’s working and what could be improved.”

Hims, which is often viewed as the most direct competitor to Ro and has similarly moved into the women’s health space with a product line called Hers, has also been criticized for its cancellation policy. Dozens of users have complained to the Better Business Bureau and online forums like Product Hunt for charges that continue even after cancellation. The company bills ex-subscribers up to $15 a month for what it calls a platform or membership fee that’s required to cover administrative and operating costs.

Hims told CNBC that it started changing its policy in recent weeks.

“We heard from our customers that this was confusing,” a Hims spokesperson said in an email. “We recently updated how these fees are applied and they now are tied explicitly to the product at the point of sale. We want to make accessing quality care as convenient and affordable as possible, and we’re always looking to make the Hims and Hers experience better for everyone.”

The industry has plenty of headwinds. A recent article in the New York Times said some of the companies “operate in a regulatory vacuum that could increase public health risks.” That’s because while they make it easy to order their medications, they don’t do much to help users understand all the potential safety issues they could face. Choosing online surveys instead of in-person consultations also means consumers could be left with incomplete information.

Reitano is trying to at least avoid self-inflicted pain, and says that if companies are proposing solutions that are supposed to be better for customers, they “should deliver against their brand promise.”

WATCH: What happened to Viagra after Pfizer’s patent for the ‘wonder pill’ expired?