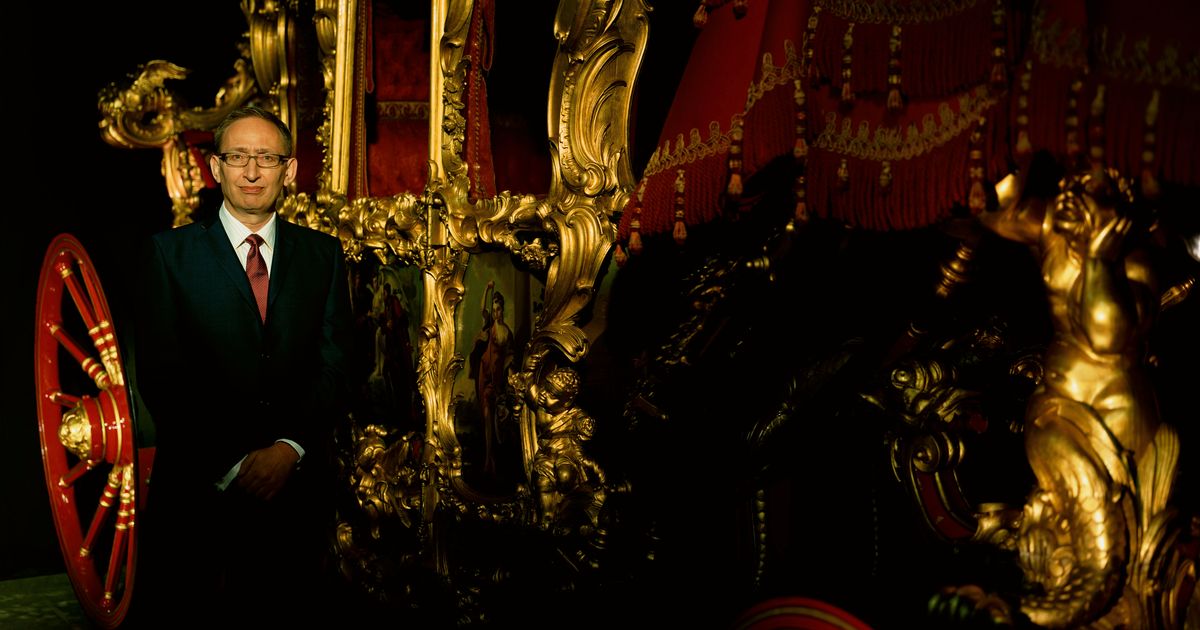 In survey of the museum staff, the CEO Jack Lohman was described as “an ineffective, indifferent, and elitist leader” by several respondents
© Tom Hunter, Museum of London

Following an investigation into reports from staff of racism and discrimination, the Royal British Columbia Museum’s (RBCM) announced on Tuesday that its CEO Jack Lohman is stepping down as it works to address “current internal issues”. A report issued by a provincial public service agency two months ago had found the museum was a “dysfunctional and toxic workplace — characterized by a culture of fear and distrust”.The months-long investigation started last July, after the museum’s former head of the Indigenous collections and repatriation department, Lucy Bell, a member of the Haida community, quit. In her resignation speech, she cited examples of discrimination and racism she experienced from co-workers and executives. Bell called Lohman’s resignation on Tuesday a step in the right direction. “I am sad that it had to come to this. I watched the RBCM board being cautious and thoughtful, and I know they have taken my concerns seriously and that their recent decisions must have been hard to make. I hope to see more positive changes in the museum and heritage field,” she said in an email to the Victoria Times Colonist. “I thought I would leave a different legacy,” she added. “If this is the work at the RBCM that I am known for, so be it.” Bell, who is a founding member of the Haida Heritage and Repatriation Society in Haida Gwaii, had co-ordinated the repatriation of more than 500 Haida ancestors from museums around the world. When she left the museum last July, an investigation was launched by the British Columbia Public Service Agency, and the museum hired a diversity and inclusion consultant, Alden Habacon, who conducted a survey of the staff and volunteers last September. According to the Victoria Times Colonist, about 73% of staff and 14% of volunteers responded, and many complained of bullying or indifference from museum management, “individual and structural discrimination” and tokenism. Troy Sebastian, a Ktunaxa writer who took over as Curator of Indigenous Collections at RBCM, also quit this month, posting on Twitter that the situation had only degenerated after Bell’s departure. This is my last week as Curator of the Indigenous Collection at the @RoyalBCMuseum. I am happy to leave that wicked place behind. Yet, as long as the museum continues to possess my family’s sacred items that were taken from us during residential school, I can never truly leave.— Troy Sebastian (@Skink00ts) February 9, 2021 The RBCM is one of Canada’s oldest museums, founded in 1886, and with more than 7 million objects, including natural history specimens, Indigenous works and archaeological artefacts, as well as the British Columbia Archives collection of historical documents, established in 1894. The institution is located on the unceded territories of the Lekwungen (Songhees and Xwsepsum Nations). Lohman, appointed CEO of the institution in 2012, had previously served as the director of the Museum of London, England in 2002. The chair of the RBCM’s board of directors, Daniel Muzyka, will serve as acting CEO while the museum searches for a replacement.

Q&A | Keith Haring ‘had so much drive, was so good at promoting himself’ and artists can learn from him today
Three exhibitions to see in New York this weekend
To Top
error: Content is protected !!
Top