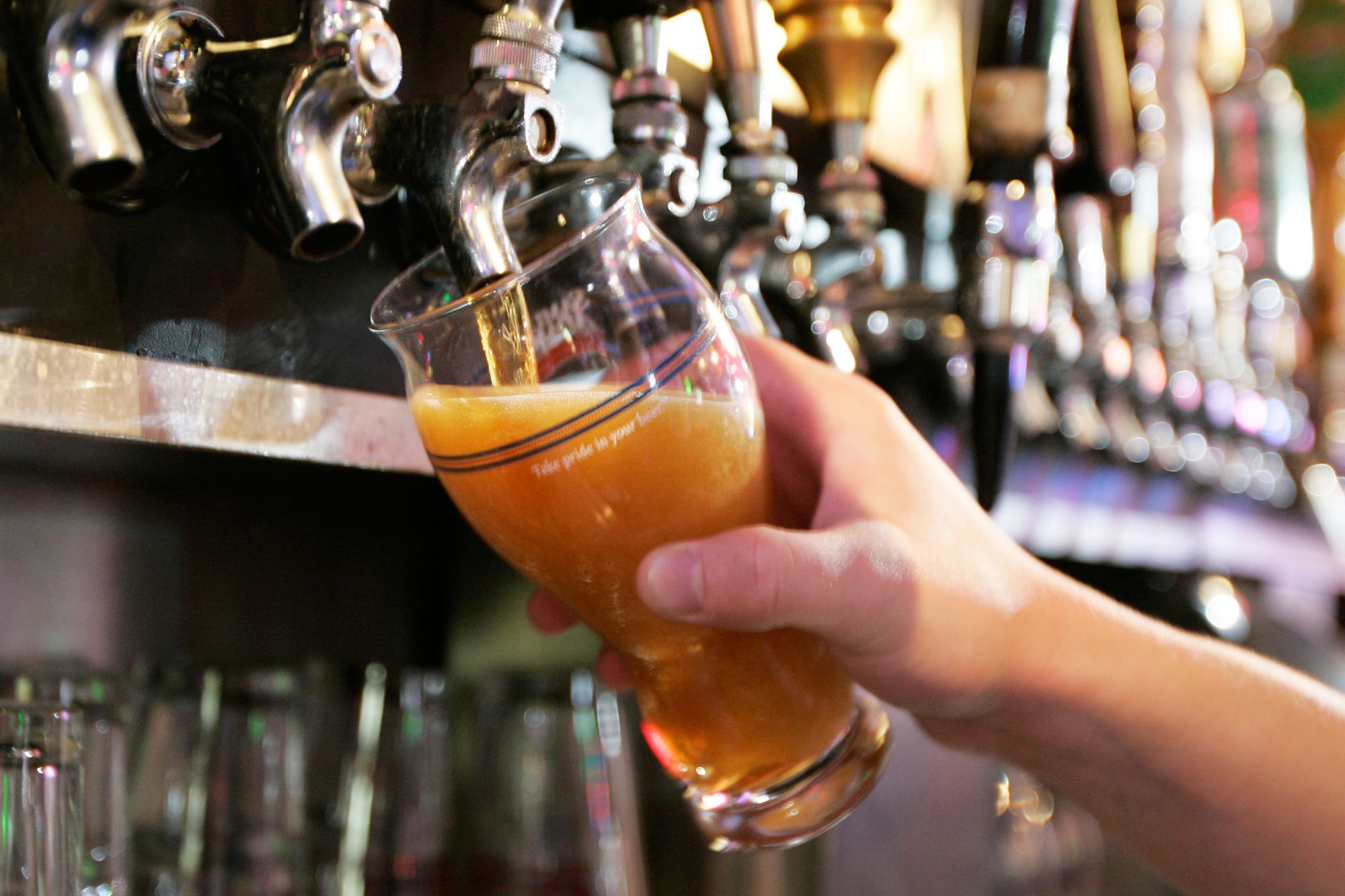 The Samuel Adams beer maker, after years of declining revenue, has seen its share price more than double and break above $400 in “one of the most spectacular comebacks I’ve ever witnessed,” the “Mad Money” host said.

“Losing stocks can become winners again when bold management makes smart decisions and bites the bullet,” he said. “I think this is an important story because it shows you how companies that were written off and left for dead can, indeed, make themselves relevant again if they have great management.”

Sam Adams, Boston Beer’s flagship brand, posted double digit growth as high as 27% in the early 2010s until smaller craft breweries opened across the country and began attracting attention. Sam Adams’ growth slowed dramatically in 2015 followed by two years of declines, and Cramer said he gave up on it when the stock crumbled.

In 2017, CEO Martin Roper retired and Boston Beer began investing in marketing and product development outside the slowing beer category, which included focusing on the popular Angry Orchard Cider and Twisted Tea business segments and launching the hard seltzer brand Truly. Truly is the “pillar of the turnaround” and it’s paying off, Cramer said.

Dave Burwick, a Boston Beer board member and former chief of Peet’s Coffee, became CEO of the company in February 2018, and founder Jim Koch stayed on as chairman to help guide the ship.

In an April conference call, Burwick told shareholders, “Truly continues to grow beyond our expectations. We’re expanding distribution across all channels and improving our position as a leader in hard seltzer as more competitors enter the category.”

“That’s what makes Boston Beer’s comeback so stunning,” Cramer said. It’s risky, but “Boston Beer understood that you can’t be a growth company unless you’re willing to spend money to improve your business.”

In April 2018, sales of the aforementioned non-beer bottles helped offset the continued losses in Sam Adams, and Boston Beer saw its stock gain $100 per share, reaching $300 by the end of June 2018.

“The key metric in the spirits industry is called depletions — shipments to retailers — and Boston Beer’s depletions were up 8%, and that translated to almost 18% revenue growth,” Cramer said.

Skeptics were still abound. The stock fell during the marketwide fourth-quarter selloff, and UBS in December gave it a sell rating at a $228 price target. Shares bottomed below $231 in January and again climbed above $300 in March. Goldman Sachs downgraded the equity to sell in April, but shares closed Wednesday’s session above $390.

“I don’t want to give anyone a hard time, though, on this one because I missed it, too,” Cramer said. “But they keep proving the skeptics wrong … every step of the way.”

Last week, Guggenheim upped its price target to $421, predicting more years of successful growth on the back of Truly.

Cramer thinks the stock is too expensive trading at 39-times next year’s earnings estimates, but an opportunity to buy may be on the horizon.

“I think Boston Beer’s run so much that it could sell off hard next week,” Cramer said. “If that happens, use the weakness to do some buying. Otherwise, keep your bat on your shoulder and wait for another pitch.”

Ford’s latest design isn’t an F-150 or Ranger. It’s an emoji
These big banks are buys even in this interest rate environment
To Top
error: Content is protected !!
Top