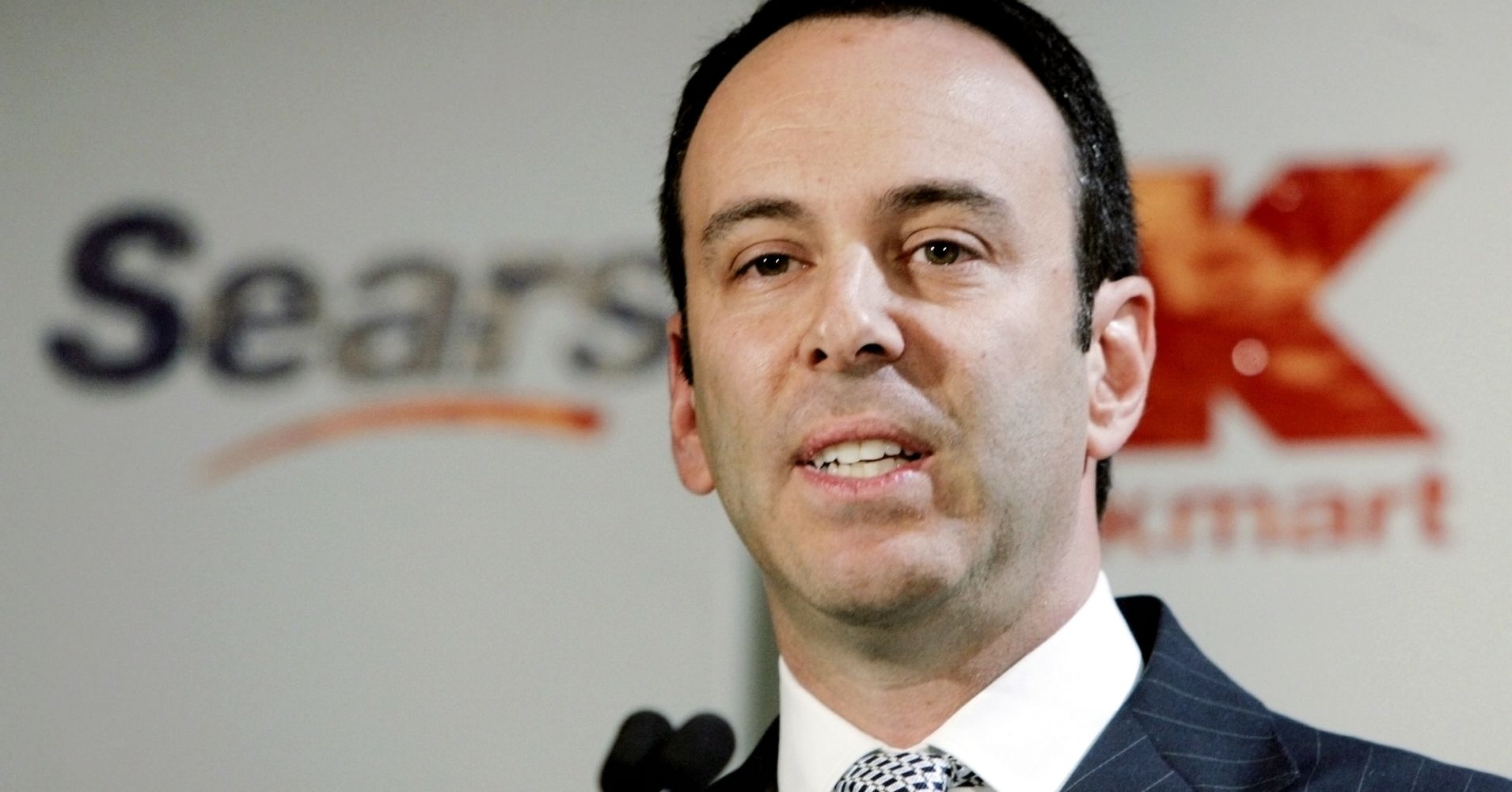 Sears on Thursday lodged a lawsuit against its former CEO, Eddie Lampert, and a string its high-profile past board members, including Treasury Secretary Steven Mnuchin, for stealing allegedly billions of dollars from the once storied retailer.

Sears Holdings filed for bankruptcy this past October, after years of losses under Lampert, who was then its chairman, CEO and largest shareholder. Lampert saved the retailer from complete liquidation by buying it through Transform Holdco, an affiliate of his hedge fund ESL Investments.

But Sears’ unsecured creditors repeatedly argued that Lampert was the cause, not the mere solution to Sears’ downfall. They believe that Lampert, along with Sears’ biggest shareholders, unduly benefited from deals that occurred under Lampert’s watch including: its spinoff of Lands’ End in 2014, transactions with Seritage Growth Properties, a real estate investment trust Lampert created through some Sears’ properties a year later.

Those allegations laid the groundwork for the unsecured creditors to pursue its claims against Lampert and other on behalf of Sears. Lampert had requested a release from potential ligation as part his deal to buy Sears out of bankruptcy, but was denied the protection.

“Altogether, Lampert caused more than $2 billion of assets to be transferred to himself and Sears’ other shareholders and beyond the reach of Sears’ creditors,” the lawsuit alleged on Thursday.

It further alleged that, “In an effort to create a false record to cover up their asset stripping, at Lampert’s personal direction, Sears employees repeatedly produced financial plans reflecting fanciful, bad-faith predictions that the company would experience an immediate and dramatic turn-around from deep and mounting losses to sudden profitability.”

The suit names numerous defendants besides Lampert and Mnuchin, including two high-profile directors Bruce Berkowitz, a hedge fund manger who was a large investor in Sears, and Kunal Kamlani, president of ESL.

“ESL Investments, Inc. vigorously disputes the claims in the debtors’ complaint against ESL, Mr. Lampert and Mr. Kamlani, which repeats baseless allegations and fanciful claims. As we have previously said, the debtors’ allegations are misleading or just flat wrong,” a spokesman from ESL said.

“Fairholme is in the process of reviewing the filings,” said a spokesman for Berkowitz’s hedge fund, Fairholme Capital Management.