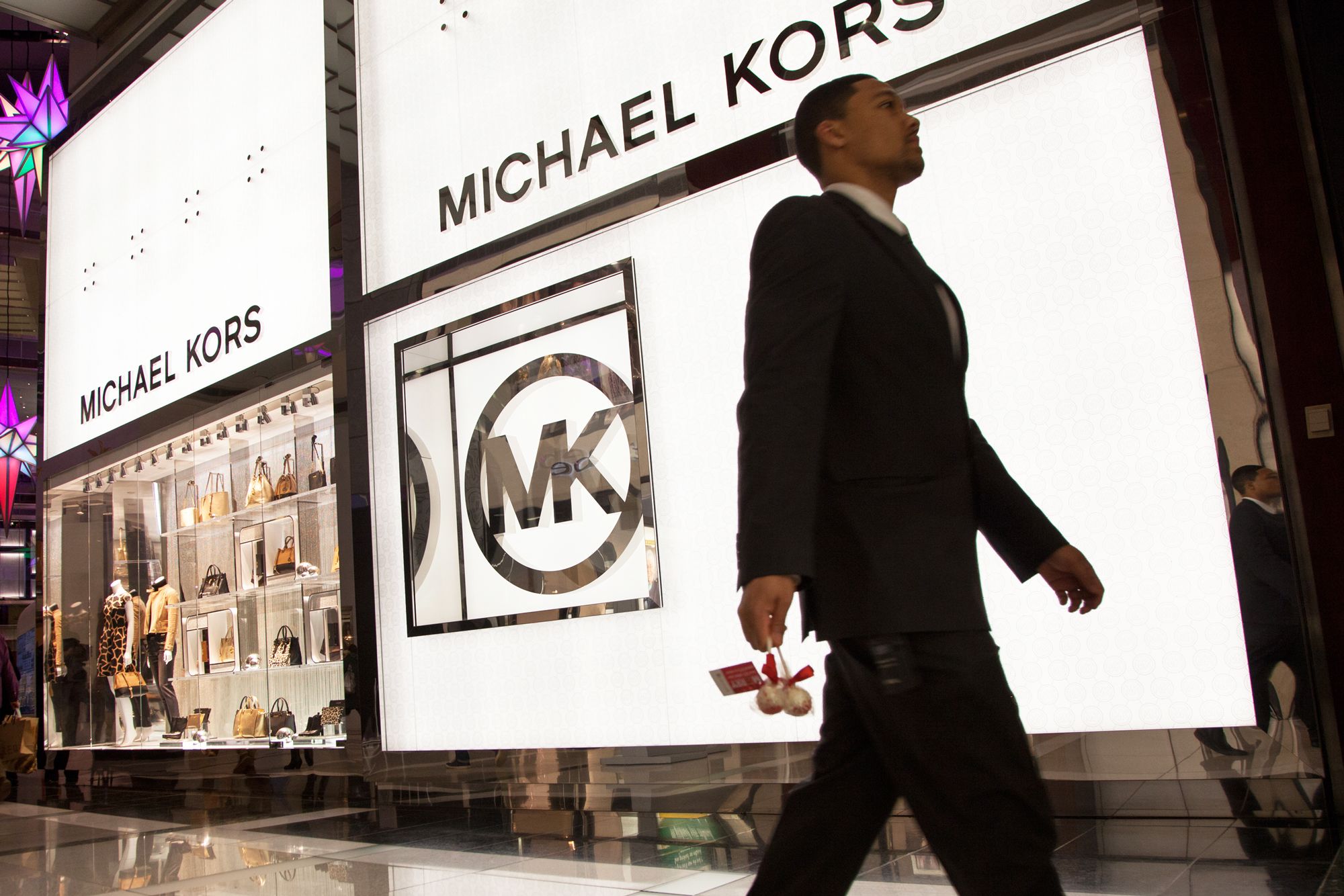 CNBC’s Jim Cramer advised investors to stick with the bulls on Capri Holdings.

The Michael Kors parent held an analyst meeting earlier this week in which management laid out its growth plans, but it yielded conflicting opinions from the community. The stock is down more than 55% from its highs in September.

“I’m always thrilled when we this kind of dueling situation among the analysts because you can pit their arguments against each other and then you’ll become to a better investor,” the “Mad Money” host said. “You become to have a better understanding of both the company and the stock.”

Capri Holdings in recent years added two luxury fashion brands to its portfolio. Wall Street applauded the company for picking up Jimmy Choo in 2017, but the stock peaked after it acquired Versace last September, which also preceded the steep fourth-quarter sell-off of 2018.

Shares of Capri Holdings plummeted from about $72 to $66 after the latter deal was announced, and the stock is down more than 11% in 2019.

Capri, Cramer said, has ambitious goals to boost sales from $5 billion in 2018 to $8 billion, but the roadmap is not crystal clear.

“That’s the context you need to keep in mind going into last week’s analyst meeting and it’s why people had such polarized reactions,” he said. “If Capri can hit those numbers, then its stock is a total steal right here. … It all hinges on whether or not to buy [the estimates] management is selling.”

Roxanne Meyer at MKM Partners slashed her price target for Capri by $12 to $40. She thinks Jimmy Choo and Versace have potential to boost sales, but “some aspects of the strategy are easier to execute on, such as opening new stores, while others will take time and could yield mixed results, such as expanding handbags for Jimmy Choo.”

Analysts at JP Morgan Chase and Piper Jaffray have faith in management, but conceded that Michael Kors has problems, Cramer said. JP Morgan’s retail guru Matthew Boss said the company is in “show me mode,” the host noted.

Jeffries analyst Randal Konik, however, thinks the company’s forecasts are conservative. He said “we believe management’s financial targets are achievable and beatable, and with shares trading at less than 7 times earnings, we urge investors to aggressively buy shares.”

Cramer said while Jefferies is a bit “too optimistic,” he is also bullish on Capri Holdings. He argued the company has “measurable goals” to evaluate and that the stock can go higher if it delivers on them.

“I like the risk-reward here. … Even if the bears are right, I think that they already baked that into the stock. But if the bulls are right, Capri could have some spectacular upside,” he said. “Worst case, management drops the ball and Capri continues to get a little lower valuation and maybe an activist comes in to suggest some changes, too.”