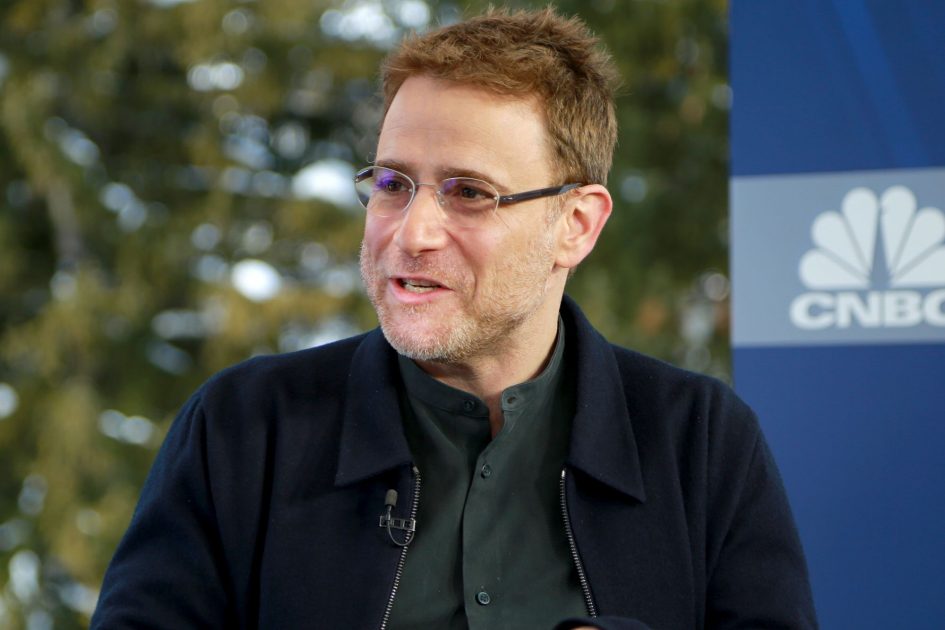 Venture firm Accel is known for making one of the most lucrative start-up bets in history, parlaying an early $12.2 million investment in Facebook into a stake worth over $9 billion at the time of the company’s IPO in 2012.

The firm is the biggest investor in Slack, owning a 23.8% stake ahead of the messaging app’s upcoming public market debut on Thursday. Based on a reference price of $26 a share provided by the New York Stock Exchange on Wednesday, Accel’s shares are worth about $3.1 billion.

That’s a decade after the firm put $1.5 million into the seed round of a gaming company called Tiny Speck, which later morphed into Slack.

In a 2015 interview with TechCrunch, Accel’s Andrew Braccia said he talked to Slack co-founder Stewart Butterfield at the time of the pivot about whether the company should return the money now that the gaming idea was clearly a flop.

“But the company we’d invested in was Tiny Speck, which produced the game,” Braccia, who’s a Slack board member, told TechCrunch. “And the reason we invested in Tiny Speck was because we were investing in that team. I told Stewart, ‘If you want to continue to be an entrepreneur and build something, then I’m with you.'”

Slack’s direct listing comes just over a week after the IPO of security software company CrowdStrike, which counts Accel as its second-biggest shareholder, owning stock worth $2.8 billion. In 2013, Accel led CrowdStrike’s $30 million Series B financing round.

Those are huge hauls, particularly for a firm that has traditionally raised sub-billion-dollar funds, and they account for two of the biggest venture returns of 2019, a year that’s included the debuts of Uber and Lyft. Unlike those high-profile IPOs, Slack is choosing to go public through a direct listing, meaning the company won’t raise fresh capital but is letting existing shareholders convert their shares into stock that can be traded.

Accel isn’t the only Silicon Valley firm poised to get rich off Slack. Andreessen Horowitz owns 13% (worth $1.7 billion at the reference price) and Social Capital controls 10% ($1.3 billion).

Butterfield is the biggest individual shareholder, with an 8.4% stake ($1.1 billion), followed by co-founder and Chief Technology Officer Cal Henderson at 3.3% ($431 million).

The $26 price is just a starting point and does not necessarily reflect where the stock will open or close on Thursday. When Spotify debuted in a similar fashion last year, its reference price was $132, but the stock opened at $165.90 the following day before closing at $149.01.

Slack’s price will ultimately be determined by the designated market maker, based off a calculation of a figure where buy orders can be met with sell orders.