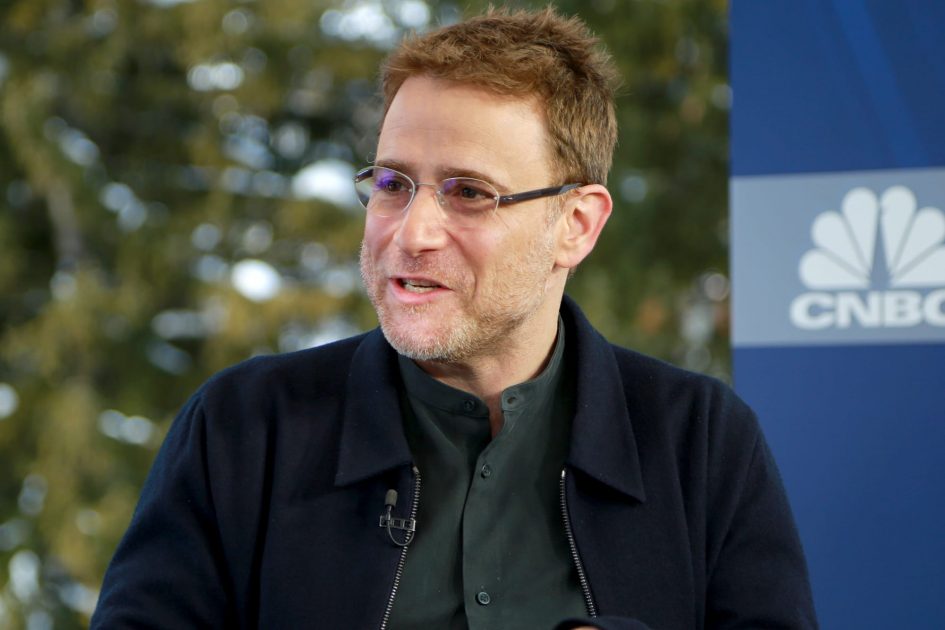 Slack, maker of the popular workplace chat app, will release its first earnings report as a public company after the market close on Wednesday.

Here are the numbers to watch for the company’s fiscal second quarter:

Slack debuted on the New York Stock Exchange in in June through a direct listing, following the path taken by Spotify last year. A few days before its listing, Slack forecast second-quarter revenue of $139 million to $141 million, representing growth of about 52%.

“We see an equal opportunity for both Slack and Microsoft Teams to grow as alternatives to traditional e-mail and argue a duopoly-like market structure could form around the two most popular messaging-centric platforms at maturity,” KeyBanc Capital Markets analysts led by Brent Bracelin wrote in a note to clients on Aug. 25.

Slack’s uptime — a measure of how frequently the service is operating normally — slipped below 99.9% in June and July, wrote the KeyBanc analysts, who recommend buying the stock. Slack provides customers with credits for future use when uptime is below 99.99%. Those credits can impact revenue.

For the fiscal third quarter, analysts polled by Refinitiv expect Slack to forecast a loss of 7 cents per share, excluding certain items, on $153.2 million in revenue. Analysts expect a loss of 40 cents for the full year on revenue of $601 million.

Executives will discuss the results with analysts on a conference call at 5 p.m. Eastern time.