Southwest expands Hawaii flights with $99 fares in assault on rivals 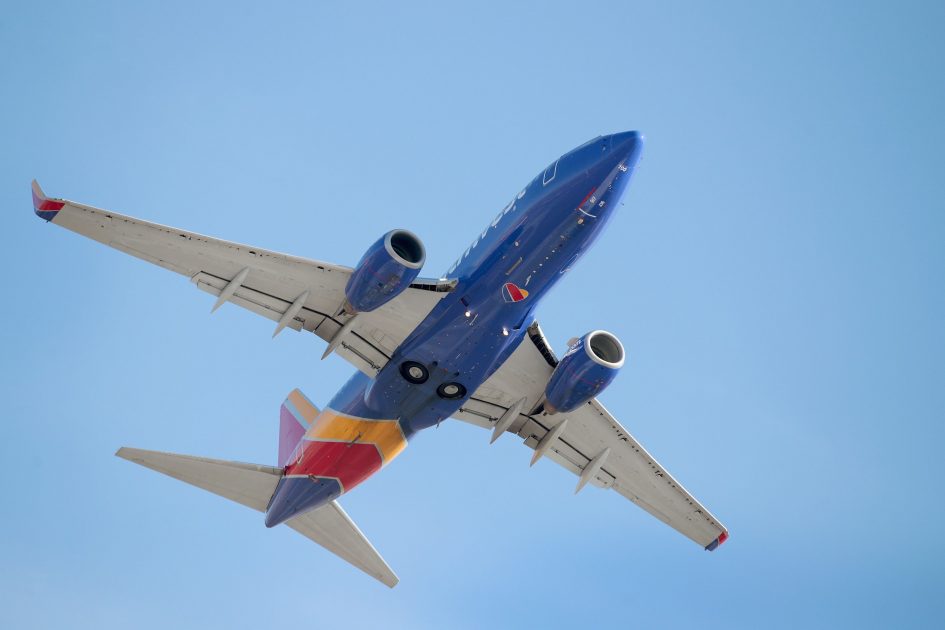 Southwest Airlines is expanding its footprint in Hawaii as the carrier grapples with the fallout from the grounded Boeing 737 by courting tourists with low fares from the West Coast.

Starting in January 2020, Southwest will offer a daily flight between Sacramento and Honolulu and twice-weekly flights between each Oakland and San Jose, Calif. to Kona and Lihue between late January and early March. The airline also announced a one-day sale of $99 one-way flights for the routes to try to get travelers on board and said it would expand flying between the islands.

Shares of Hawaiian Airlines parent were down more than 2% after Southwest’s announcement. The additional flights would increase Southwest’s daily flights between California and Hawaii from 12 to 18 and more than double its inter-island flights to 34 a day.

Southwest debuted Hawaii service in March, shortly after an Ethiopian Airlines 737 Max crashed, grounding the type of plane worldwide. The biggest U.S. Max customer, Southwest has removed the plane from its schedules until the beginning of next year — canceling thousands of flights and rejiggering its routes as a result.

Last month, the Dallas-based airline said it would pull out of Newark Liberty International Airport, where flights were less profitable and increase flying to Hawaii.

Hawaii took in 5.1 million visitors by air in the first half of the year, a 4% increase from the first six months of 2018, according to state statistics.