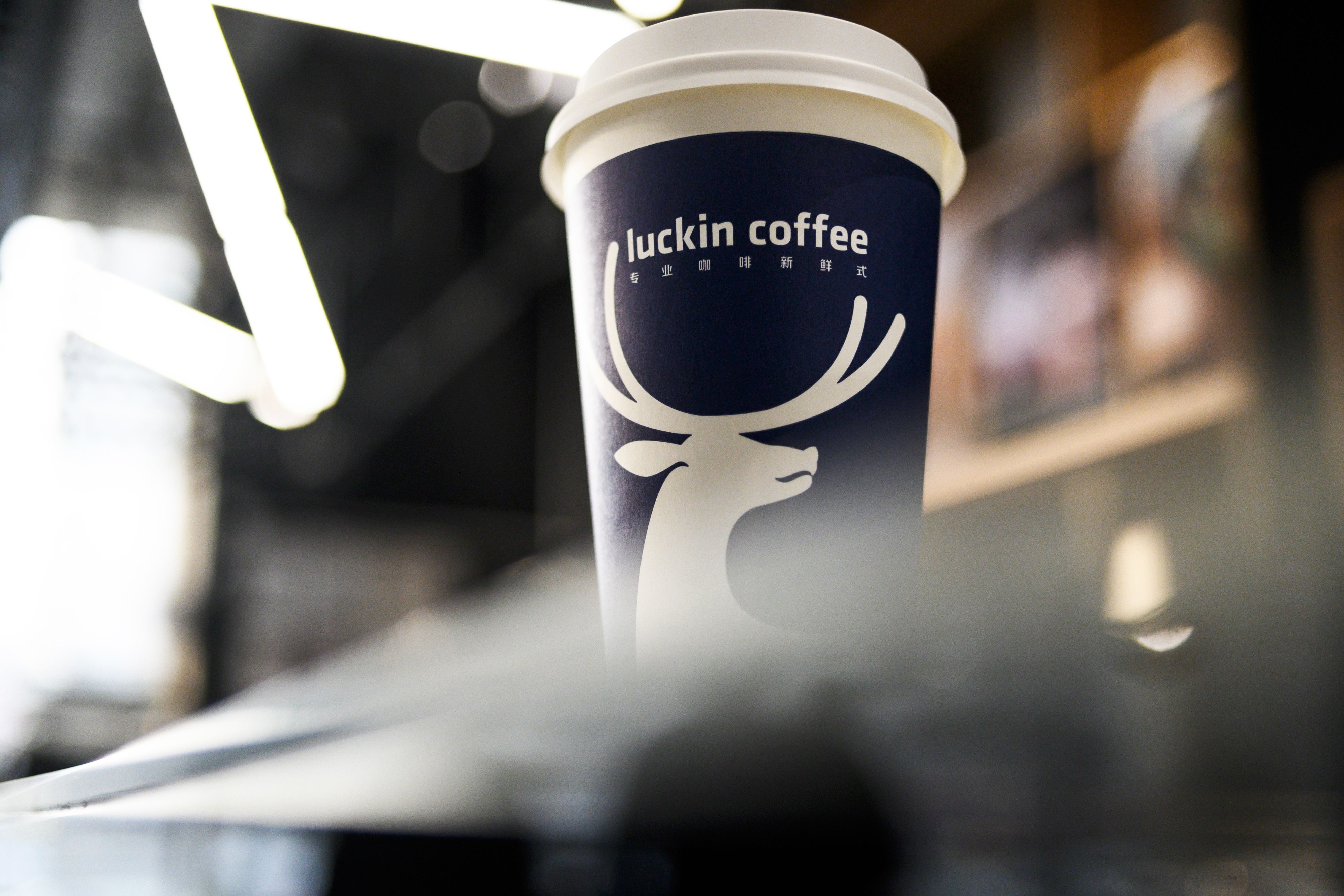 Picture of a cup of coffee at a Luckin Coffee location.

Luckin Coffee, the Chinese challenger to Starbucks, is looking to raise up to $586.5 million, its filing with the U.S. Securities and Exchange on Monday showed.

The company said it expects to offer 34.5 million American depository shares (ADS) priced between $15 and $17 per ADS in an initial public offering. Each ADS represents eight Class A shares, it said.

Luckin Coffee, which has been expanding at breakneck speed, currently operates 2,370 stores in 28 Chinese cities and plans to open 2,500 more this year as tries to displace Starbucks as China’s largest coffee chain.

The brand is banking on an increase in coffee consumption in China which has almost doubled to 8.7 billion cups last year from 4.4 billion in 2013 and is expected to further rise to 15.5 billion cups by 2023, according to a report cited by Luckin in its prospectus.

Luckin has also expanded outside coffee, allowing customers to buy food and other beverages such as grapefruit cheese jasmine tea and Sichuan cold noodles with pulled chicken via its app.

However, the company, founded in June 2017, is still loss making and has warned it may continue to incur losses in the foreseeable future.

Other investors in the company include U.S. money manager BlackRock and Chinese investment firms Centurium Capital and Joy Capital.

The company intends to list on Nasdaq under the symbol “LK”. Credit Suisse, Morgan Stanley, CICC and Haitong International are leading a six-member team of IPO underwriters.