Starbucks shares 6% on renewed momentum in the US and China 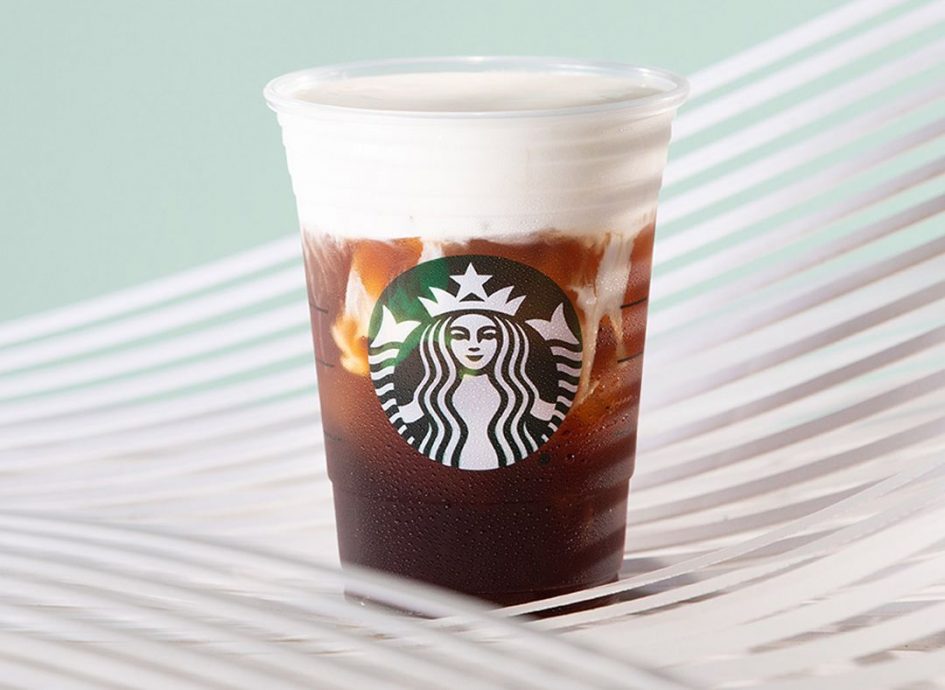 Starbucks shares rose to a 52-week high Friday after reporting a resounding earnings beat late Thursday that has analysts raising their estimates for the coffee chain.

“SBUX is executing on all cylinders against its well-defined, more focused strategy in both US and China,” said Andrew Strelzik, an analyst at BMO Capital Markets in a research note.

Starbucks topped Wall Street estimates for fiscal third-quarter earnings, revenue and same-store sales growth, and raised its outlook for the year. All of this is giving investors more confidence in the plans the company has laid out to boost growth in these two key markets.

Starbucks has been trying court more customers to visit its stores later in the day with promotions like Happy Hour and rolling out new cold beverages such as like the Nitro Cold Brew and Cloud Macchiato.

“After several years of anemic traffic in the Americas, guest counts accelerated on the strength of cold beverage innovation and digital engagement that drove comp growth across all dayparts for the first time in three years,” said Peter Saleh an analyst at BTIG. “The results indicate Starbucks has certainly regained its momentum from the trough reached in the U.S. and China one year ago.”

Sales at U.S. stores open at least a year grew by 7%, driven by 3% traffic growth after several quarters of struggling to improve traffic. Analysts had predicted U.S. same-store sales growth of 4.4%.

In China, the coffee chain reported same-store sales growth of 6% in the country during the quarter, with 3% more transactions.

That being said though some analysts raised their estimates to reflect Starbucks higher forecast, many were quick to add that they were maintaining their current ratings. Nicole Miller Regan at Piper Jaffray raised its price target by $6 to $88, but the firm maintained its neutral rating on the company, as that target is lower than where the stock is trading at this time.

“While we are impressed by the efforts Starbucks has taken to reignite same-store sales, we believe this is largely reflected in shares following their performance year-to-date and with valuation approaching its ten-year peak. We remain Neutral,” said Saleh.

Starbucks reported fiscal third-quarter net income of $1.37 billion, or $1.12 per share, up from $852.5 million, or 61 cents per share, a year earlier. Excluding items, the coffee giant earned 78 cents per share, topping the 72 cents per share expected by analysts surveyed by Refinitiv. The company’s net sales rose 8% to $6.82 billion, topping expectations of $6.67 billion.

The earnings beat led Starbucks to raise its full-year forecast for earnings and revenue. It now expects adjusted, or non-GAAP, earnings per share in the range of $2.80 to $2.82, up from a prior range of $2.75 to $2.79 per share. Starbucks is also forecasting revenue growth of 7%, the high end of its prior range of 5% to 7%.

Analysts matched Starbucks adjusted estimates with Saleh at BTIG raised his fiscal year 2019 estimate to $2.82 from $2.78 after the earnings result. They also adjusted their 2020 fiscal year EPS to $3.09 from $3.03.