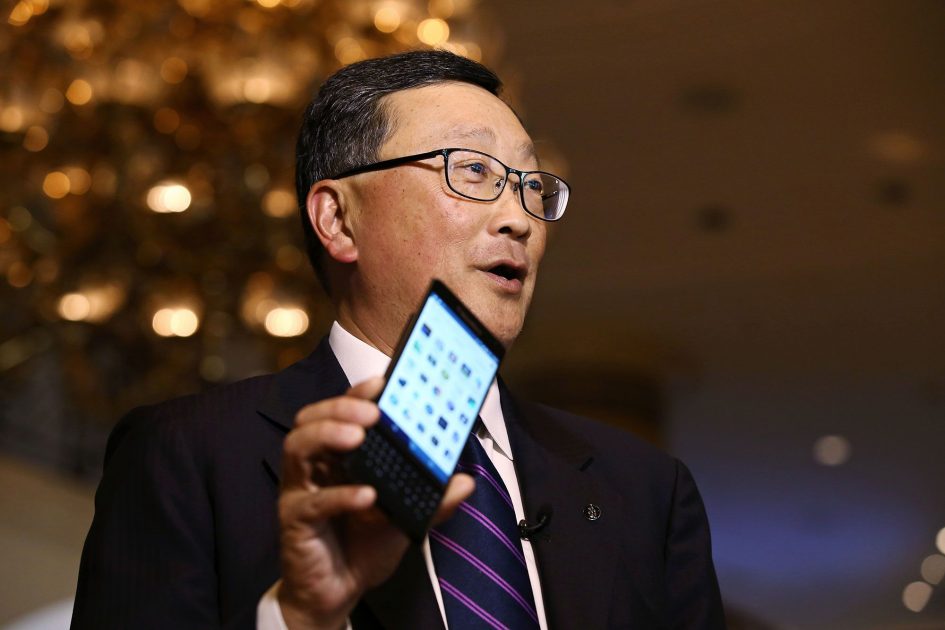 A FedEx plane is parked at Ontario International Airport on February 4, 2019.

Micron Technology — Micron jumped 13.3% after the chipmaker beat expectations in its fiscal third-quarter report. The company reported adjusted earnings of $1.05 per share on revenue of $4.79 billion. Analysts polled by Refinitiv expected a profit of 79 cents per share and revenue of $4.69 billion. Micron CEO Sanjay Mehrotra also told analysts that the company had resumed shipments to Chinese technology company Huawei.

FedEx — FedEx shares rose 2.5% after the company reported adjusted quarterly profit of $5.01 per share, beating a Refinitiv estimate of $4.85. Its revenue also outpaced expectations. Gains were kept in check, however, as the company warned the U.S.-China trade dispute and the end of its Amazon.com contract would hurt its numbers moving forward.

Care.com — Shares of Care.com, a service that helps connect people with care services like babysitters and elder care, fell 20.5% after the company announced Tuesday its chief financial officer, Michael Echenberg, would resign from the company. Echenberg will leave the company Aug. 30.

Fox — Fox shares rose 0.4% after Goldman Sachs initiated the television broadcaster as a conviction buy, citing expectations that it will increase its affiliate fee contracts and an early advantage in the U.S. sports betting market.

Slack — Shares of messaging app Slack rose 5.6% after Baird initiated coverage of the stock with an outperform rating, citing its early market penetration.

BlackBerry — BlackBerry shares tumbled more than 8% after the tech company reported a weaker-than-expected revenue for its biggest business. The company said its Internet of Things revenue in the previous quarter totaled $137 million. Analysts polled by Refinitiv expected the segment to haul in $151.4 million in sales.

AbbVie — AbbVie shares climbed 3.5% after an analyst at Leerink upgraded them to outperform from market perform. The analyst expects AbbVie to “extract more synergies from Allergan” than have been suggested.

Paychex — Shares of the payroll services company dropped 3.6% after an analyst at Bank of America downgraded them to underperform from neutral, citing an “excessive valuation ” and lackluster fundamentals.

—CNBC’s Jesse Pound and Marc Rod contributed to this report.