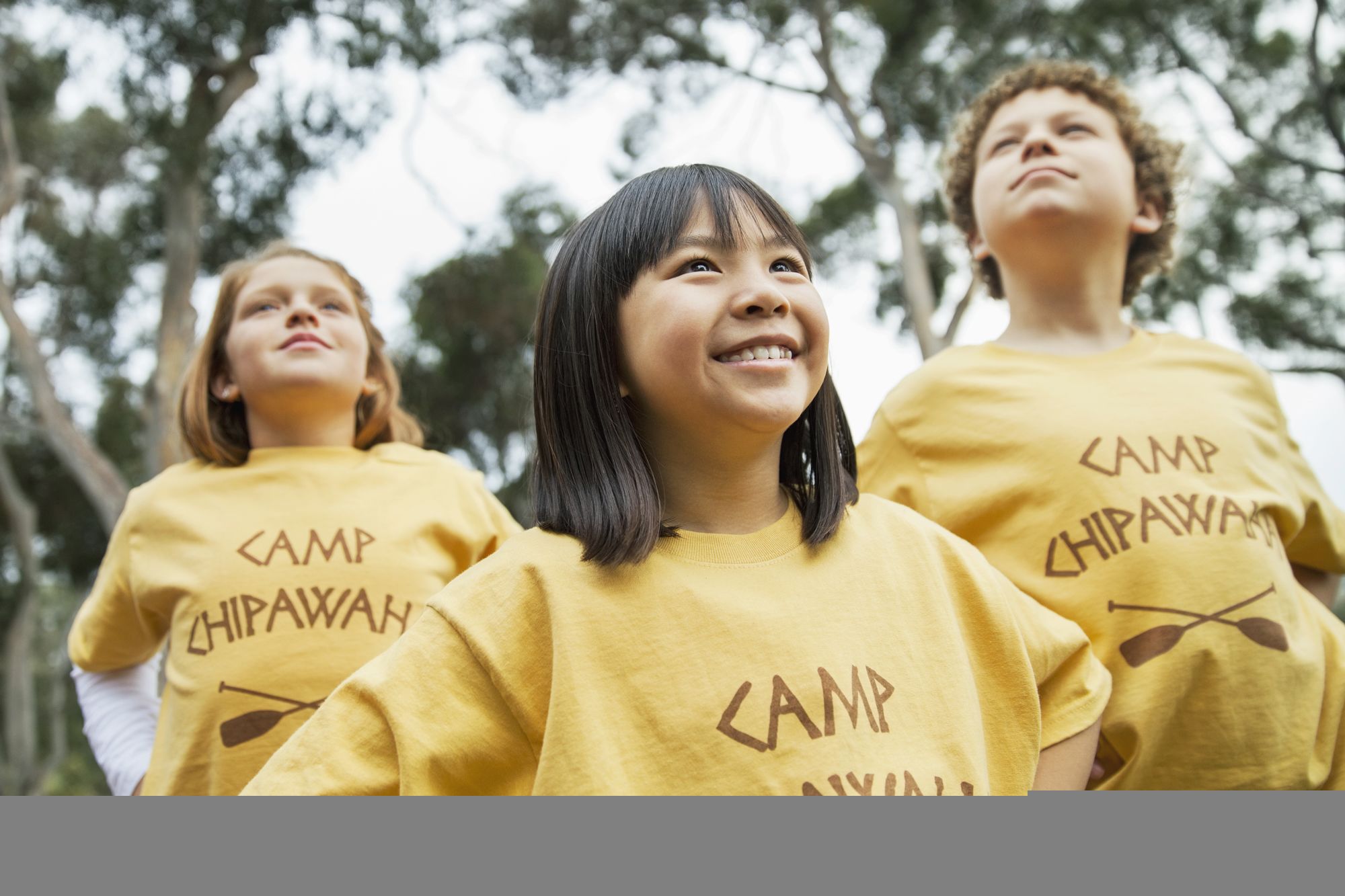 As the United States battles its worst measles outbreak in 25 years, summer camps are tightening their policies on vaccines, with some prepared to turn away children whose parents opted not to vaccinate them against the disease.

With more than 10 million American children attending summer day and overnight camps, camp owners and industry associations said they are urging parents to follow medical experts’ advice to prevent their camps from becoming transmission sites for the highly contagious and sometimes deadly illness.

Scott Rosmarin, whose family has operated Rosmarins Day Camp in Monroe, New York, for three generations, said he has already sent past camp families a letter warning that he will turn away longtime campers if their parents cite religious or philosophical objections to the vaccine.

“I used to accept kids if they had a religious exemption, but now I’m not,” Rosmarin said in a phone interview from his camp in the Hudson Valley, about 50 miles (80 km) north of New York City. “If I lose a couple kids, I lose a couple kids … You’ve got to do what’s right.”

Rosmarin has particular reason to be concerned. New York State accounts for the majority of the almost 900 new measles cases reported in the United States this year, with outbreaks concentrated in the Brooklyn borough of New York City and Rockland County, north of the city.

Health experts have called the rapid spread of the disease, which hit a 25th U.S. state with a confirmed case in Maine this week, “completely avoidable.”

They attribute the ongoing outbreak to a campaign of misinformation about the vaccine among a vocal fringe of parents who believe it may cause autism, although medical science has debunked this concern.

The New York State Department of Health sent out a warning about the virus last month to the approximately 2,550 licensed summer camps in the state. The letter, seen by Reuters, emphasized that the department “strongly recommended” anyone working at or attending summer camps get the measles-mumps-rubella vaccine, which confers immunity to the disease.

Health officials in the six other states where the U.S. Centers for Disease Control and Prevention is monitoring active outbreaks told Reuters they have not taken similar steps.

But camps across the country have sought counsel from their local health departments as they prepare to take the necessary steps to prevent the disease from spreading, said Kelley Freridge, a spokeswoman for the American Camp Association.

“This year in particular, similar to schools and other places, camps are being very strict about allowing children without immunizations,” said Susie Lupert, executive director of the camp association’s New York and New Jersey chapter.

Nationally, the group accredits some 3,100 camps that serve about 10.3 million children a year. That represents just a fraction of the total number of camps in the United States, which range from historic lakefront properties in New England, where children live in cabins, to camps focused on particular sport skills, to local day camps featuring crafts and songs.

The Association of Camp Nursing, a national professional organization for camp nurses and other staff, posted a letter on its website this month warning that everyone at camp should be fully immunized unless they have a medical exemption.

Summer camps are subject to a patchwork of state regulations, many of which do not stipulate whether they can admit children who have not received the measles vaccine for non-medical reasons.

Some camps face no regulation at all. The New York State Department of Health regulates sleepaway and day camps that offer multiple activities, but state law exempts camps that focus on a single activity, such as theater, music or a sport.

Ben Esposito, director of Camp Alvernia in Centerport, New York, east of New York City, said a couple of families had already withdrawn from camp since he sent out the updated vaccine policy.

He said the lost business was worth it to protect his youngest campers who, at 3 years old, are too young to have received the second recommended dose of the MMR vaccine and are particularly vulnerable to contagion.

“It is something that is very easy for folks to prevent,” Esposito said. “We really value the health and safety of the children.”