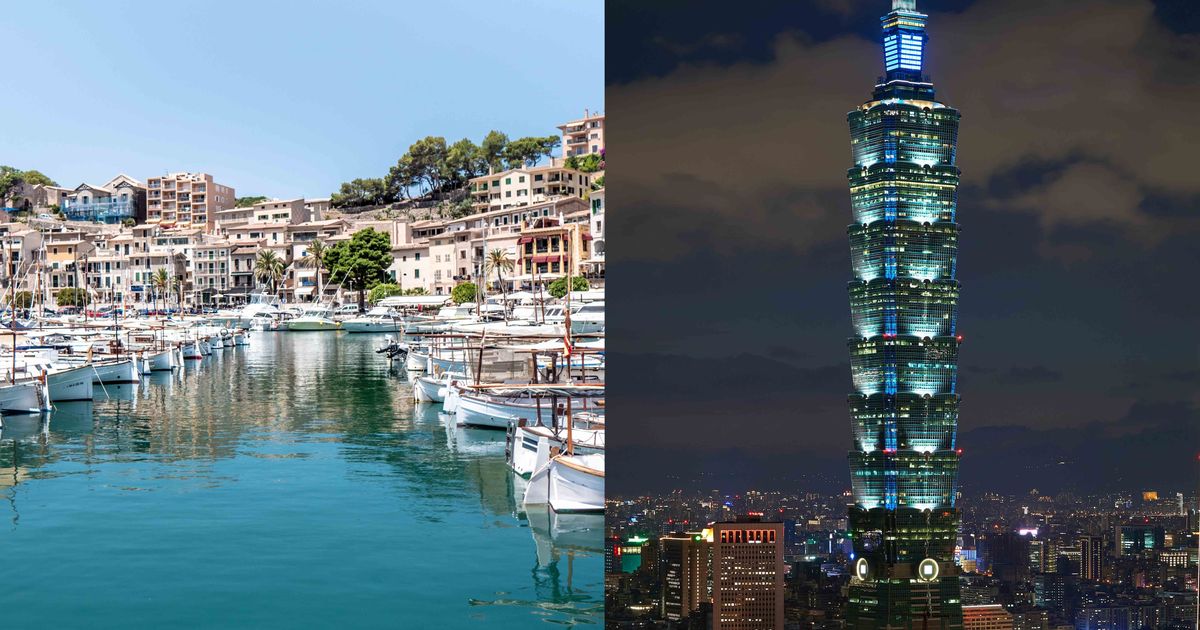 Berlin gallery Esther Schipper, which has fostered the careers of artists associated with the field of relational aesthetics such as Pierre Hyughe and Philippe Parreno, will open two temporary spaces this summer in Spain and Taiwan.In the seaside city of Palma de Mallorca, the gallery will take over a 500 sq. m house dated back to the 14th century that was once the private residence of Martín Marqués, beguilingly described as “a 19th-century enlightened bourgeois”. It will stage a group show of works by artists on its roster, including new sculptures by Angela Bulloch and Ugo Rondinone, from 12 to 31 July.And throughout the month of August, the gallery will open a group show in a 250 sq. m space in Taipei’s Zhongshan District, showing work by artists including Ryan Gander, General Idea and Ann Veronica Janssens. This pop up allows Esther Schipper to have a presence in Asia this summer following the cancellation of the 2021 edition of Taipei Dangdai fair, planned for May.These temporary spaces will be the first time Esther Schipper will have opened secondary locations since the gallery moved its operations from Cologne to Berlin in 1997. It is unclear whether these pop-ups will turn into more permanent spaces. But as numerous East Asian cities attempt to vie for Hong Kong’s art trade amid political unrest in the Chinese special administrative region, the decision to set up shop in Taipei signals a vote of faith in the Taiwanese market. The island nation has the 11th highest number of ultra high wealth individuals in the world and a growing collecting base. However its import taxes, while less restrictive than mainland China, are still more onerous than both Seoul and Hong Kong. “In the past decade we’ve built up a very solid relationship with collectors in Asia,” says Muchi Shaw, a director at Esther Schipper. “We are always looking for different projects in the region from museum exhibitions to art fairs. We have a director in Asia who is based in Taipei now and also have strong connections with collectors in Taiwan,” Shaw says.

NFTs of a different stripe: Joe Exotic gets into the digital art trend
The Incident at Wall Street Hotel: Amillidius Shoots a High-Budget Short Film with Eric Roberts
To Top
error: Content is protected !!
Top