Surround yourself in the 70s: Mickalene Thomas installation comes to Miami’s Bass Museum 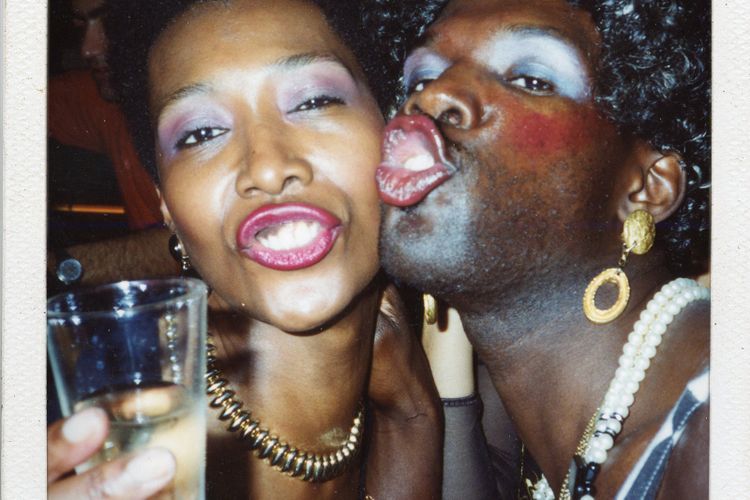 Mickalene Thomas is bringing a major installation and series of programming, grounded in her personal history but conceived for a wider community, to the Bass in Miami Beach in December with the immersive environment Better Nights. Due to run from 1 December to 27 September 2020, the piece is a follow-up to her “art bar installation” Better Days at the Galerie Volkhaus in Basel during Art Basel in 2013, which Thomas says was, at the time, “a new immersive experience and extension of [her] work”.

Better Nights, like Better Days, is rooted in her childhood memories, particularly of Thomas’s mother, who passed away the year before Better Days was staged. The installation relates to a Polaroid the artist found of her mother in a mirrored room in their home, and it takes inspiration from her mother’s parties and the local New Jersey play Put a Little Sugar in my Bowl, which Thomas’s mother and her friends organised and performed. The installation was based on her mother’s house, Thomas says, and she is collaborating with different fabricators for some of the objects. There will also be works by Thomas and other artists throughout the rooms; she so far names Derrick Adams, Xaviera Simmons, Christie Neptune and John Edmonds among the potential artists selected.

When she made Better Days, in 2013. “I think I was just healing in a different way at that time, it was very shortly after my mother passed, so that was just really different—I was a different person,” Thomas says. What makes this moment, six years later, the right time to follow up on Better Days? Thomas has, for instance, in the meantime made the immersive 1970s-style environment and video work Do I Look Like a Lady? (Comedians and Singers) (2016), currently on view at Portland Art Museum in Oregon, which recently acquired the work.

“Right now, I feel like this space is cultivating a particular community that my mother celebrated and surrounded herself with; it’s the community that we are engaged with in conversation today, socially and right now internationally and nationally when we’re speaking of queer-identifying and trans people and people of colour, we’re really embracing these identities, and I’m really empowered by that and I think that’s why right now is the right time,” Thomas says.

“I think Better Nights is a manifesto experience… It’s a space occupied to celebrate a community of people that have been marginalised—and this is their space,” Thomas says.

Thomas is organising the programming for Better Nights throughout its run, including concerts—particularly by women and queer-identifying musicians and performers, she says—films and other performances, currently in the planning stages. “I will definitely be going down periodically [while the show is on] for different programming,” she says, including works by local performers. While Better Nights opens during Art Basel in Miami Beach, “I’m interested in the installation as an immersive experience throughout the entire run of the show… it’s more about it continuing and extending from that, so that way when Basel’s gone, there’s still things happening for the community…because it’s their space,” Thomas says.