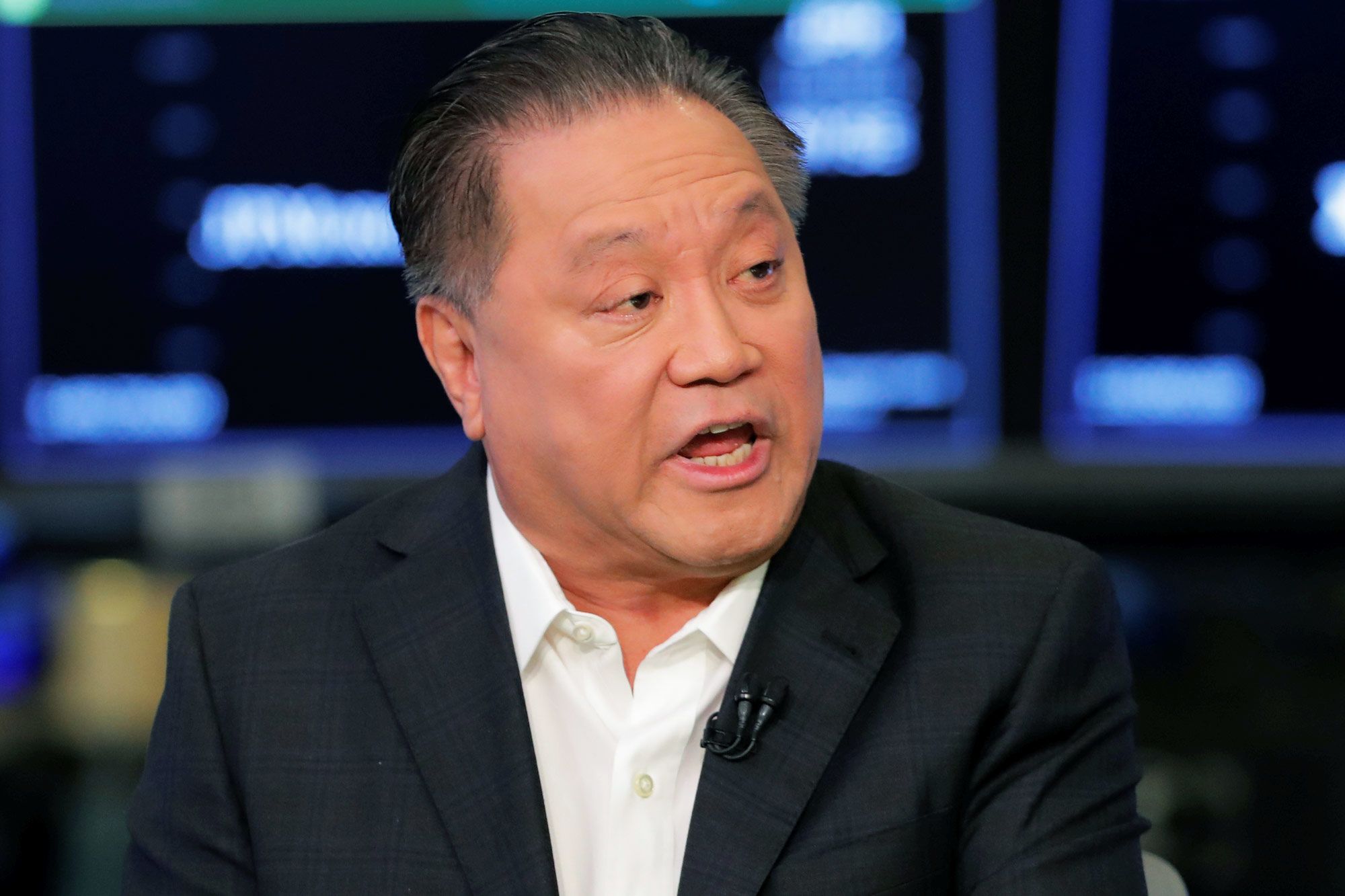 CNBC’s Jim Cramer on Monday applauded the CEOs of software companies Symantec and Broadcom for orchestrating a blockbuster deal leading into the Fourth of July.

The Wall Street commentator praised Symantec interim CEO Rick Hill — who has been on the job for less than two months — for turning the narrative of the troubled cybersecurity firm into a takeover candidate and creating value for shareholders. He also called Broadcom CEO Hock Tan a “brilliant dealmaker” in his efforts to expand its offerings outside of hardware.

“Basically, [Tan’s] trying to get a larger piece of the information-technology-spending pie,” the “Mad Money” host said. “Symantec gives them a truly excellent security offering that they can sell alongside their chips, and I think it could be a potent combination.”

On the other hand, Cramer called it an “odd deal” for Broadcom because it would mark the second software acquisition for the semiconductor giant, who counts Apple and Huawei among its major customers, in a short period of time. Broadcom paid almost $19 billion in cash for CA Technologies nearly a year ago.

Bundling Symantec with CA Technologies would reportedly make up about 37% of Broadcom’s total revenue.

“We know that the CA takeover is doing better than they expected, in part, because CA shared a ton of large enterprise customers with Broadcom,” Cramer said.

CNBC’s David Faber said earlier Monday that the Symantec acquisition, which is under negotiations, could go for between $25 and $30 per share, Cramer noted. Symantec stock tumbled in early June below $18 in the wake of CEO Greg Clark’s departure, but spiked 14% on the deal news last week. Shares closed the session at $25.61, up more than 35% this year.

“We don’t know how this thing’s going to play out. We don’t even know if the company will be sold, but you’re already up huge since Hill took over, and that’s pretty much par for the course with this guy,” Cramer said.

The deal could face some headwinds if a rival bid for Symantec materializes. Days after news broke about the potential merger, Bloomberg reported that Clark is spearheading a competing offer with two buyout firms for the anitvirus provider.

Cramer said Hill, who serves as chairman of Marvell Technology, is a representation of “great management.” As CEO of semiconductor equipment maker Novellus, Hill orchestrated a sale to Lam Research for $3.3 billion — a 28% premium.

“If Rick Hill can set off a bidding war, that would be the cherry on top,” Cramer said. “Even if he only makes the Broadcom deal happen, I think that’s enough to guarantee him a position in the ‘Mad Money’ hall of fame.”

With talks to sell Symantec already underway, Cramer said it’s too late to buy the stock.

“Once you know a deal is in the works, that’s when the arbitrageurs step in. So, therefore the easy money’s already been made,” he said.

However, there’s a case to own Broadcom here, he added.

“The bottom line? When you find a bankable chief executive who always seems to create value for their shareholders, stick with them,” Cramer said.

Why to own individual retail stocks over the sector ETF
Apple’s 2020 iPhones could spark sales growth: JPMorgan
To Top
error: Content is protected !!
Top