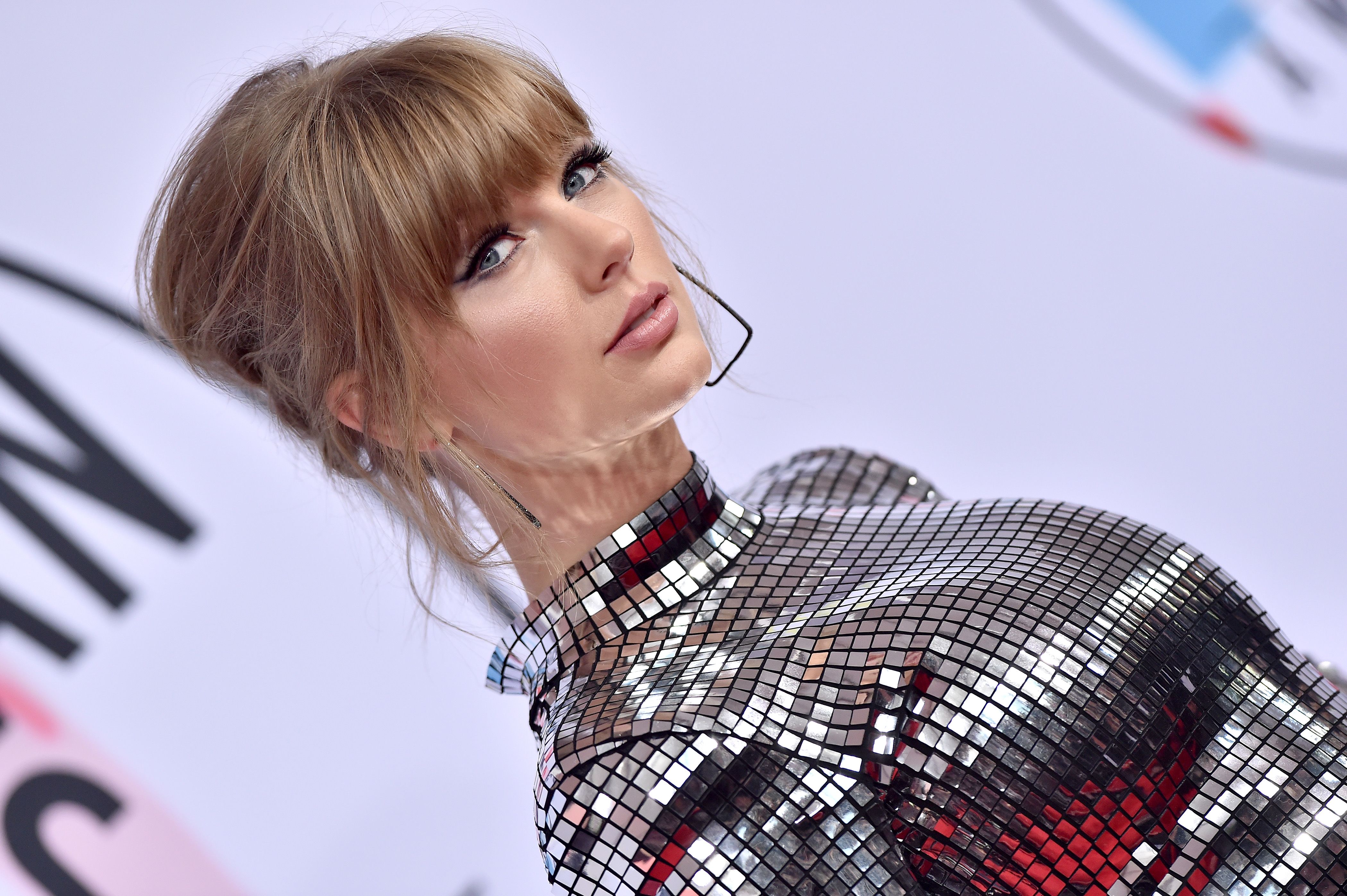 Taylor Swift is not staying silent over the sale of her masters to Scooter Braun.

In a scathing Tumblr post Sunday, the pop superstar writes she is sad and grossed out that her music catalog now belongs to Braun who she accuses of subjecting her to years of incessant and manipulative bullying, referencing clashes with Kim Kardashian and Kanye West.

Braun’s Ithaca Holdings announced Sunday that it is acquiring Big Machine Label Group which released all of Swift’s studio albums and owns her masters. Swift says she learned of the sale Sunday.

Representatives for Scooter Braun and Big Machine Label Group founder Scott Borchetta did not immediately respond to request for comment.