Tech is overvalued, but ‘it’s not like we’ve gone crazy’ 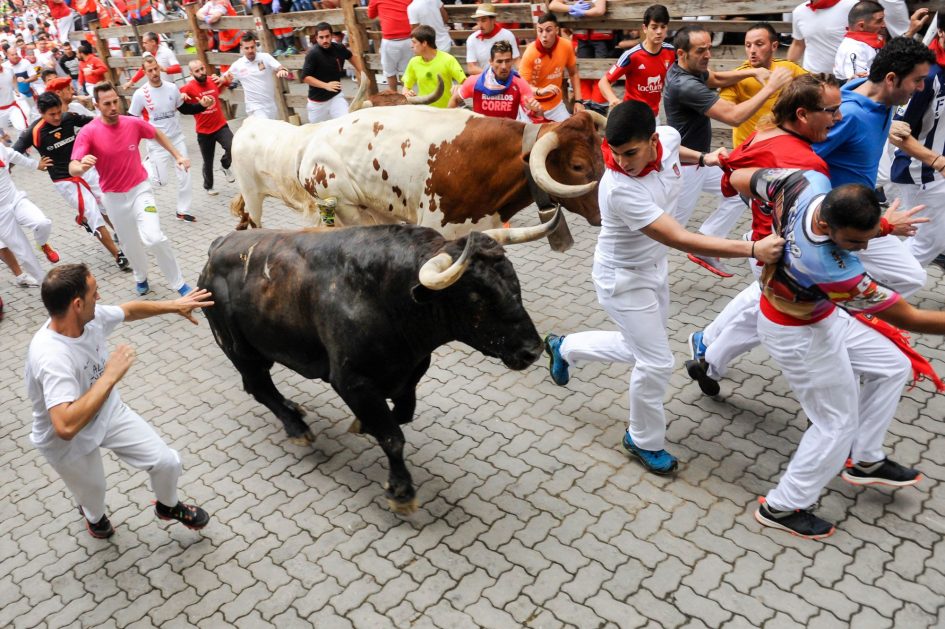 CNBC’s Jim Cramer on Tuesday shot down the idea that there is too much bullish sentiment on Wall Street.

While the technology sector, which is fueling those concerns, has some sky-high valuations, the “Mad Money” host said the whole market does not fit the mold. The major averages each rallied more than 0.20% during the session, with the S&P 500 closed at a new all-time high of 2,973.

“After a big run, you always hear that there are just too many bulls, too much excitement, too much optimism, that we’ve been lulled into a false sense of security,” he said. “As far as I’m concerned, there’s too much exuberance in one particular subset of expensive tech stocks, but other than that, you’re boxing with phantoms.”

Cramer counted Amazon, Microsoft, Netflix and Apple as some of the vulnerable tech stocks that could tumble, particularly if U.S.-China trade tensions ratchet back up. Apple is one stock that he does not want to see get caught in the crossfire of the trade war.

“However, I think the deal [President Donald Trump] just made is a major win for these guys,” he said. “I wouldn’t sell Apple.”

Cramer also pointed to the biotech segment as another source of overvaluation, but found solace in the big pharmaceutical names buying up some of those companies.

He considered the financial technology world to be the most overvalued part of the market. That industry includes payments companies like Visa, PayPal, American Express and Mastercard. Still, these companies could continue to thrive because the fintech space has secular growth, the host noted.

“Every time they get hit, buyers come out of the woodwork,” Cramer said.

Looking at the software space, Cramer said the group of tech stocks he calls “Cloud Kings” are also vulnerable here. He listed Splunk, ServiceNow, Salesforce, Workday and Adobe among them.

Facebook and Google-parent Alphabet, on the other hand, are at “historically low valuations,” Cramer said. Furthermore, investors are still willing to buy other high-valued stocks like Trade Desk and Roku. Those equities bounced back after each caught downgrades from RBC Capital Markets Tuesday morning, he added.

“So where does the argument say that we’re too bullish? It comes from tech, where we do have some outrageous valuations,” Cramer said. “Still, it’s not like we’ve gone crazy.”