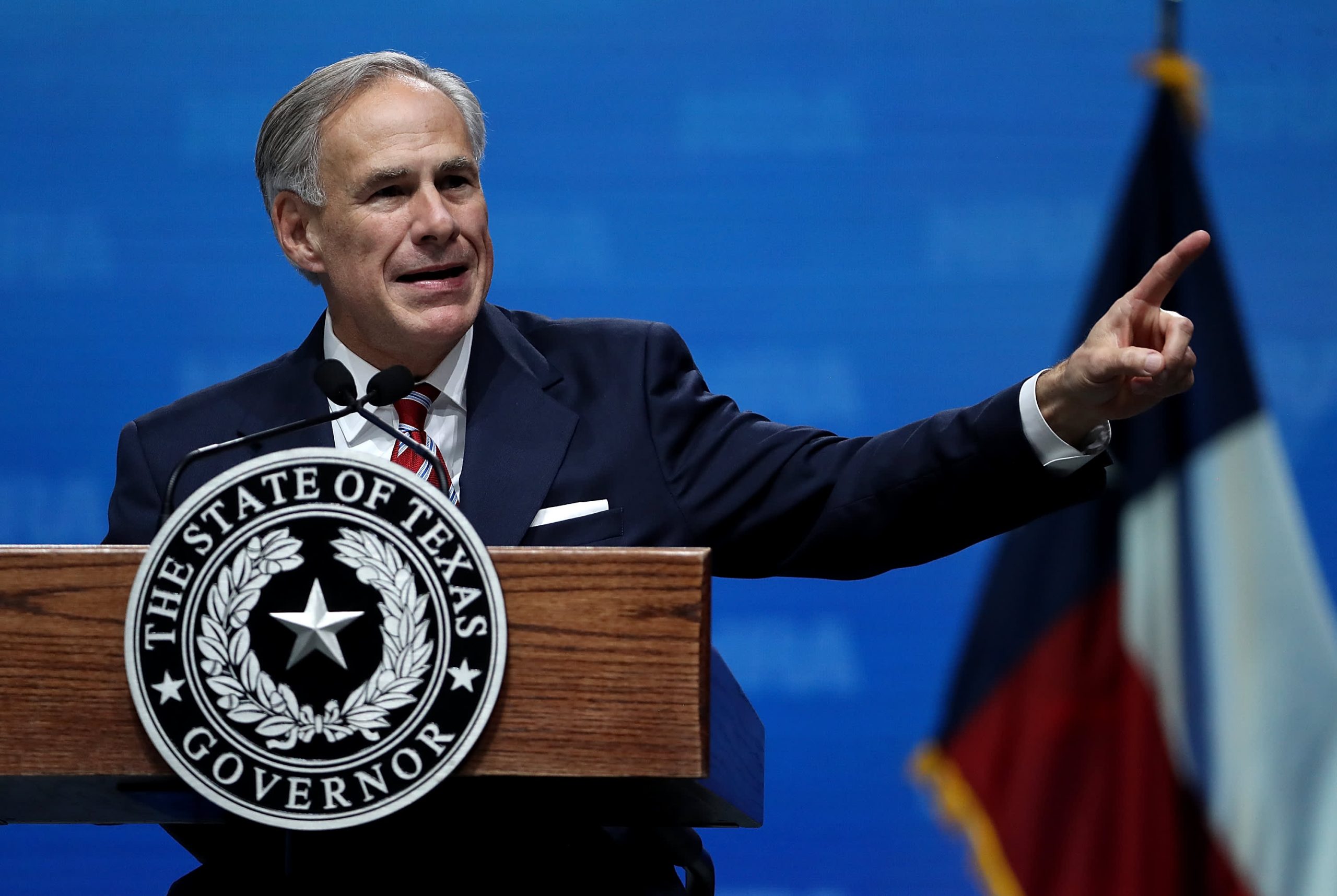 Texas Gov. Greg Abbott told CNBC on Friday that the number of companies deciding to move their headquarters to the Lone Star State has accelerated due in part to the coronavirus pandemic.The Republican governor’s comments came shortly after it was reported that software giant Oracle is moving its corporate center from Redwood City, California, in Silicon Valley to Austin, Texas. Hewlett Packard Enterprise also said earlier this month it is moving its headquarters to Houston from San Jose, California. Earlier this fall, real estate giant CBRE officially shifted its HQ from Los Angeles to Dallas.”I have been on the phone on a weekly basis with CEOs across the country, and it’s not just California,” Abbott said on “Fast Money,” referencing his meeting last month with officials from the Nasdaq. “We’re working across the board because the times of Covid have exposed a lot. They’ve exposed … that you really don’t have to be in Manhattan, for example, in order to be involved in the trading business or the investment business.”In addition to the pandemic demonstrating the feasibility of more widespread remote work, Abbott said there are other characteristics attracting companies to Texas. “Cost of business means a lot. No income tax means a lot, but also the freedom to operate without the heavy hand of regulation means a lot,” he said.”This has turned into an absolute tidal wave,” Abbott added, while noting many companies such as Oracle already had a presence in Texas before their official announcements. “They are looking for a state that gives them the independence, the autonomy and the freedom to chart their own course.”Abbott also pointed to Texas’ relationship with Elon Musk, the chief executive of electric-vehicle maker Tesla and SpaceX, as evidence of the state’s growing appeal to business leaders.Musk has personally moved from California to Texas, and earlier this year, Tesla announced it had chosen a site near Austin to build its next U.S. factory. SpaceX also has a growing facility in Boca Chica, Texas, along the Gulf Coast. “Elon is elated to be here,” Abbott said, adding the two men “talk on virtually a weekly basis.”