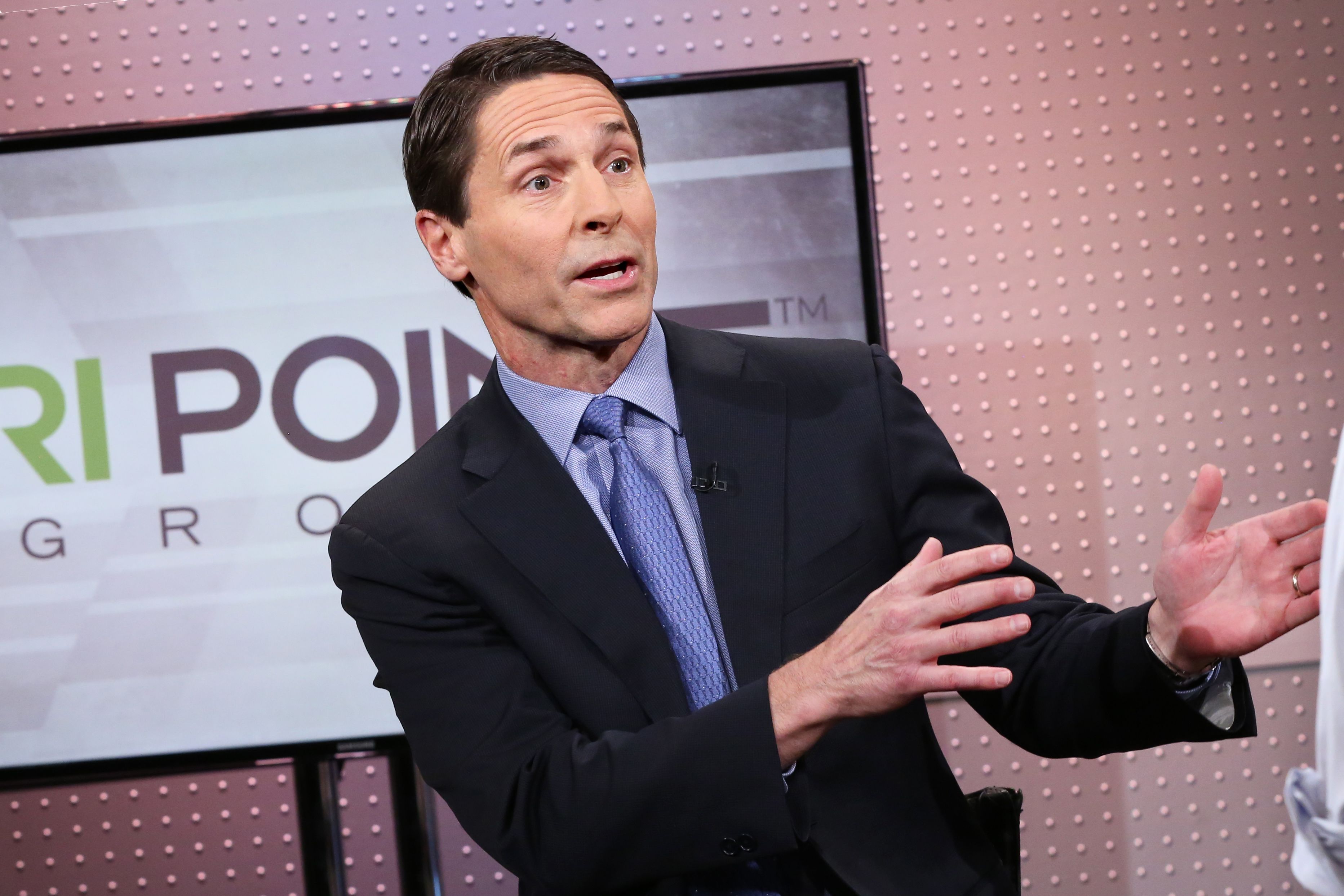 TRI Pointe Group CEO Douglas Bauer on Tuesday told CNBC he saw a “momentum shift” in the first quarter of 2019.

“The consumer is definitely more engaged,” he said in a one-on-one interview with “Mad Money’s” Jim Cramer.

An amalgamation of local housing companies, TRI Pointe has surged more than 19% this year along with the homebuilding sector, which is up more than 25%. Lower mortgage rates have helped return buyers to the housing market, Cramer noted.

TRI Pointe lags in the home construction group in part because the stock fell about 8% after reporting mixed first-quarter results on Thursday, delivering a top-line beat but a bottom-line miss.

Revenue from home sales was down 15% compared to the first quarter of 2018, which could be attributed to a 12% decrease in new house construction.

However, Bauer expressed positive sentiment about the rest of the year. He said first-quarter results reflected weakness in the housing market in the second half of 2018 when the SPDR S&P Homebuilders ETF slumped nearly 20%.

“We’ve got about a 23% margin in our backlog, and we’ve got a good runway for the rest of the year,” he said. “A lot of wood to chop, but the market’s looking good.”

If job and wage growth remains strong, Bauer thinks demand will continue to pick up for housing in the long run. The industry has also been helped in the interim by the Federal Reserve’s decision to stop raising interest rates in 2019, he added.

The regulatory environment in California is still tough, but TRI Pointe’s 11,000 lots in the state give the company “great runway” to pull margins, Bauer said.

Now in its 10th year of business, the CEO said they’re focused on the southeast part of the country to continue to grow its market share. TRI Pointe wants to build in the Carolinas, Georgia, Florida, and Tennessee, he said.

“It’s our 10 year anniversary. We went from zero to $3.2 billion [in 2018 home sales revenue]. Our goal for the next 10 [years] is double that,” Bauer said. “So those are great markets for us to grow in, in addition to Texas and the rest of the Southwest.”

Back off this stock at its all-time highs
Gaming commission to allow Wynn Resorts to retain its gaming license
To Top
error: Content is protected !!
Top