‘The numbers are just rolling’ 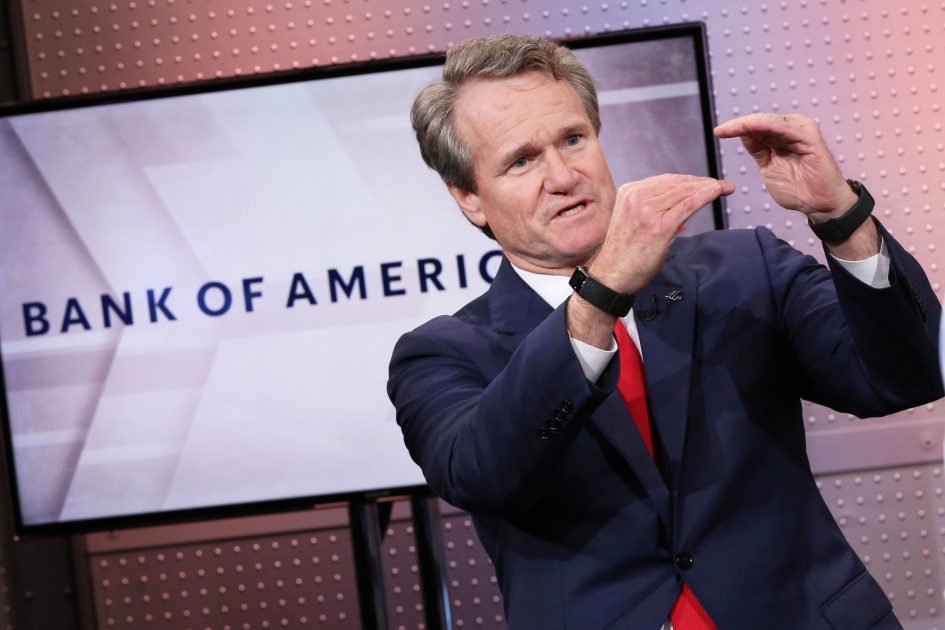 He estimates the bank serves 16 million millennial customers, ranging between the ages of 25 and 41, who have about $200 billion worth of deposits, investments and loans with the bank.

“They have, you know, $60-70 billion of checking deposit … and then Gen Z adds another chunk on top of that,” Moynihan said in a one-on-one with “Mad Money’s” Jim Cramer. “As a millennial-only bank, it would be one of the biggest banks in the country.”

Technology has transformed the way that most industries operate, and the financial industry is particularly feeling the heat with the growing popularity of digital peer-to-peer payment services. Mobile banking, with the rise of app-based financial technology services such as PayPal’s Venmo and Square Inc.’s Square Cash, has forced traditional banks to adapt in the past decade.

Last year, BAC’s then-digital banking head Michelle Moore said leadership wants to “get cash out of the system.” Later in 2018, Moynihan said the bank was able to cut 100,000 jobs in less than a decade since it began focusing on a digital strategy in 2008 to reduce costs.

In the interview, Cramer asked Moynihan if its accurate to call Bank of America a technology that’s good at banking. Mobile banking users rose 10% in Bank of America’s second quarter. Digital sales also made up 25% of all consumer banking sales, according to its earnings report.

“It’s absolutely a fair statement,” Moynihan responded, highlighting that the bank has about 37 million digital customers and 28 million mobile customers. “The numbers are just rolling.”